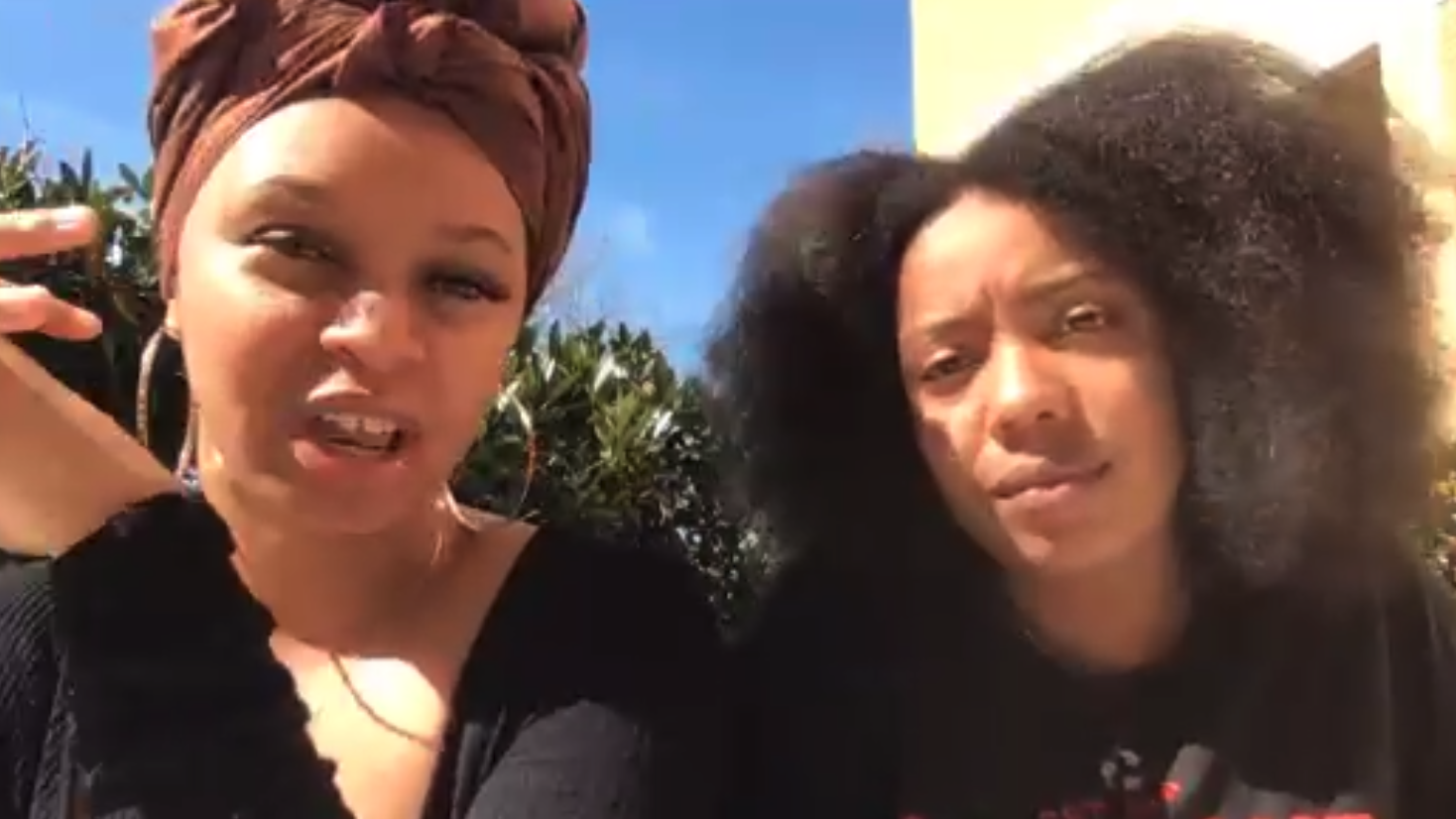 The UMD English department hosted a webinar on anti-racism and student activism on March 10, 2021. (Daniel Zika/For The Diamondback)

The University of Maryland’s English department held a virtual event Wednesday to talk about local student activism in its latest installment of anti-racism talks.

The discussion was part of a yearlong series that focuses on anti-racism research, teaching and public engagement. Professor Tita Chico, deputy director of the Center for Literary and Comparative Studies, opened the discussion, which was moderated by American studies professor Christina Hanhardt.

“In this series we’ve been asking how anti-racism can help us to imagine and to make a better future,” Chico said. “Today, we asked: How does student activism make this better future possible?”

During the event, student activists Saba Tshibaka and Howard University’s Aniyah Vines spoke about ongoing anti-racism efforts they’ve led and participated in since the summer of 2020.

Saba Tshibaka, a senior philosophy, politics, and economics major, said she co-founded the student organization, Black Terps Matter, in response to the events of this summer as well as the killing of 1st Lt. Richard Collins on this university’s campus in May 2017.

Tshibaka discussed how Black Terps Matter has led many on-campus discussions about anti-racism, including with faculty as high up as university President Darryll Pines and Patty Perillo, student affairs vice president.

“One of the things that Black Terps Matter had as our demands when we first started was making African studies a required class,” Tshibaka said. “I’m glad to say that we were able to put a lot of pressure on the administration and see some large systemic changes.”

Those changes include the resignation of Mary Ann Rankin from the role of provost in January, she said. Many student activists had issues with Rankin before Tshibaka was involved on the campus, she said.

Tshibaka said the organization is “looking forward to bringing in a new class of individuals that are interested in organizing so they can continue to put pressure on administration.”

Vines, a senior, spoke about her work as president of Howard’s NAACP chapter as well as with her organization, the Live Movement. The Live Movement is centered around educational equity, with a focus on education surrounding Black history.

“There are a lot of things that are omitted from whitewashed textbooks,” Vines said. “A lot of students just cannot connect with the textbooks that they read now, so giving them a little bit of their own history, giving them some self-confidence and seeing themselves as more…is extremely important.”

The discussion also covered voter engagement and how the student organizations spent the election season trying to help people turn out to the polls.

“Aniyah and I actually traveled to Georgia in December of 2020 to go help out with the senate run-off,” Tshibaka said. “We actually were able to meet John Ossoff.”

On Saturday, the two participated in a community market and winter giveaway in Washington, D.C., where they distributed coats, blankets and food.

They spoke about how activism takes time and effort, and how sacrificing weekends to do work is nothing compared to what generations before them had to go through.

As the discussion ended, attendees were reminded that all of the work costs money, and to fund all their work on the campus and in Washington, D.C., activists need donations. Participants were provided with a link to donation websites, social media pages and a GoFundMe that helps their organizations continue to do their work.

CORRECTION: A previous version of this story misstated that Saba Tshibaka and Aniyah Vines met while organizing a sleep-in in front of the U.S. Education Department. The two met before the sleep-in, which they organized together. This story has been updated.