Review: Get your fix of punk music with For Your Health’s new album ‘In Spite Of’ 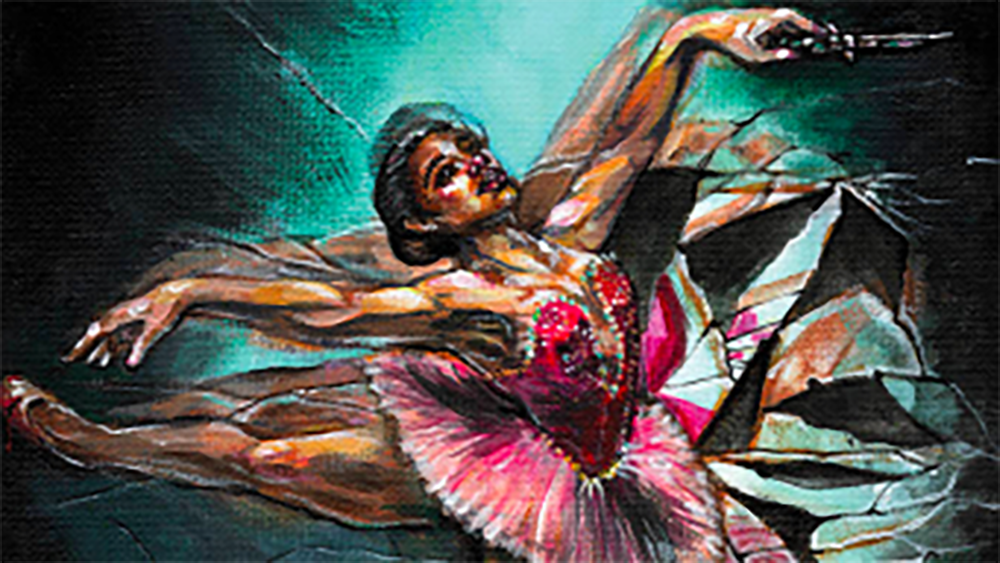 'In Spite Of' is For Your Health's debut LP. (Screenshot via Bandcamp)

I haven’t been listening to a lot of new albums lately, but I spent months eagerly anticipating the release of In Spite Of, the debut LP from the Columbus, Ohio, post-hardcore band For Your Health. And honestly, it’s better than I ever could have hoped.

For Your Health is relatively new to the music scene. The band released its debut EP, Nosebleeds, in 2019 and quickly followed it up with a split LP the same year featuring Pittsburgh screamo band Hazing Over, then known as Shin Guard.

I have no doubt, though, this album is going to skyrocket For Your Health to stardom — at least in the realm of punk and metal.

In Spite Of, released Friday, is a marriage of abrasive screamo tracks and passionate, heartfelt emo power ballads. The menacing guitar riffs and violent drumming scratch a part of my brain that other music just can’t reach, and the band’s experimentation with different time signatures ensure every song is completely unpredictable.

[Why you should treat your Spotify like a journal]

The songs flow into each other perfectly, with the last track ending on the same guitar riff the first song begins with. Since it’s only a little over 17 minutes long, you could listen to this album over and over and not know it. Everything blends together into one coherent, brutal masterpiece.

The band’s personality shines through in the song titles, which add an element of dark humor. The longer titles, such as “I Slept with Wes Eisold and All I Got Was an out of Court Settlement” and “Save Your Breath, You’re Gonna Need It to Blow My Head Off,” are reminiscent of mid-2000s emo bands like Fall Out Boy and Panic! At The Disco, bringing about nostalgia for fans who never grew out of that phase.

I expected this album to be politically driven, given the band’s ultra-leftist Twitter presence and past songs such as “Fuck I.C.E” and “Haiku in Blue,” in which the only lyrics are “In my greatest dreams/ I bathe in a sea of blue/ All pigs go to hell.”

This album did not disappoint me: It encapsulates the band’s pessimistic views of the state our world as they question whether it’s even possible to fix everything that’s wrong. This sentiment is echoed in the last lines of the album’s opening song “Birthday Candles in the Effigy”: “This callous world beats upon my threadbare heart/ Should I cut the strings or patch it up?”

The band cries for revolution in its lyrics, including revolution against capitalism, the police state and other fixtures of our society that they see as systems of oppression.

For instance, on the track “Everyday at 13:12″ — the title of which includes a numerical acronym for the phrase “all cops are bastards” — vocalist Hayden Rodriguez screams anti-police lines such as “Carceral intent is all that you protect/ Compassion is the brick that missed your precious little head.”

And on “Thank You For the Venmo,” the band urges listeners to eat the rich with lines such as “Bite the hand that feeds/ Bite it hard/ These are reparations in flesh.”

It’s heavy subject matter, but the poetic communication of ideas turns activism into art. It’s an incredibly empowering album, especially if you share the same political views as the band members. My only gripe with this album is that I can’t see it performed live, but I will have to be content with screaming along to the lyrics while driving around College Park. If you’re looking for music that will make you want to mosh around your room while reveling in cynical angst, look no further than In Spite Of.