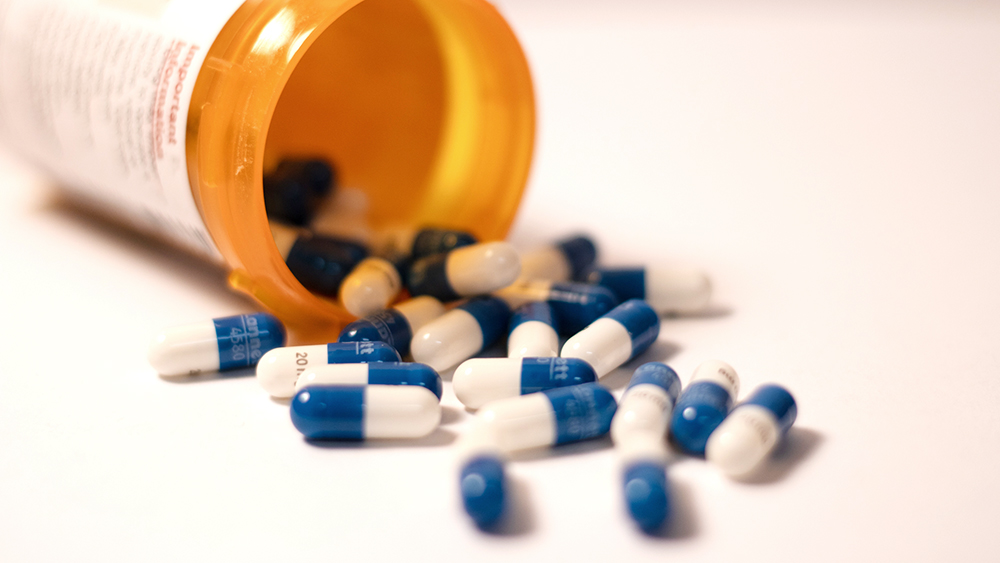 By James Cirrone
For The Diamondback

A University of Maryland student-run nonprofit organization hosted a symposium on Zoom on Saturday to educate people about the opioid crisis.

Combating Overdoses in Rural Areas, which was founded last June, focuses on how the opioid crisis affects rural areas. When close to 90 percent of large rural counties don’t have opioid treatment programs, there may be cause for concern.

“We recognize that there’s a disparity in resources for combating the opioid crisis between rural and urban areas,” said Anna Feng, CORA’s chief technology officer. “Through our program we’re trying to help out those rural areas in the opioid crisis.”

“We talked to all these different people,” said Tu, a sophomore economics and physiology and neurobiology major. “They have a pulse on what exactly the community needs.”

Community leaders help CORA identify gaps in education on opioids. Many community leaders ask CORA to address the stigma surrounding opioid addiction, Tu said. Other topics CORA frequently addresses include the rise of deadly synthetic opioids like fentanyl and how average people can help friends or loved ones who use opioids.

“A lot of the people that work in CORA … come from these rural communities that we serve,” said Tu. “A lot of them have said unfortunately that the drug curriculum in their school systems isn’t comprehensive enough.”

Aishwarya Jayan, a senior physiology and neurobiology major and a member of CORA’s Frederick County action team, kicked off the symposium with a lesson on how to reduce stigma. The county’s health department vetted the lesson so it could be distributed to people who live in the county, Jayan said.

The first thing to do, Jayan said, is to cut the words “addict” and “junkie” from your vocabulary.

“We need the herd mentality to shift to language that recognizes addiction as a disease rather than a flaw,” Jayan said. “Words matter, because they are the key to ending stigma.”

Meanwhile, the opioid crisis has killed close to 450,000 Americans over the last 20 years, according to the Centers for Disease Control and Prevention. It’s a crisis that Tu took an interest in back in August 2019 after volunteering for a suicide hotline.

“A lot of the people that called were struggling with opioid addiction,” said sophomore computer science major Anna Feng. “He just felt really helpless on the phone.”

Feng’s sister, Marianne, explained that the calls were coming from mostly rural areas, which inspired Tu to create CORA. The Feng sisters have been friends with Tu since elementary school, and they serve with him on CORA’s leadership team.

“It’s a good thing we met Kevin, because we found the confidence to start something completely new,” said Marianne, who is CORA’s treasurer.

CORA is also trying to rectify the imbalance in opioid treatment resources by creating a new site called CORAbase. Users will input their location, and the site will point people toward group therapy centers. The site will also point opioid users toward medication-assisted treatment centers.

Buprenorphine is one medication that is used to manage opioid use disorder. But the National Institutes of Health estimates that more than half of all rural counties still lack offices that provide Buprenorphine to patients who need it.

Naloxone is another drug that helps opioid users. CORA partnered with this university’s health center last semester to pass out free Naloxone and to train people on how to use the drug when someone is overdosing.

“It’s something that the common person will be able to learn and be able to use in real life situations,” said Feng, a sophomore accounting and information systems major. “There’s less awareness that Naloxone exists.”

CORA’s members want to do everything they can to help people who haven’t yet succumbed to the dangers of opioids. But that still leaves hundreds of thousands of Americans who’ve died from opioid use — over 232,000 Americans have died from prescription painkillers alone.

Even though the past is unfixable, Tu can count on one thing: children knowing better than their parents.

“We do want to make sure that children are also educated on this topic because they’re going to be the people that have to frankly deal with this problem in the future,” Tu said.