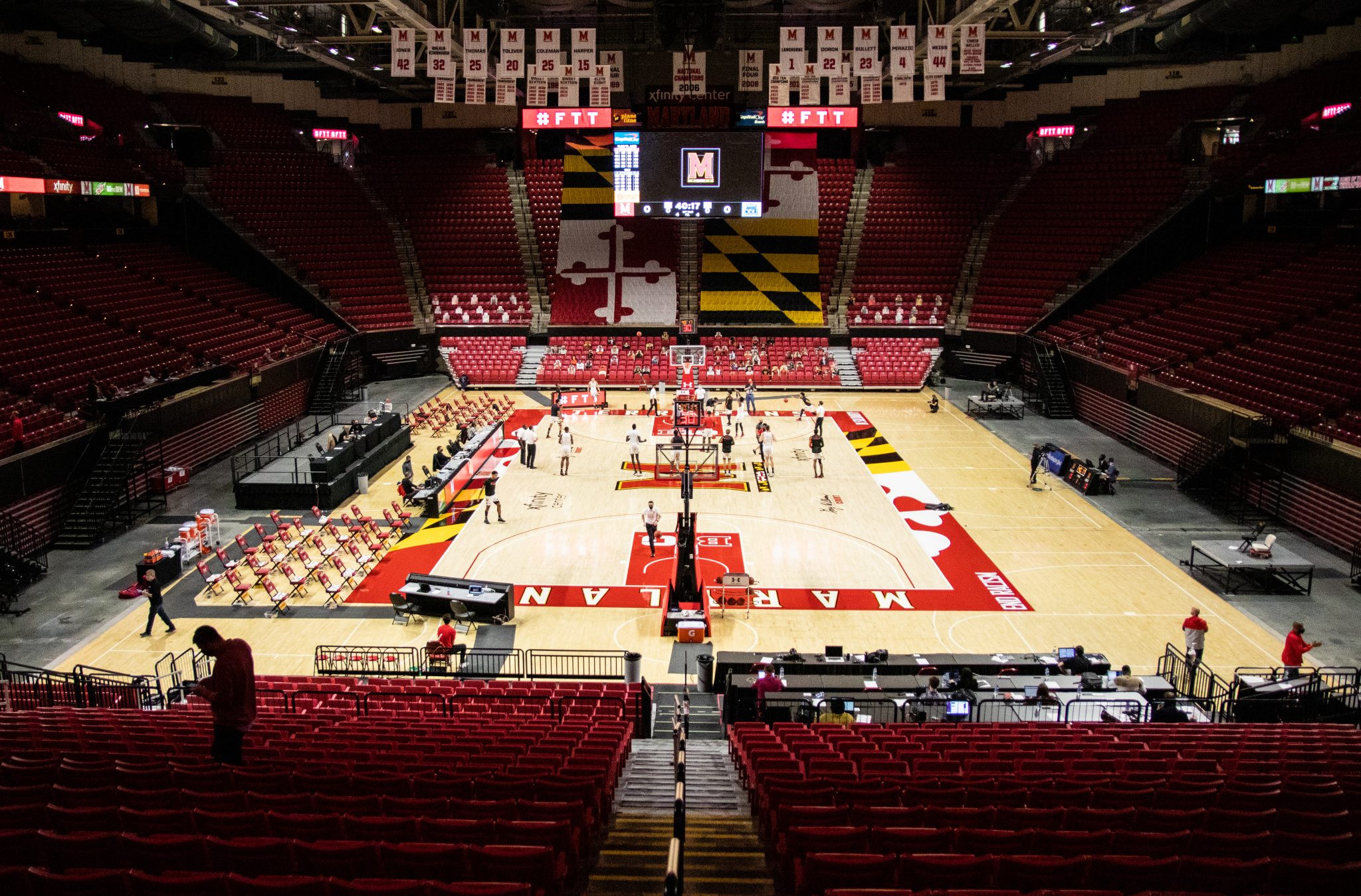 Thursday’s matchup between Maryland and Iowa women’s basketball has been postponed due to concerns from the Hawkeyes about Wednesday’s inauguration ceremony in Washington, D.C.

Out of caution due to Wednesday’s inauguration activities in Washington, D. C., Iowa made the decision to not travel to Maryland, which was supported by the Big Ten Conference.

The decision was supported by the Big Ten, which will work with the two programs to determine potential rescheduling dates. The postponement marks the fourth time a Maryland game has been canceled or moved to a later date this season and means the next Terps game will be on the road against No. 16 Ohio State on Jan. 25.

The pause comes in the middle of a hot stretch for coach Brenda Frese’s squad. Maryland has won 10 straight games and rose to No. 7 in the AP poll this week — the highest the Terps have been ranked all season.