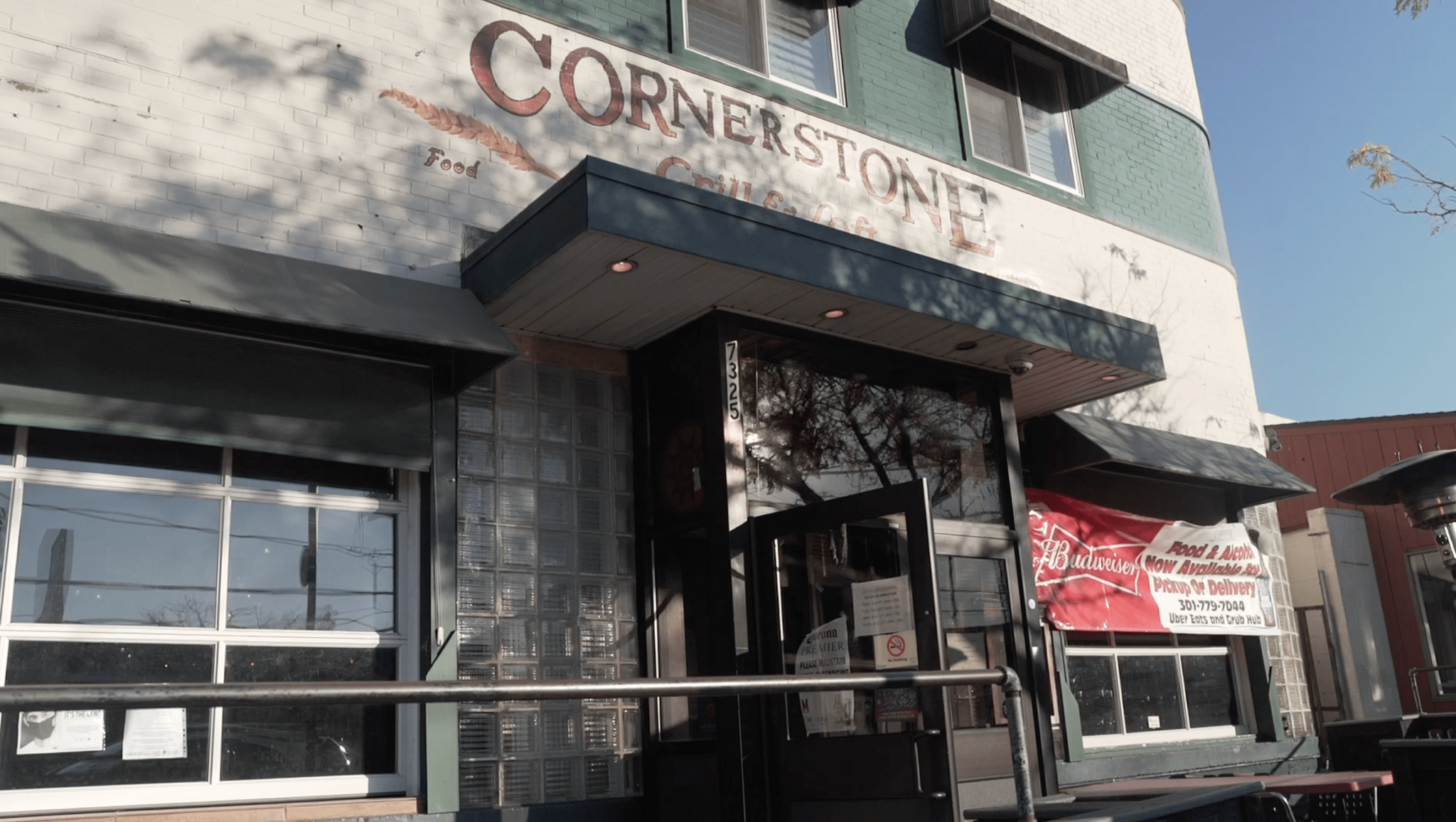 College Park wouldn’t be College Park without Cornerstone Grill and Loft. It’s a comforting staple on the corner of Route One and Knox Road, and its absence is unfathomable. However, its GoFundMe asking past and present Terps for donations to keep the business afloat makes that possibility seem terrifyingly more realistic.

It’s devastating that a community staple like Cornerstone has to turn to a fundraising campaign to keep its doors open, but in a country that has already decided that one single pandemic stimulus package was enough, is it really a surprise? The normalization of and reliance on GoFundMe and mutual aid funds aren’t just a demonstration of increased community goodwill and neighborly spirit — it’s indicative of the dismal and uneven access to basic needs in this country.

Cornerstone’s GoFundMe post is sad, but it isn’t special. The fundraising website has transformed into a powerful tool of mutual aid and community support for individuals in unexpected crises, especially medical ones. For many of us, it’s hard to go a day on social media without seeing someone’s call for help with surgical expenses or a last-minute hospital stay. It doesn’t take a pandemic to understand health care in the U.S. is absurdly expensive, but it does take the perfect storm of unexpected crises and unprepared citizens to create a crippling need for community donations.

Mutual aid is exactly what it sounds like: a system where community members take responsibility for caring for each other. It can help connect people with resources or allow them to pay their basic expenses, such as medical bills, groceries and rent. The symbiotic nature of mutual aid separates it from charity, which centers on a one-way relationship between donors and receivers. Instead of relying on one-time donations from community outsiders, mutual aid empowers community members to financially assist their own. This pandemic has made it clear that people and their communities are largely on their own in weathering unexpected emotional, physical and financial challenges. However, mutual aid alone can’t — and won’t — fix this country’s systemic issues.

Government funding and mutual aid don’t need to go hand-in-hand, but they also don’t need to be mutually exclusive. In fact, these two funding systems would create the most good if they were put together. There’s no question that in well-knit communities where people look out for one another, aid can be distributed more effectively and efficiently than it would be by outsiders. However, at some point, community resources can become depleted, undermining the sustainability and effectiveness of mutual aid. If there isn’t external financial support for where mutual aid falls short, then the entire community suffers.

So, where is the government support for this state and this country’s small businesses? It certainly isn’t in the president’s battle to overturn the election or partisan squabbling over what should be a no-brainer COVID-19 relief bill. Clearly, there’s only so much both the state and federal government can do to protect against unforeseen circumstances.

In a country with the world’s largest economy, it’s embarrassing people have to turn to donations to pay their medical bills or keep their businesses alive. If the government had decided to pay businesses and employees to stay home for a strict quarantine in March, maybe Cornerstone wouldn’t be looking to raise $75,000 to stay open this December. If everyone had access to affordable, quality health care, maybe the money raised for medical expenses — one third of all the donations made on GoFundMe — could stay in people’s pockets. Mutual aid is by no means a bad thing, but it does become a necessary evil — or at least a burden — when people can’t afford basic needs.

Listen, I love Cornerstone as much as the next person. It’s truly sad the business is at risk of shutting its doors, and it’s honestly surprising it took nine months to reach this point, as so many other businesses and individuals turned to the fundraising platform earlier this year. I hope the bar and grill lives on far beyond my four years at this university. But I just wish the politicians who claim to care so much about America’s small businesses had provided enterprises like Cornerstone sufficient resources to prevent reliance on GoFundMe donations. Is that too much to ask?