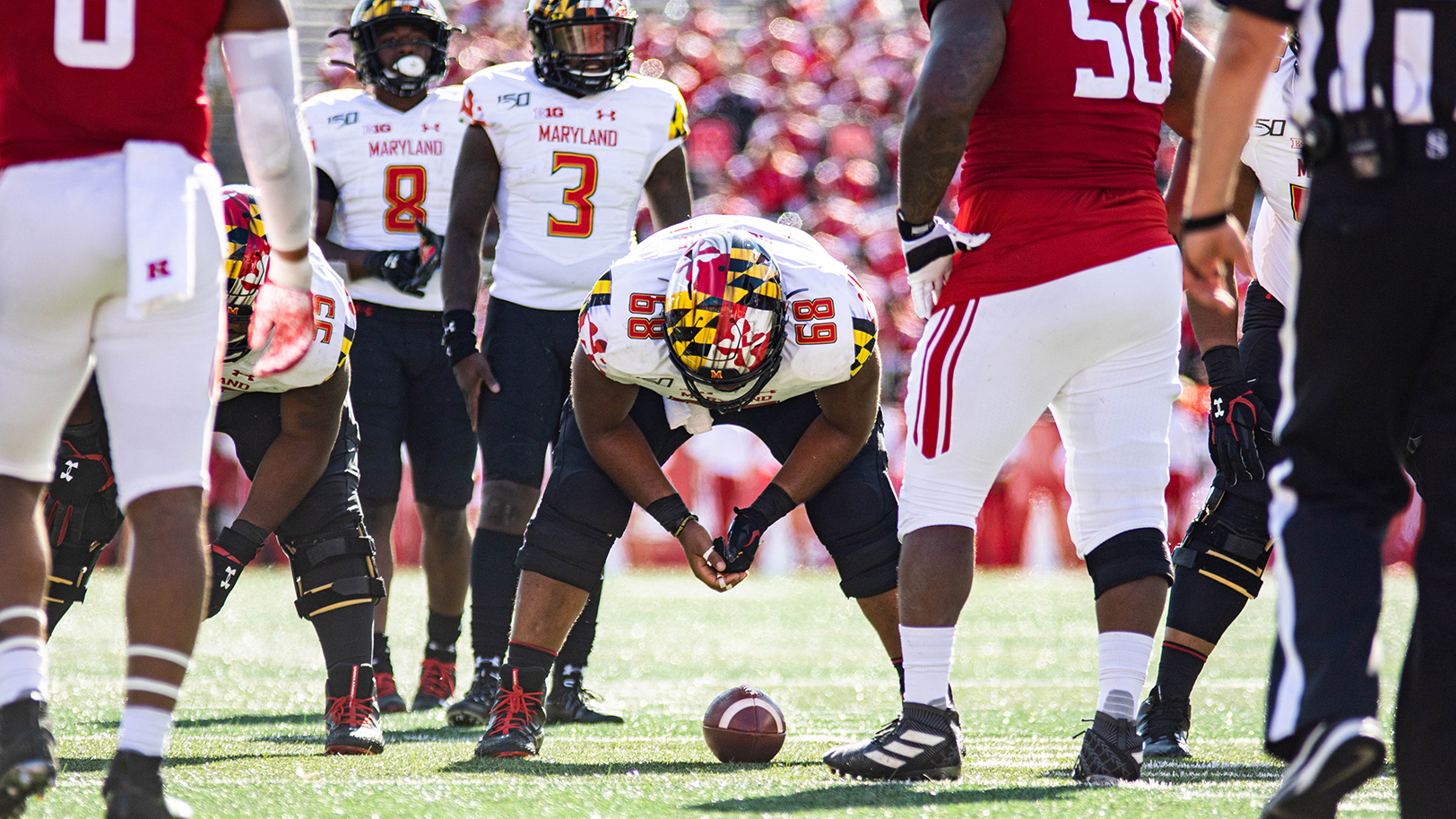 Last Maryland Win: October 5, 2019 – Maryland 48-7; In what would be Maryland’s final win of the season, the Terps relied on a plethora of explosive plays to dominate the Scarlet Knights. Running backs Javon Leake and Anthony McFarland both had huge scoring plays, and Dontay Demus and Tayon Fleet-Davis made big contributions in the receiving game.

Last Rutgers Win: November 4, 2017 – Rutgers 31-24; The most memorable aspect of this game would be walk-on quarterback Ryan Brand taking over mid-game for an injured Max Bortenschlager and nearly leading Maryland on a game-tying drive. Nevertheless, the Scarlet Knights emerged victorious, winning their fourth game of the season, with now Baltimore Ravens’ running back Gus Edwards running for over 100 yards.

Best Maryland Moment: November 26, 2016; This was a tough choice, as Maryland did once hold Rutgers to 2/18 passing for eight yards and five interceptions, but this win sealed bowl eligibility for the Terps. Ty Johnson had 168 rushing yards on just 11 carries helping the Terps snap a four-game losing skid and head to their third bowl game in four years.

Best Rutgers Moment: November 19, 2014; In their first matchup as Big Ten foes, Rutgers came out victorious, 41-38, finishing the regular season 7-5. Maryland led 35-10 late in the second quarter and held a 35-17 halftime lead. After a storming comeback, the Scarlet Knights were able to overcome the Terps in College Park, behind a great display from quarterback Gary Nova.