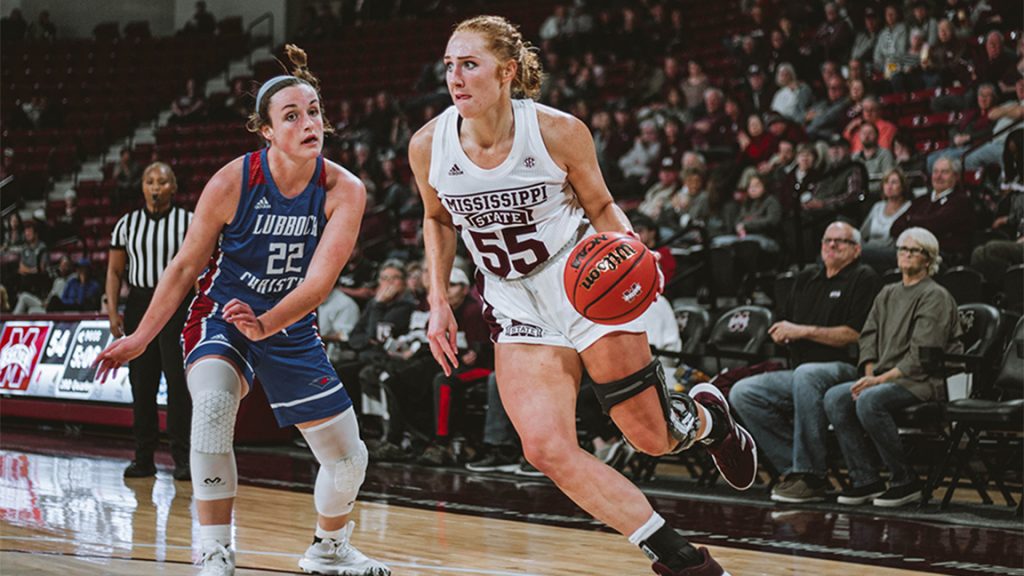 That’s the scoring contribution last season from players Maryland women’s basketball doesn’t have on its roster for the 2020-21 campaign.

After Kaila Charles and Stephanie Jones graduated last year — and Shakira Austin and Taylor Mikesell unexpectedly departed — the Terps were facing a void of offensive firepower. But this summer, things started to look up.

Although the transfer portal has been a foe for the defending Big Ten champions in the past, it could also make all the difference this season, as No. 12 Maryland brings in a well-seasoned unit of transfers set to make an impact.

“Our new reality is the transfer portal,” coach Brenda Frese said. “Kids come and go, and they do what’s best for their unique situations. As a program, you have to do what’s best.”

What resulted was the introduction of senior guard and forward Chloe Bibby and grad transfers Katie Benzan and Alaysia Styles.

Bibby comes to the Terps from Mississippi State, where she helped lead the team to No. 9 in the final AP poll of 2020 before the sudden cancellation of the season due to the COVID-19 pandemic. She averaged 7.5 points, 5.2 rebounds and shot 40.4 percent from the field last season.

On Nov. 8, this university announced Bibby had received a waiver from the NCAA to make her immediately eligible for this season.

Benzan, who had been recruited by Maryland out of high school, was a standout at Harvard for three years, earning First Team All-Ivy honors each season. During her career for the Crimson, she relied on her lethal 39.5 percent average from outside the arc, putting her tenth all-time at Harvard.

The 5-foot-6 guard gives more depth at a shallow position for the Terps. She had planned to take her talents to Texas. However, following a coaching change, she opened her recruitment back up.

“I just wanted to find a competitive program [where] everyone was passionate and loved the game,” Benzan said. “I wasn’t necessarily focused on my role but more of the competitive environment that I wanted to spend my last year [in].”

Both Bibby and Benzan have already brought a veteran presence to the early stages of practice for Maryland. Frese has praised their level of maturity during the preseason. For a team with three returning players who logged minutes last season, wisdom is a welcome sight for the Terps.

With such an inexperienced squad, growing pains are to be expected. Still, the team has expressed their excitement for a fresh start. Bibby said being so young makes the team more adaptable.

Flexibility has been the name of the game for the incoming transfers.

Frese said one of the strangest parts of the offseason was the way transfers had to make their decisions largely based on interactions online. For a player like Bibby, who was in her hometown of Warracknabeal, Australia, the entire process was virtual.

Benzan had been able to make an official visit in fall 2019 so when she opened her recruiting back up, Maryland already had its foot in the door.

She brings more high-level experience transferring after three years at California. She averaged 8.4 points her junior season with the Golden Bears.

Maryland recruited the 6-foot-3 forward out of high school, but she elected to stay closer to home in San Diego. While she has committed to join the Terps, Styles won’t arrive until December as a spring 2021 transfer.

Despite their youth and ongoing development, expectations are high for Maryland. The Terps have brought in experienced transfers who have tasted similar success to that of the defending champs. Now the team just has to put the pieces together.

“There is no reason why we can’t win a national championship,” Bibby said.