Review: Paris Jackson’s debut album does both too much and not enough 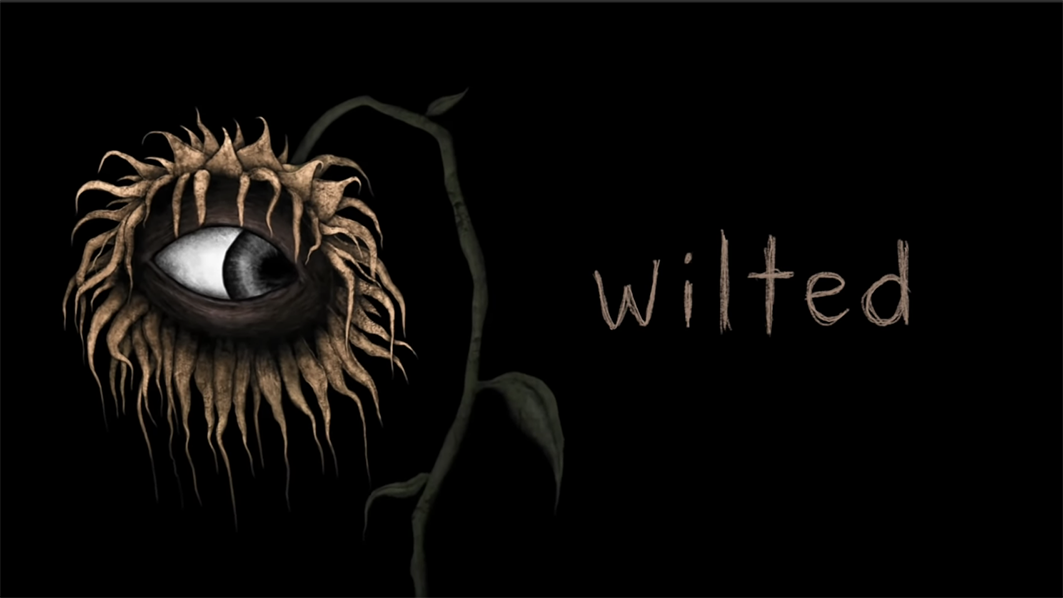 Coming in at roughly 44 minutes, Paris Jackson’s debut album wilted is a concept album that comes off monotonous and repetitive. She released “let down” as the album’s only single.

Jackson’s smooth voice is hindered by a mostly cliché pop production full of wispy background vocals, echoey keyboards and soulless acoustic guitar chord progressions. Most of the songs sound like they could be put in the background of an off-road vehicle or outdoor clothing company commercial.

It’s cohesive for a debut, with all of the songs having a similar sound. But by the fifth track, “dead sea,” they all start to sound the same. Jackson sings, “I think my gut’s asleep / Rewind your memory for me / To catch relief,” which feels confusing and fake deep at the same time.

When Jackson breaks out of the standard sad acoustic pop mold, her artistry peaks through. On “cosmic,” the song starts out with Jackson’s echoey chopped vocals. It’s an interesting production choice that reminds me of the intro in “Open Your Eyes” by School of Seven Bells and “America” by Sufjan Stevens. This should’ve been explored more, especially to break up the album’s repetitive sound. “Cosmic” would’ve taken an interesting turn if the instrumental was only Jackson’s chopped vocals, looping over and over underneath her lead vocals.

[Everyone who should play the Grinch instead of Matthew Morrison]

There are moments that still feel like conventional pop music, especially in “let down,” but the sleepy melody saves the track. Jackson should stick with more acoustic-only songs — the lack of instruments helps highlight her delicate voice. It’s one of the more listenable tracks on the album, although it’s still a bit bland.

Wilted orbits this same pop sound throughout and it shows in “freight train” and “undone,” which is one of the worst offenders. There’s a nagging, warbly synthesizer that comes in during the intro and later on in the song when Jackson is singing. It’s just so slightly overproduced with the synth and other instruments. If you played the instrumental alone, it would sound like corporate “hold” music. What makes all of this so upsetting is that Jackson is an amazing singer but she’s completely shut down by a distorted and — to put it bluntly — annoying synth.

Along with synths, there’s a theme of distortion that pops up on wilted, in “scorpio rising” (the way Jackson sings the title sounds like “scorpi-horizon,” which is intriguing) and the title track.

“Scorpio rising” features some of the weirdest production choices on wilted. There are quick breaths in the background that are distracting and uncomfortable to listen to. How did this get past artists and repertoire? I’m not sure what sound Jackson was going for, but it didn’t land. It was creepy and out of place for the album’s general sound.

The title track has that strange distortion too, but still shines as a standout song. Jackson’s vocals effortlessly switch into the higher register of her voice and carry the song beautifully. “Wilted” sounds dystopian and gives pirate-ship-lost-at-sea vibes. But the darker sound goes away during the chorus, to the song’s detriment. Instead of flipping back and forth, it would be more sonically aligned to keep the darker vibe.

[This YouTube channel posted a video every day for a year — just to delete them all.]

The lyrics in “wilted” are some of the most stimulating on the entire album. As Jackson sings “I’ll be my own sun” in the outro, it feels like a powerful declaration. I believe her when she’s singing this.

Hands down, the best song on the album is “eyelids.” Jackson completely bodies the track — this song feels the rawest and most personal because of the lyrics and instrumentation. Featured singer Andy Hull’s raspy voice complements Jackson’s well, especially when they harmonize. “Eyelids” dials back the fanfare, but still manages to sound beautiful. The repetition of “I don’t know your name / It wouldn’t matter if I did any more” works well and doesn’t feel like it’s beating the audience over the head. Of all the tracks on the album, this one feels like it would have the longest shelf life.

Overall, Jackson’s debut wilted is often ridden with cliche overproduction, but breaks out of that box when her voice takes charge. There are a few songs to come back to, but the ones that make for great relistens are strong in their instrumentation and lyrics.