Former Marine dreamed of being a UMD student and starting a business. Now he’s done both. 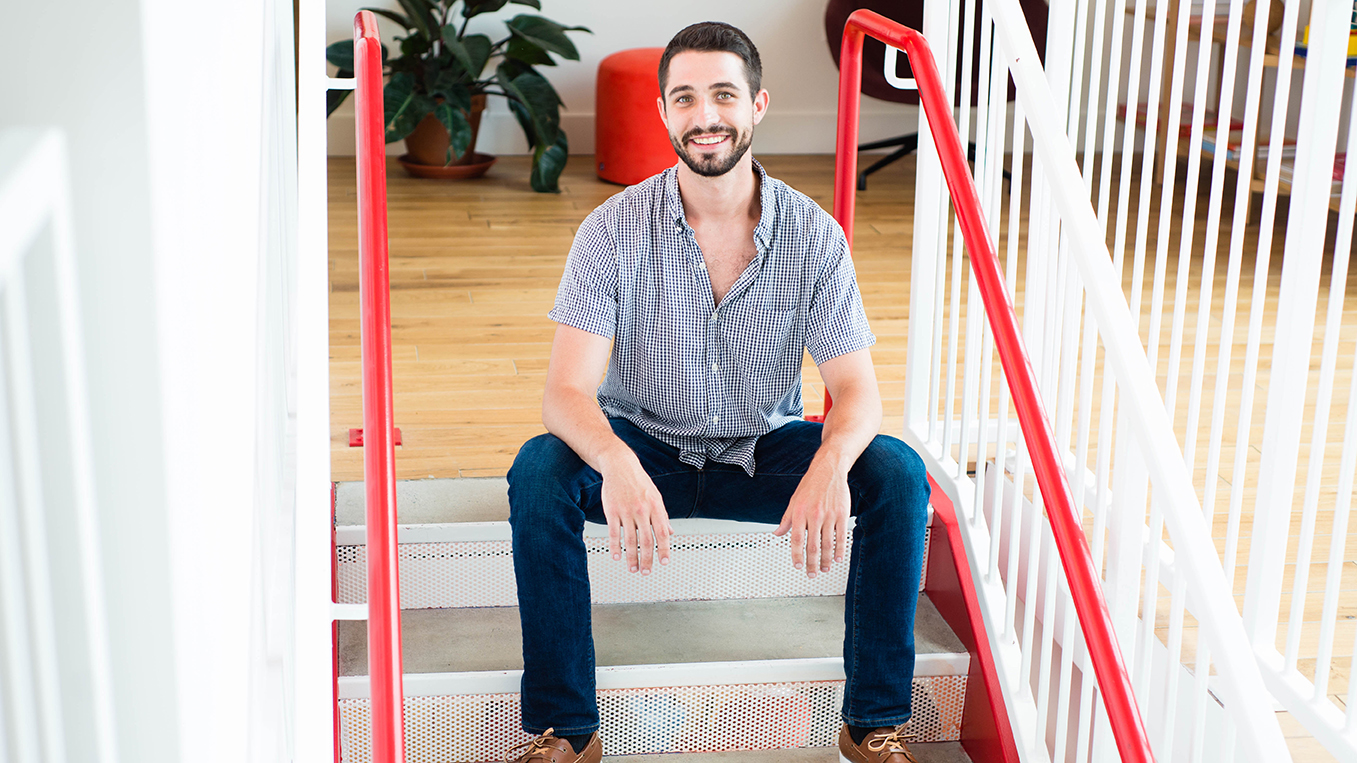 When University of Maryland alum Daniel Raithel was 17, he entered the United States Marine Corps. Moving up through the ranks, he became a squad leader at 22. But, he said, he always wanted to attend this university.

“I did terrible in high school,” Raithel said. “I joined the Marine Corps when I was 17, I stayed in for quite some time and I went to community college — all with the goals of getting to the University of Maryland and being able to start my own business.”

Now, the 28-year-old is a 2020 graduate with a degree in economics from this university — and a budding entrepreneur.

“It’s been a dream for me for quite some time,” he said.

In March, Raithel launched his product BraceLint, a “pocket-sized lint roller that aims to keep consumers lint-free for any occasion while remaining easy to use and convenient to carry,” according to a press release from the company.

Raithel developed the idea for the product after showing up to a job interview wearing a dog-hair-covered suit with no way to clean it, he said.

While most lint rollers are big and bulky, BraceLint is “paper thin.” Instead of using a handheld roller, Raithel’s lint roll paper wraps around the consumer’s wrist.

The concept developed while Raithel was going through entrepreneurial courses at this university, he said. But while the company is now up and running, Raithel said, it was challenging to launch during the pandemic.

“There was a huge hiccup and a few months of rearranging,” Raithel said. “Now it’s all coming together right at this exact same moment.”

BraceLint has gone through several programs at this university, including the Terp Startup Accelerator and the Pitch Dingman Competition at the business school, in which BraceLint was a finalist this year.

Now, BraceLint is one of three companies chosen to be part of the Terp Startup Fellows program, which gives companies up to $20,000 to accelerate growth.

Lottie Byram, the venture programs manager at the Dingman Center for Entrepreneurship, said everyone should get the opportunity to try to be an entrepreneur.

“The skill that you learn and the confidence that you get from experimenting with entrepreneurship — giving it a shot, seeing if it is a good fit for you — are invaluable to every other aspect of your life,” Byram said.

BraceLint has also taken on six interns from this university’s business school.

Jackson Shaffer, a senior finance and information systems major, worked with Raithel while Shaffer was in high school and is now an intern at the company.

“[Raithel] taught me how to lead, how to run a team, how to delegate, how to recognize the strengths and weaknesses in people — especially myself, too,” Shaffer said.

Raithel credits his leadership skills to his time serving in the Marines, saying that it taught him “tons of perseverance, and definitely the leadership abilities that you really just can’t get anywhere else.”