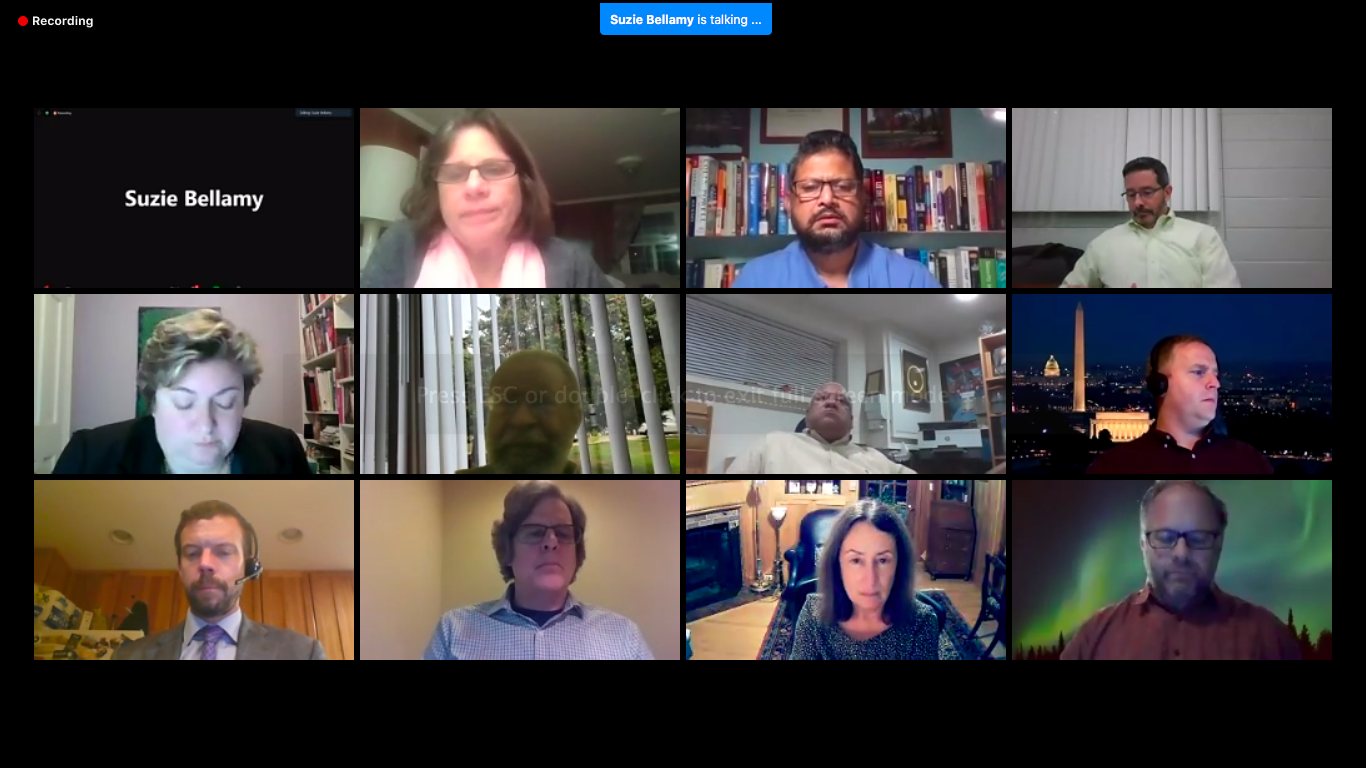 The College Park City Council updated city code regarding cats and other animals after a public hearing Tuesday night, making it more consistent with the county’s current animal code.

Though the revised code touches on many different topics surrounding animal welfare —  creating more sanctions for animal cruelty, deeming animals vicious through a hearing under the revised public nuisance section rather than by definition, and covering adoption, for example — the main topic of Tuesday’s public hearing centered on College Park’s feral cat colonies.

Resident Don Schmadel didn’t understand how taking care of feral cats would benefit the environment. At his home on Indian Lane, he lost all his nesting birds in his yard due to feral cats. But birds aren’t the only animals the cats have gone after.

“We’ve lost rabbits, we’ve lost baby possums and a host of other animals,” Schmadel said. “I can smell rotting in the woods next to us.”

Ryan also said that unspayed cats would now be taken in to be spayed and then released back to the area they were found unless they are deemed a nuisance in the neighborhood. If they are considered a nuisance, the animal is “removed.”

Vicki Stevens, another College Park resident and a member of the Humane Society of the United States, said the updates were important for the city. Stevens felt it would allow the city to allocate resources elsewhere and free up space in shelters, especially now that ear-tipped feral cats will be allowed to be released back into the wild.

“The city can support community cat efforts and allows officers to focus on animals truly in need,” Stevens said.

But Stevens did bring up issues with the code update regarding dangerous animals and nuisances. Stevens said there was no due process for animal owners that were given a nuisance violation. Additionally, if a dangerous or nuisance pet is no longer considered an issue, they should be declassified as such, she said.

However, City Attorney Suellen Ferguson said the code does include Stevens’ areas of concern. The code requires an advance notice for the potential owner or violator and nothing occurs until a municipal infraction is issued. From there, the owner does have an opportunity for due process and can even choose to have a full court hearing.

“It’s handled like any other municipal infraction citation that the city issues,” Ferguson said.

Some city council members were vocal about their support of the code. District 3 Council member John Rigg said he approved the new code so the city’s wildlife could be better protected from the cats in particular.

He hopes the Animal Welfare Committee and the Animal Control Officer will continue to come up with ways to solve this issue, he said.

“We can continue to encourage our feline neighbors to live indoors exclusively and explicitly stop the living of felines from living and spending time outdoors where they can kill native wildlife,” Rigg said.

Former District 3 Council member Stephanie Stullich was very happy with the updated code. After leaving the council, Stullich started working with cat rescue groups. Part of their effort is to reduce the cat colony sizes by trapping them, getting them spayed and neutered and finally releasing them back into the wild.

However, Stullich said, they also work on rehoming kittens and friendly adults.

“It really is possible to find homes for some of these cats,” Stullich said. “Some of them just are not going to be adoptable, but at least we can keep them from multiplying and expanding.”