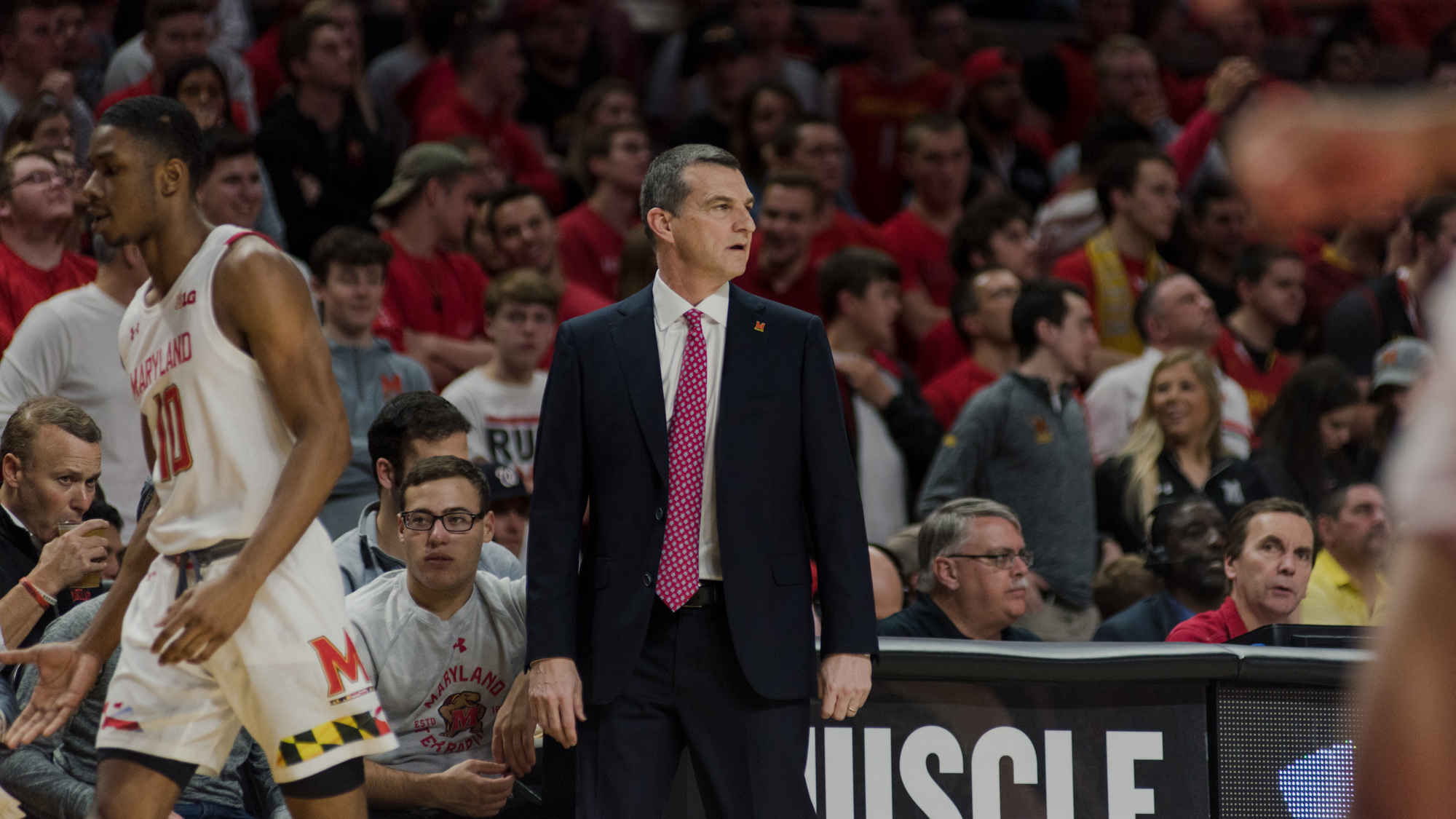 Maryland men’s basketball forward Jairus Hamilton received a waiver from the NCAA and is now immediately eligible for the 2020-21 season, Maryland athletics announced in a press release Tuesday evening.

“I am extremely thankful to the NCAA for diligently working with our administration, compliance staff and Jairus’ family to see this through,” coach Mark Turgeon said in the release.

A former top-100 recruit, Hamilton joins a frontcourt swirled in uncertainty. In addition to Smith, forwards Ricky Lindo and Joshua Tomaic both departed in the offseason — to George Washington and San Diego State, respectively. Turgeon spent much of the recruiting window searching for replacements, eventually securing graduate transfer Galin Smith from Alabama.

However, Smith saw limited game time during his time in Tuscaloosa, never averaging more than four points or three rebounds per game. Coupled with the relatively inexperienced trio of Chol Marial, Donta Scott and newcomer Arnaud Revaz, it seemed like the Terps were poised for a significant downgrade in frontcourt contributions.

And while it could be hard to recoup Smith’s 15.5 points, 10.5 rebounds and 2.4 blocks from last season, Hamilton’s waiver gives the Terps another post threat.

“I am proud to be a Maryland Terrapin and am looking forward to finishing my career with my teammates in College Park,” Hamilton said in the release.