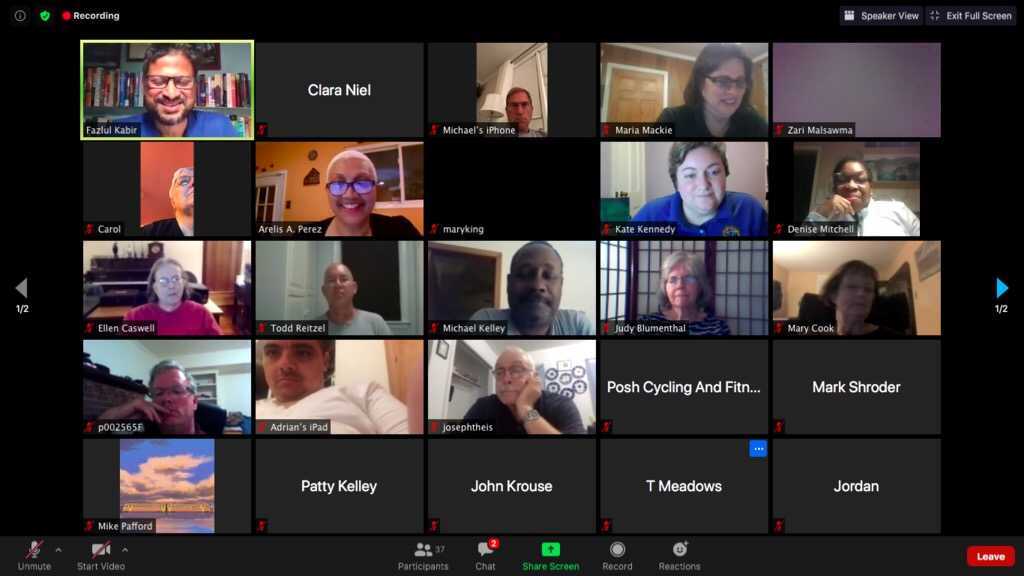 For more than a decade, the city of College Park has been considering a community center for North College Park. After all, neighborhoods at the other end of the city have had a gathering place since 1995.

More than 35 residents joined a Zoom town hall Thursday to continue conversations about a community center to serve neighborhoods in the city’s northern tip. Although city assessments and surveys have yielded conflicting results on the need for a center, residents were largely on board with moving forward.

The community center in Lakeland, which is 25 years old, has no more space for other programs, Ealley said. She recommended a test run to gauge the success of a center — using small, open buildings and vacant storefronts in North College Park — and move to a full-blown community center if successful.

And although residents such as Ealley are rallying behind it, the city’s consultant hasn’t recommended the center, claiming it’s not needed because residents won’t use it. The city later removed the statement from the consultant, since it did not reflect the survey results.

In February 2019, the city partnered with GreenPlay, LLC, a consulting firm for recreation and outdoor activities, to complete and assess the community’s recreational needs, said Denise Mitchell, a District 4 council member. There were talks about a community center in North College Park that would be funded with approximately $50,000 of surplus money in the city budget from the county, according to Mitchell.

But Fazlul Kabir, a District 1 council member, said a city survey from two years ago shows residents demonstrated interest in a community center. Out of 134 residents, 93 percent of survey respondents said they support building a community center, and almost 92 percent said they’d use the center, according to Kabir.

Still, for some, cost was a concern. Resident Nancy Washington was curious about how residents would be affected financially from a new community center. Kennedy said millions of dollars would likely be poured into the project.

Mitchell said this was an opportunity to think outside the box for funding. The council doesn’t want to raise taxes for residents to build facilities, especially with the new city hall being built and the pandemic still going on, she said.

“So we’re watching our spending,” Mitchell said. “We want to ensure that we don’t create any impact on residents during this time.”

Resident Mark Shroder felt funding would be wasted on a community center when indoor space isn’t a priority during the pandemic. The trails and parks have become overcrowded, making it difficult to maintain social distancing, he added.

However, Michelle García, Prince George’s County’s District 1 chief of staff, said the center would be beneficial even amid the pandemic. With temperatures dropping and people shying away from small indoor spaces, some will want a big place to gather. She added that Tom Dernoga, a District 1 county council member, was a big supporter of the community center.