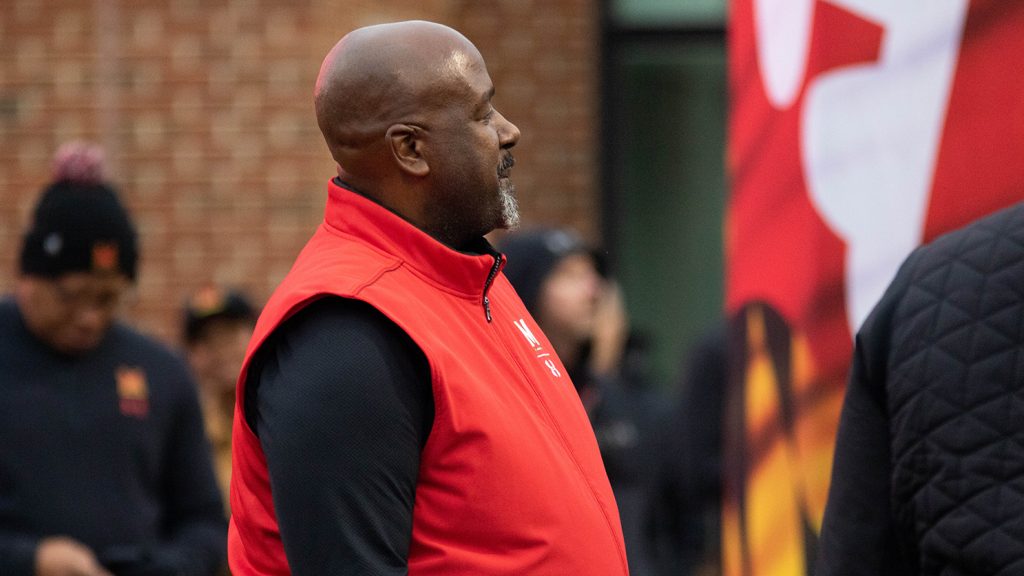 After keeping mum for much of the offseason, Maryland football named Taulia Tagovailoa its starting quarterback for the 2020 season, the team announced shortly before Saturday’s season opener at Northwestern.

Quarterback has been a revolving door for the Terps for several years, with injuries and poor performance plaguing those under center. And as this offseason progressed, it seemed those troubles would continue.

Three of the four quarterbacks who saw playing time in 2019 did not return to the team in 2020. First, Tyler DeSue retired from football in February. Then, Tyrrell Pigrome transferred to Western Kentucky in May. Lastly, incumbent starter Josh Jackson opted out due to COVID-19 concerns in early August, leaving just redshirt freshman Lance LeGendre and three walk-ons to play under center.

But the NCAA granted Tagovailoa — a transfer from Alabama — an eligibility waiver on Aug. 6, giving Maryland another option and initiating a starting competition. Locksley said he privately told both players his decision but did not announce it to the media due to what he terms a competitive advantage.

Neither Tagovailoa nor LeGendre saw extensive playing time in 2019, but both quarterbacks provide strong arms and dual-threat capabilities. Tagovailoa went 9-for-12 with 100 passing yards and a touchdown in backup duty with the Crimson Tide, while LeGendre tallied 111 all-purpose yards for the Terps.

Now that Tagovailoa has won the battle, he’ll get his first chance to show off his talents against the Wildcats.