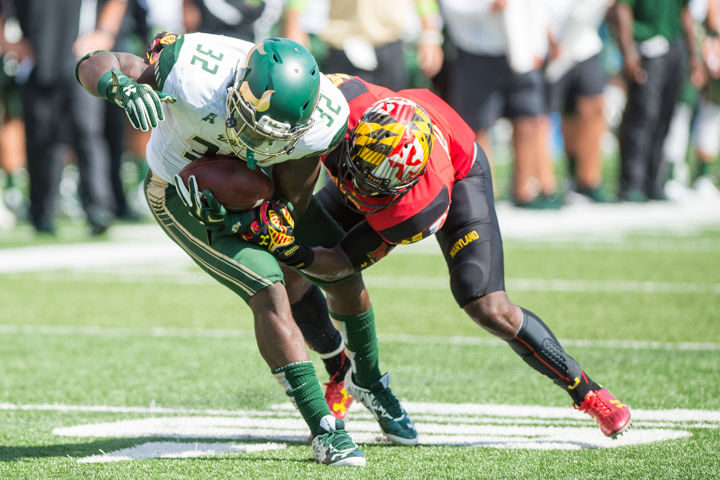 After an offseason that saw him traded from Jacksonville to Minnesota, former Terp Yannick Ngakoue is on the move again.  ESPN’s Adam Schefter reported that the Baltimore Ravens were finalizing a trade for Ngakoue in exchange for a 2021 third-round pick and 2022 fifth-round pick.

Vikings and Ravens finalizing a trade to send DE Yannick Ngakoue to Baltimore for a 2021 third-round pick and a 2022 conditional fifth-round pick, sources tell ESPN.

Vikings initially sent 2021 second-round pick and 2022 conditional fifth-round pick to Jags. Now get most back.

Ngakoue only played in six games with the Vikings, who are 1-5, but has still recorded five sacks so far this season. Ngakoue had also forced two fumbles on the season and had 12 total tackles.

Ngakoue is set to become an unrestricted free agent this offseason, having signed a one-year contract with Minnesota after his trade from Jacksonville.