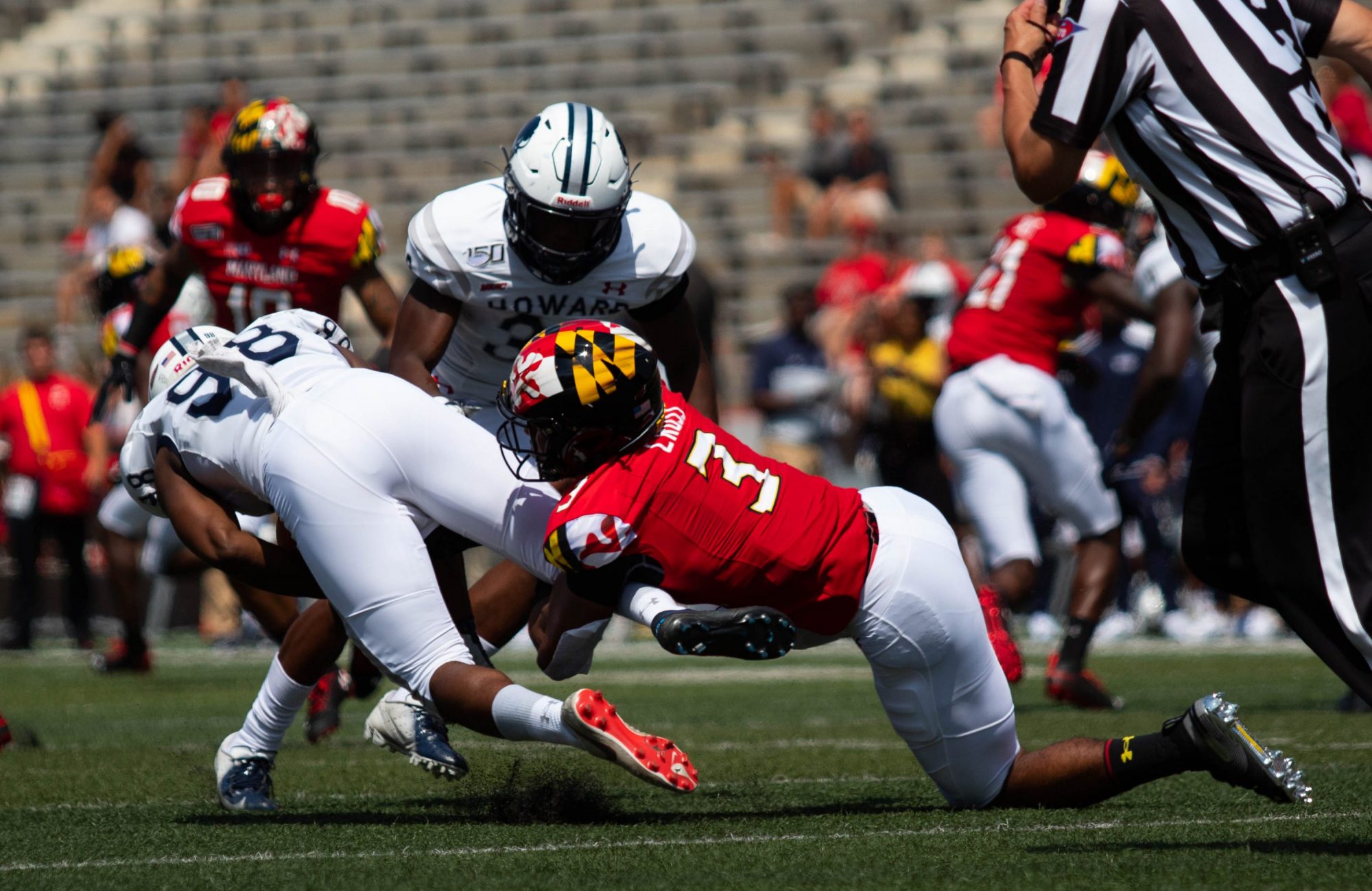 After a long hiatus, Maryland football is back in action Saturday night as the Terps visit the Northwestern Wildcats. Ahead of the season-opening matchup, we reached out to Ella Brockway of The Daily Northwestern to learn more about the Wildcats. Our conversation has been lightly edited for clarity.

Last season was an underwhelming one for Northwestern, following a Big Ten West title with a 3-9 campaign. What went wrong for the Wildcats?

To put it bluntly: The offense. Northwestern’s defense was not as strong in 2019 as it has been in years past, but it kept the ‘Cats in games. Its offense kept it out of games. Northwestern ranked No. 128 (…out of 128) in the country in yards per play and couldn’t find a consistent threat or leader at quarterback. The QB room as a whole threw for only six touchdowns last year, and a young and often injury-prone running back room wasn’t strong enough to make up for losses in the air with gains on the ground. The ‘Cats looked their sharpest in the season finale win against Illinois, where then-sophomore quarterback Andrew Marty ran for 111 yards and two touchdowns, but that game also marked the end of offensive coordinator Mick McCall’s 12-year run at Northwestern.

Peyton Ramsey was just named starting quarterback. What should be expected of the grad transfer from Indiana?

All the talk about Peyton Ramsey coming out of the preseason has been really positive. He’s a proven leader and winner at Indiana — he threw for more than 2,000 yards in each of the past two seasons, even though he played on and off as the starter in 2019. He’s coming into a brand new offense, but per everything we’ve heard from him and new offensive coordinator Mike Bajakian, has seemed to pick it up and learn it really quickly. Most essential of all: He has experience playing and winning in the Big Ten. I think that’ll come to be more important than most people think since Bajakian really has only one year of experience in the Big Ten as a graduate assistant at Michigan in 2000.

This offseason saw Mike Bajakian replace Mick McCall as offensive coordinator. What kinds of changes should be expected from the offense?

Bajakian has experience running a bunch of different schemes at different schools over the past decade. He coached Antonio Brown in Central Michigan’s spread offense; headed a vertical passing offense in the NFL with the Tampa Bay Buccaneers; and last season at Boston College, headed up a physical run-heavy scheme. We don’t know exactly what Bajakian’s system at Northwestern will look like, but with Peyton Ramsey confirmed as the starter and the official return of the “tight end” to the Wildcats’ roster — under Mick McCall, the program had instead recruited “superbacks” to play a blended fullback/tight end position — I think it’s safe to say the new offense has an emphasis on making sure the quarterback can act faster and be more decisive in 2020.

Have there been any notable opt-outs from Northwestern that could affect its season?

Offensive lineman Rashawn Slater was the biggest name to decide to forgo this season. He started in 37 games over three seasons and is projected as an early-round pick in the 2021 NFL Draft. The two other biggest opt-outs came on the defensive end of the ball. Defensive end Samdup Miller (35 career starts) and safety Travis Whillock (All-Big Ten Honorable Mention in 2019) both won’t play this season. On the offensive end, senior quarterback Aidan Smith and redshirt sophomore tight end Jason Whittaker also elected to opt-out.

Peyton Ramsey can find open targets and make plays with a mostly-unproven group of receivers.

Northwestern’s defense feels some early-season adjustment jitters, and Taulia Tagovailoa has himself a night.