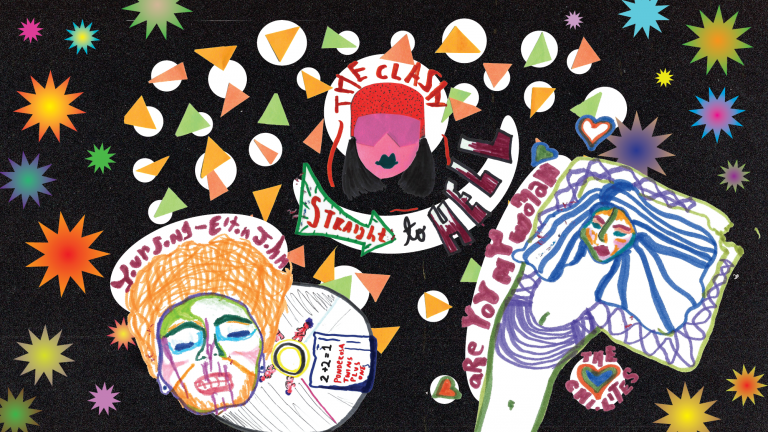 If you start looking into sampled music, you’ll quickly see the list goes on and on. (Illustration by Sabrina Li/The Diamondback)

When Surf Mesa’s “ily (i love you baby)” was released in 2019, many recognized his sampling of Frankie Valli’s “Can’t Take My Eyes Off You,” and it quickly gained popularity on Spotify and TikTok. This is just one example of how sampling, when done correctly, can beautifully tie generations of music together.

Sampling is a technique that’s been used by musicians since the early 1900s and is present in countless popular songs today. In a blog post, entertainment and media attorney Justin Jacobson described sampling as “reusing a specific portion of another’s sound recording.” Whether it’s a few lyrics, a guitar riff, a rhythm or a portion of the melody, many artists have thrived off of reusing musical elements for decades.

Before this invention, music could not be mixed. However, the emergence of tape recordings made it possible for audio to be spliced and put back together.

This led to the birth of musique concréte: a music style that strings recordings of different sounds together to create unique compositions. This style was introduced by Pierre Schaeffer and Pierre Henry in their composition “Symphonie pour un homme seul.” After this, the trend of sampling really took off.

Music sampling spiked in the 1980s and ’90s and continued at a high rate throughout the 2000s, according to data collected by TechTalk. This makes sense considering that hip-hop, which gained popularity in the ’90s, is the genre most likely to contain samples, with 32 percent of the top 100 songs of 2019 containing samples, according to Statista.

You may be wondering how artists legally use other musician’s work. That’s something I similarly pondered when I first became interested in sampling after hearing The Weeknd use pieces of Elton John’s “Your Song” in his song “Scared to Live.”

The Copyright Act of 1976 keeps sampling legal and available to musicians. According to this law, obtaining permission from the artist whose work you’re using is necessary, no matter how big or small of a portion you actually use. Whether it’s two seconds of a guitar riff or one phrase of the lyrics, it’s considered copyright infringement if permission is not obtained, and artists can be sued.

This law protects artists until 70 years after their death, which is why Maroon 5 did not need Johann Pachelbel’s permission when they sampled his melody “Canon in D Major” for their song “Memories.”

A famous unlicensed sampling case was Vanilla Ice against David Bowie and Queen. It’s pretty easy to hear that Ice’s main riff in his 1989 song “Ice Ice Baby” sampled the bassline from Queen and Bowie’s song “Under Pressure.” Vanilla Ice didn’t obtain permission from the artists to use this sound for his song, and he ended up having to pay for the damages.

However, when done legally, music sampling can be meaningful, nostalgic and downright astonishing.

If you’re a person who is as fascinated with music as I am, looking at sampled music can lead you down a rabbit hole of songs that have single or multiple fragments of music from different genres and eras.

In my opinion, some of the most impressive sampling is modern music sampling classical music.

Modern hip-hop has also kept up the tradition of sampling that grew for this genre in the ’90s. Kanye West’s album Yeezus is filled with sampled music. For example, “Bound 2”  incorporates “Bound” by Ponderosa Twins Plus One throughout the entire four minutes.

Pop is no stranger to samples either. “Feel This Moment” by Pitbull famously samples the 1980s song “Take on Me” by A-ha. Beyoncé and Jay-Z sample the instrumental riff in the Chi-Lites “Are You My Woman? (Tell Me So)” in their song “Crazy In Love.”

[Dolly Parton is saving 2020 with ‘A Holly Dolly Christmas’]

If you start looking into sampled music, you’ll quickly see the list goes on and on. It’s hard not to get lost on the WhoSampled website looking at how many of your favorite songs weaved elements of other music into their compositions. Once you delve into the world of sampling, it’ll be easy to hear it the next time you’re listening to music on the radio or with your friends, and it’s hard to hide the excitement when such a thing happens.

Although we are in an age filled with EDM, catchy pop songs and rap, now you know that much of the sounds you hear in your favorite songs are actually from the 18th century, the ’40s and ’50s, the classic rock of the ’70s and the hip-hop ’90s. If nothing else, exploring sampled music will surely heighten your appreciation for the way in which music is both continuous and ever-changing. 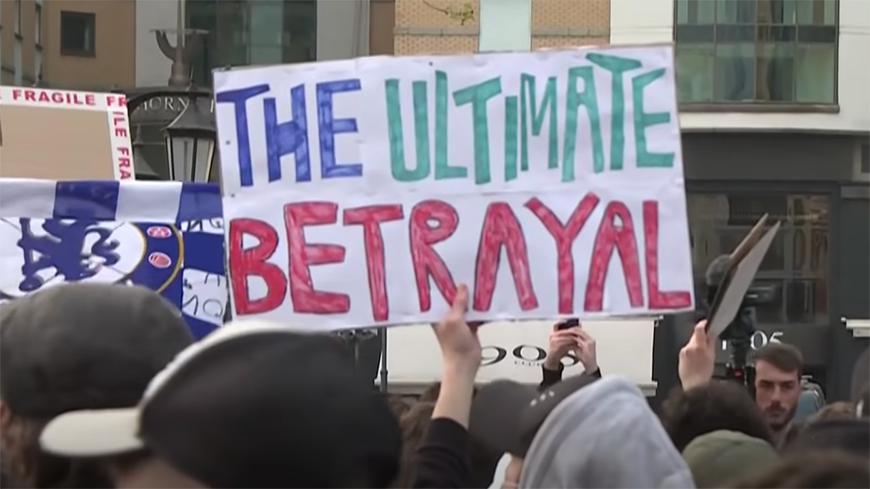 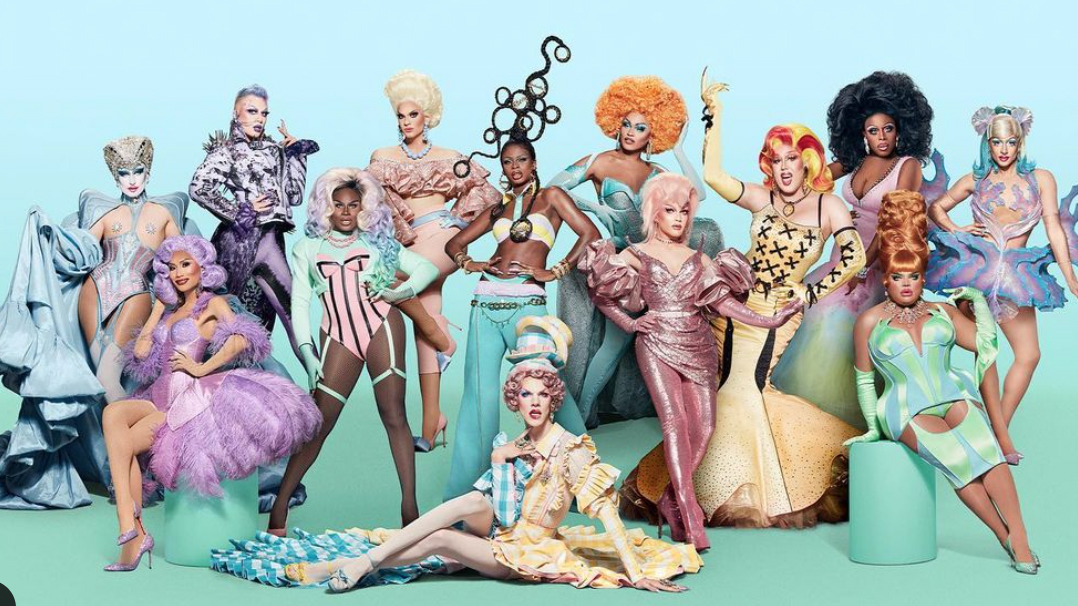