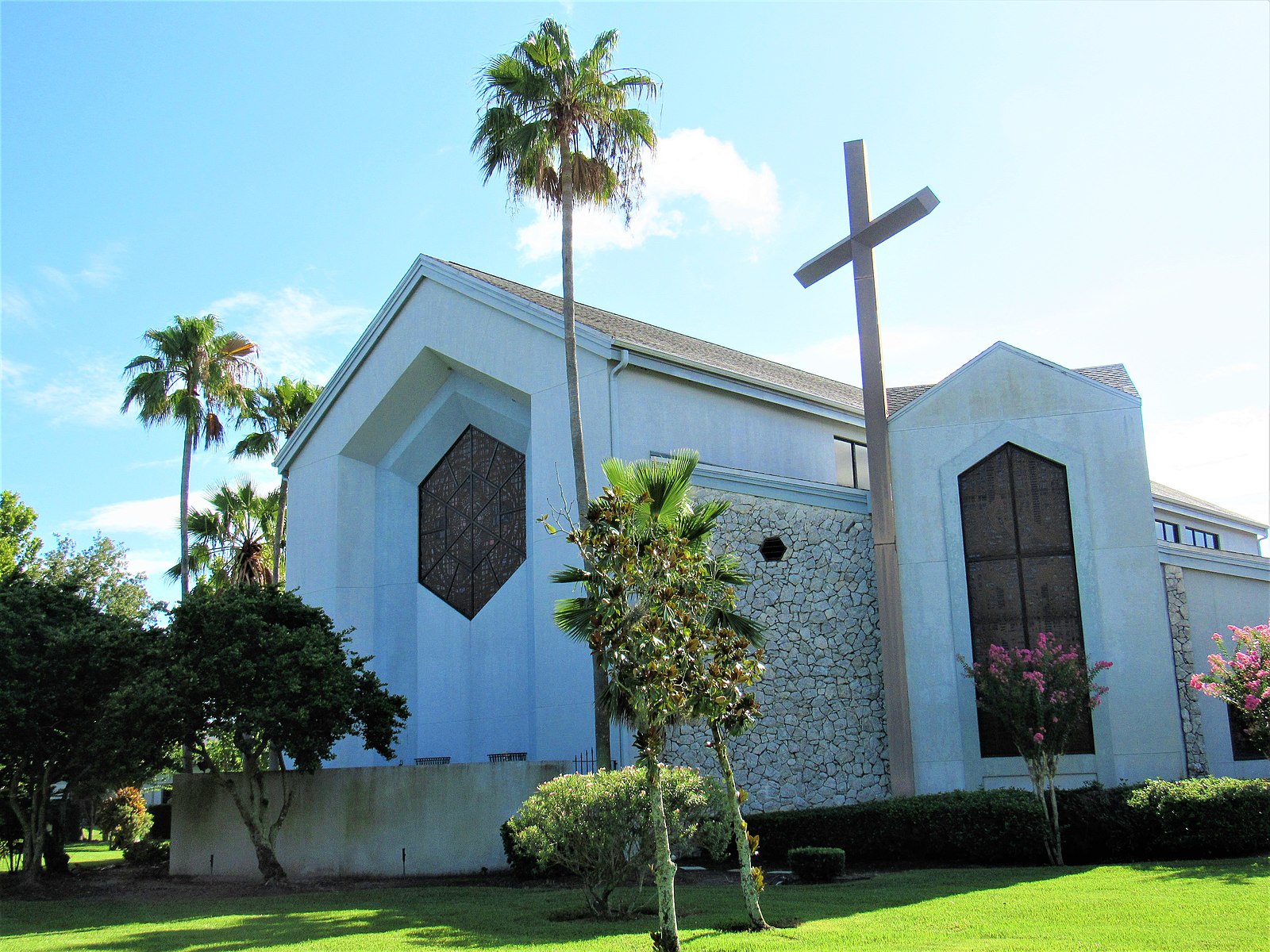 For the past couple years, I’ve become increasingly interested in this weirdo Harvard Law School professor, Adrian Vermeule. Vermeule used to be a standard-issue, Bush-era conservative judicial scholar, but he converted to Catholicism a few years ago and became an odd kind of theocrat. Now, he enjoys making “jokes” about sending people to camps and proposing an authoritarian political program in the pages of The Atlantic.

In his Atlantic piece — after excitedly describing empowering rulers to correct the disordered behavior of their subjects — he wrote: “Subjects will come to thank the ruler whose legal strictures, possibly experienced at first as coercive, encourage subjects to form more authentic desires for the individual and common goods.”

When Vermeule is pushed to answer whether, in his ideal world, he’d coerce his subjects into becoming Catholics, he hedges. Daniel Luban’s pithy characterization applies well to Vermeule: “No one has the stomach to burn out the tongues of blasphemers anymore, even if some remain too ornery to admit it.” I have to admit that, at times, Vermeule’s turn is that of a parent whose middle schooler has just gotten really into graffiti: “It’s just a phase, he’ll get over it.”

But fascist aesthetics are, of course, an extremely dangerous thing to play around with — especially when you’re in a position to mold the next generation of top lawyers, judges and legal scholars. It deeply bothers me as a Catholic that, in academia, one of the most prominent of my coreligionists is Adrian Vermeule.

A number of folks (including myself) are drawn to Catholicism, in part, for aesthetic reasons — so it’s tremendously concerning that some of them, like Vermeule, have opted to pair their Christian commitments with a noxious brand of right-wing politics. A widely criticized piece in The New York Times posited that, in a widely secular culture, traditional Christianity is a kind of aesthetic subculture, that “trads” might, in fact, be “punk.” And yet some of the people profiled in that piece — such as The American Conservative’s Rod Dreher — aren’t so much weird as they are right-wing.

Since the arrival of the coronavirus, a heavily aestheticized right-wing Christianity — apart from being both unchristian and tremendously destructive — hardly even works as a unique or weird identity anymore. Lots of people, especially in elite circles, are imperious and cruel these days. The Christians who seem most authentically weird these days aren’t the Harvard professors who spend their days trolling the libs. The weirdest Christians are the people who’re making tremendous sacrifices for the least of these: the Italian priest who gave up his ventilator for a younger coronavirus patient, the Dominican friar who moved to a New York City nursing home during the outbreak so that he could safely minister to the old and sick.

These people aren’t “weird Christians” in the sense that their Christianity is motivated by its strangeness. Rather, they are weird because they are Christians, because their faith calls them to a love so radical that it could get them killed. As the Irish Dominican Herbert McCabe put it, “If you don’t love, you’re dead, and if you do they’ll kill you.” The Vermeules of the world are so wrapped up in making their Christianity interesting that they lose sight of the gospels. Authentic Christianity will always be weird, not because it is committed to a specific subcultural aesthetic but because it is committed to love.

The theologian Stanley Hauerwas has recently called for Christians to reclaim “the Church as a community that’s going to make you distinctly odd, because the stories that shape your life are not the stories that shape the lives of so many in the world in which we find ourselves today. And that means that Christians are going to have to recover the sense that to be a Christian doesn’t mean it’s going to make your world safe.”

Of course, we’re in an emergency right now, so feeling unsafe is not much of a challenge. In this time, Christians must go wherever the call to love takes them, and in so doing reveal an ethic for right action during a crisis.

My friend Dan Walden has convincingly argued that the best guide for proper conduct during an emergency is the command to love your neighbor. He writes, “in the midst of something that could not be prepared for, something that strips from us all other guides for action and leaves nothing but our decision to act, only by acting in love can we hope to act rightly.” Acting in this way will appear distinctly odd — but it will be a more deeply Christian kind of weirdness than fascist law professors can muster.