UMD students, professors weigh in on what growing up during COVID-19 could mean for Gen Z 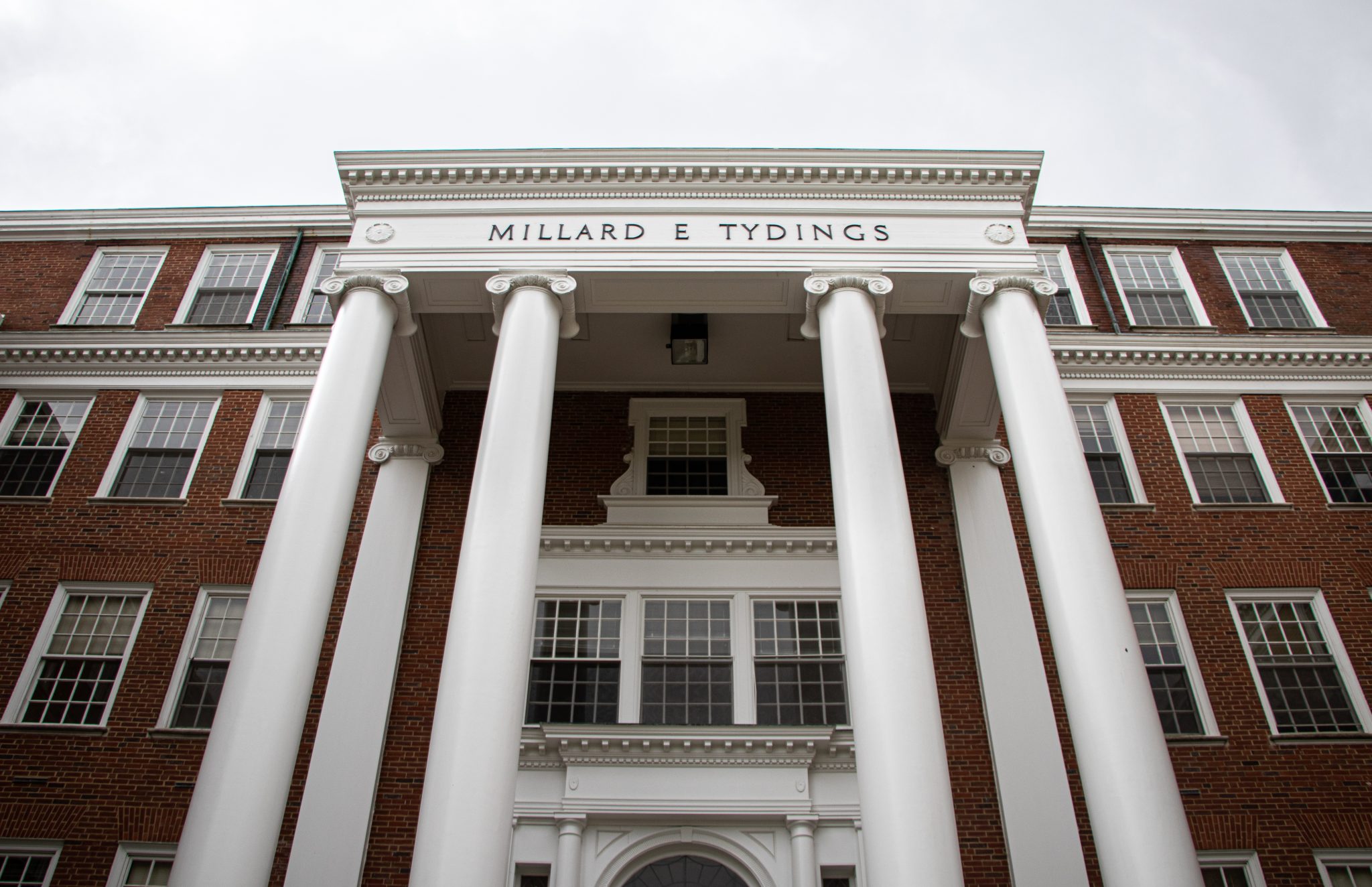 As the coronavirus pandemic upends the lives of millions nationwide and billions across the globe, a grim prediction has taken shape among researchers and social commentators: Even as lockdown restrictions begin to ease up, there will be no true “return to normal.” Instead, there will only be the world before COVID-19, and the one after.

And while the outbreak will leave an indelible mark on people of all ages as they adjust to life after the loss of a loved one or learn to return to public spaces without fear, experts say the impact on Generation Z could be unique.

“We know that events and things in society and changes in culture have a huge effect on generations in their formative years,” said Stella Rouse, the director of the University of Maryland’s Center for Democracy and Civic Engagement and a government and politics professor.

Those who fall under the Generation Z umbrella — people born after the mid-1990s — are at a stage in their development that experts consider to be the most impressionable of their lives, and when their worldviews and lifestyle habits are still waiting to be fully defined.

And research shows once-in-a-lifetime global episodes have a habit of influencing lifestyles and viewpoints, ideological and otherwise. According to a 2012 University of Michigan study on generational and collective memory, those who come of age during historical events are more likely to define them as important.

Right now, it’s still too early to identify precisely how the pandemic will affect Generation Z, said Rouse, who studies the motivations and political behaviors of those in this generation and millennials. But a look back at recent history can offer some answers, she said.

For one, she said, Gen Zers will likely face a “similar, if probably not worse” financial trajectory to those who graduated during the Great Recession. With nearly 30 million people filing for unemployment in the last month, Rouse said this generation is facing a depressed job market.

“They’re going to suffer unemployment and underemployment at higher levels than the general population more likely, just because they’re starting their career and don’t have a lot of experience,” she said.

Alawi Masud, a senior government and politics major, is already working two jobs to help provide for his family. It’s always been hard to get a job in his field, he said, but the post-pandemic economy won’t allow for the luxury of trying to make professional connections — something that doesn’t offer an immediate monetary return.

“The main issue is that it’s going to be much … harder to network because of the fact that you’re trying to survive,” Masud said.

Manpreet Dayal, a junior public policy and sociology major, is also concerned about finding a job after graduation. She attended a Zoom workshop last month that provided tips on how to get an internship during a pandemic.

Dayal started out the semester taking seven classes, working a campus job and interning in Washington, D.C. Despite the transition to online classes, her workload is just as intense — but now she’s concerned that the money, time and stress she’s putting into her degree may not pay off. With many companies still determining their own financial futures, paid opportunities for students and recent grads are now even harder to come by.

“A lot of companies are very up in the air, and it’s understandable, but it’s also kind of just like … where does that leave us?” she asked.

For millennials during the Great Recession, working jobs below their educational qualifications meant questioning the value of their degree, and inevitably, desiring higher-education reform and student loan forgiveness, Rouse said.

Michael Hanmer, another professor in the government and politics department, agreed with Rouse that broader effects of the pandemic are difficult to predict. However, he said there have already been observable consequences.

On a practical level, he said, the issue of voting in November will be a complicated one – a higher usage of vote-by-mail and absentee ballots will inevitably lead to a lot of “honest errors” and even the unintentional disenfranchisement of voters unable to get their ballots in on time.

This could lead to some “structural hurdles” for young people — already the age cohort with the lowest voter turnout — since they don’t use the mail system frequently, Hanmer said.

But, Hanmer added, the vast and immediate implications of this pandemic will serve as a catalyst for more participation, awareness and engagement in younger people, even in those who may be more detached from politics.

Moving forward, Rouse thinks this pandemic could amplify the call to reform higher education — not just because of the new circumstances, but also because we as a country haven’t “learned our lesson.” Indeed, more than 50 American universities are facing lawsuits from undergraduates seeking partial refunds on their tuition, room and board and other fees.

The renewed urgency about this issue may extend to others too, Rouse said, including the push for universal health care. That’s because crises like the pandemic — global events that expose the cracks in the foundations of society —  shape not just ideologies, but political attitudes and faith in government institutions.

Growing up in an era of hyperpolarization and a gridlocked Congress has led to significant distrust of these institutions among millennials, Rouse said.

And for Generation Z, the pandemic just puts that dynamic between government and younger generations on steroids. How society handles this crisis will have the capacity to inform Gen Z’s cynicism — or idealism — of government.

In some senses, Dayal is thankful. This crisis has brought systemic flaws to the attention of the whole world, not just the groups that deal with the brunt of them regularly, she said.

Masud agreed. If there’s any silver lining to a global pandemic, he said, it’s that people will be more aware of issues like universal health care and minimum wage.

Still, he’s not too optimistic.

“I truly think that people are just … gonna forget the illusion that we have right now and go back to normal,” he said. “And then the same predatory methods that caused the issues and pandemic in the first place are just going to continue.”

Rouse says that with a crisis of this scale, it’s difficult to predict exactly how society at large —  and older generations, in particular — will react.

But if history is any indication, she said, it’s up to the younger generations to “bring about the changes that we’re talking about.”