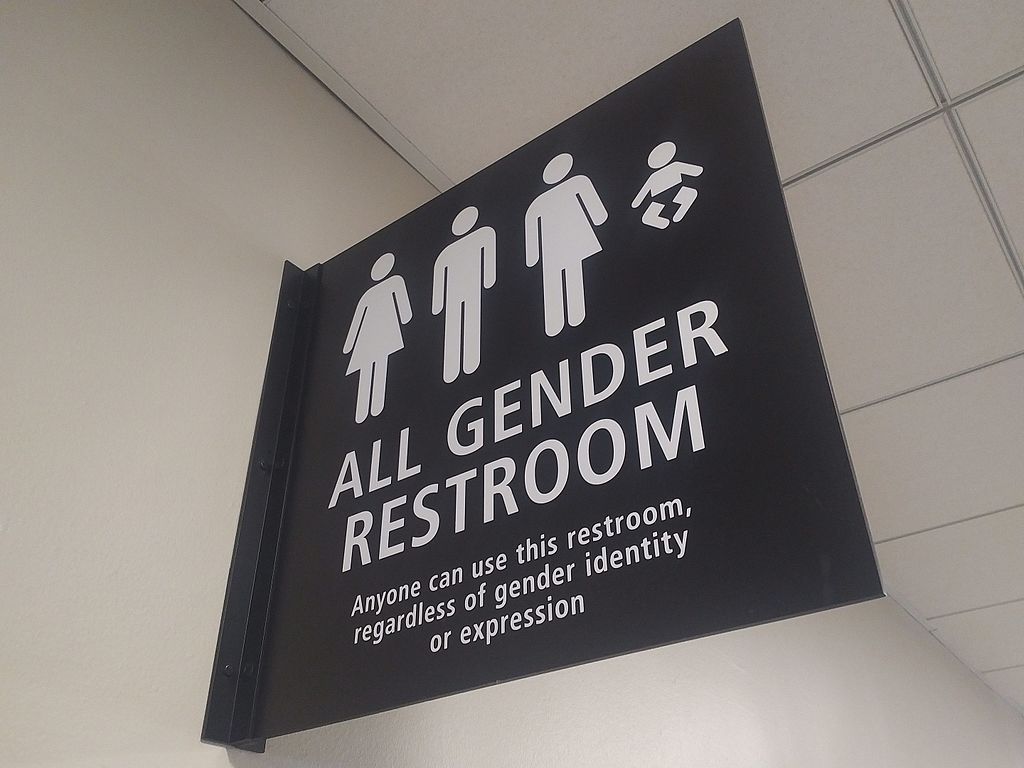 The author's first column argued that ignoring preferred pronouns is disrespectful to identity. (Photo courtesy of Checkingfax via Wikimedia Commons)

Three years ago, in the spring of 2017, I saw a call for opinion columnists for a little paper called The Diamondback. As a freshman at the University of Maryland, the idea of having my opinions in the newspaper every week freaked me out a bit. I had yet to figure out exactly what I wanted to do with my career, but I had recently become interested in social justice and was attempting to understand how, if at all, activism could fit into my future.

So, I applied and — as is probably obvious by now — got the job. My first op-ed was published that summer. In it, I argued that it’s disrespectful to ignore people’s preferred pronouns. While I can honestly say it’s quite poorly written, with subdued writing that reflected my anxieties about offending the people around me, I’m happy to say I still believe in the content of that piece today.

And now, after three years of happily writing columns that do, in fact, piss off many people around me, I’m here to tell you why becoming an opinion columnist was the best decision I made during my time at this university.

Let’s get the practical reasons out of the way. First, this job is one of the main reasons I’m a good writer — and that I feel comfortable calling myself a good writer. Not only does writing an op-ed every week really force you to think creatively about nuanced and novel arguments, but it is also such a limited space that you can’t go off on a tangent without derailing your overall argument.

This job also forced me to pay attention to campus politics and social issues in a way that I hadn’t before. I had no choice but to be engaged in the discussions happening at this university, and it’s fostered in me a sense of community and a love of activism. I found myself writing columns standing up for groups I wasn’t a part of, like when I wrote about why this university should have subsidized the Maryland Food Co-op or how housekeeping staff should be able to speak whatever language they want.

It was this kind of community engagement, and using my voice for others, that pushed me toward activism as a career. I’m sure I’ll get shit for this column — someone will probably email me to call me a snowflake or whatever — but that’s what being an activist is all about. Pissing people off with your writing is good. It means you forced them out of their comfort zone and made them get defensive about their actions or privilege. Besides, no amount of hate mail from readers of this column could be as bad as the stuff I got after having the audacity to say that police alerts should be offered in Spanish as well as English.

Without following campus politics and writing weekly about issues that mattered to me, I might not have decided to center my career around activism, communication and language. Writing for this newspaper has proved to be one of the most influential things I’ve done as an undergraduate. Between my very first column and my very last, I’ve become a better writer, a better citizen and a better person.