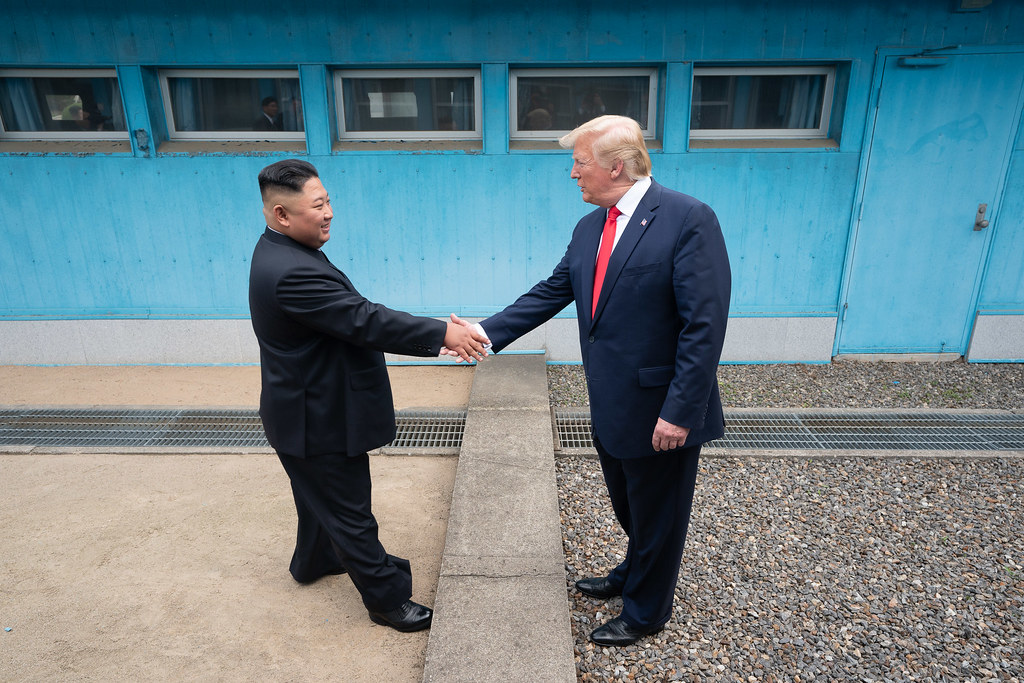 After a nearly three-week-long disappearance, North Korean leader Kim Jong Un finally appeared at a ceremony celebrating the opening of a fertilizer plant near Pyongyang, according to North Korean state media. This sudden return comes after weeks of reports claiming he was either gravely ill or dead as the result of a botched heart operation.

Whether the reports and photographs being distributed by North Korean state media are accurate or not, Kim’s disappearance is a reminder of the extreme national threat that an unstable nuclear power like North Korea poses to the United States. Despite the atrocities of his regime, without Kim in power North Korea could deteriorate into civil war or worse.

Some pundits and news outlets have incorrectly claimed that Kim’s death would lead to the end of an oppressive and authoritarian regime in North Korea and the beginning of freedom for the North Korean people. One editorial in the New York Daily News expressed this view. The editorial board details the dark reality of life in modern day North Korea and expresses hope that Kim is no longer alive, writing, “We pray the jailer of 25 million North Koreans, a man who terrorizes 51 million South Koreans, is gone … Kim has defied the world to develop a nuclear arsenal while his people starve. He strangles any and all political freedom. Freedom of religion. Freedom of association. Freedom of expression. Economic freedom.”

Though the editorial’s characterization of Kim as evil is accurate, and the author is not directly advocating for U.S. intervention in North Korea, this simplistic worldview is indicative of the thinking that’s led the U.S. to assert its involvement in countless unnecessary armed conflicts.

For far too long, U.S. foreign policy has been “dictator equals bad and freedom equals good.” From the plan to free the citizens of Iraq that eventually led to the formation of ISIS to America’s involvement in the ousting of Libyan dictator Muammar Gadaffi that led to widespread instability in the Middle East, American overextension abroad has made the endeavor for world peace harder, not easier. In most of these foreign policy failures, our leaders were advocating for the noble cause of freedom but lacked the foresight to imagine a scenario where American involvement in foreign affairs could make matters worse.

And worst of all, the architects of America’s past foreign policy blunders never acquired the humility to admit they were wrong. Former national security adviser John Bolton and current Secretary of State Mike Pompeo continue to promote U.S. military intervention in countries such as Venezuela, Iran and North Korea. All are countries with brutal authoritative regimes in power, but none pose a legitimate national security threat to the United States. Military hawks like Bolton and Pompeo have been wrong, time and time again about U.S. foreign policy — but they continue to use their influence in an attempt to push America into needless armed conflict.

Which is why the ongoing situation in North Korea is so important. Whether Kim dies by a heart attack or by a U.S. bullet, the result will likely be chaos. Strongman leaders, however repressive and evil, offer an underrated trait in foreign policy: stability. Governments are much easier to destroy than they are to create. As counterintuitive as it may sound, our country and the world may be better off with Kim alive.