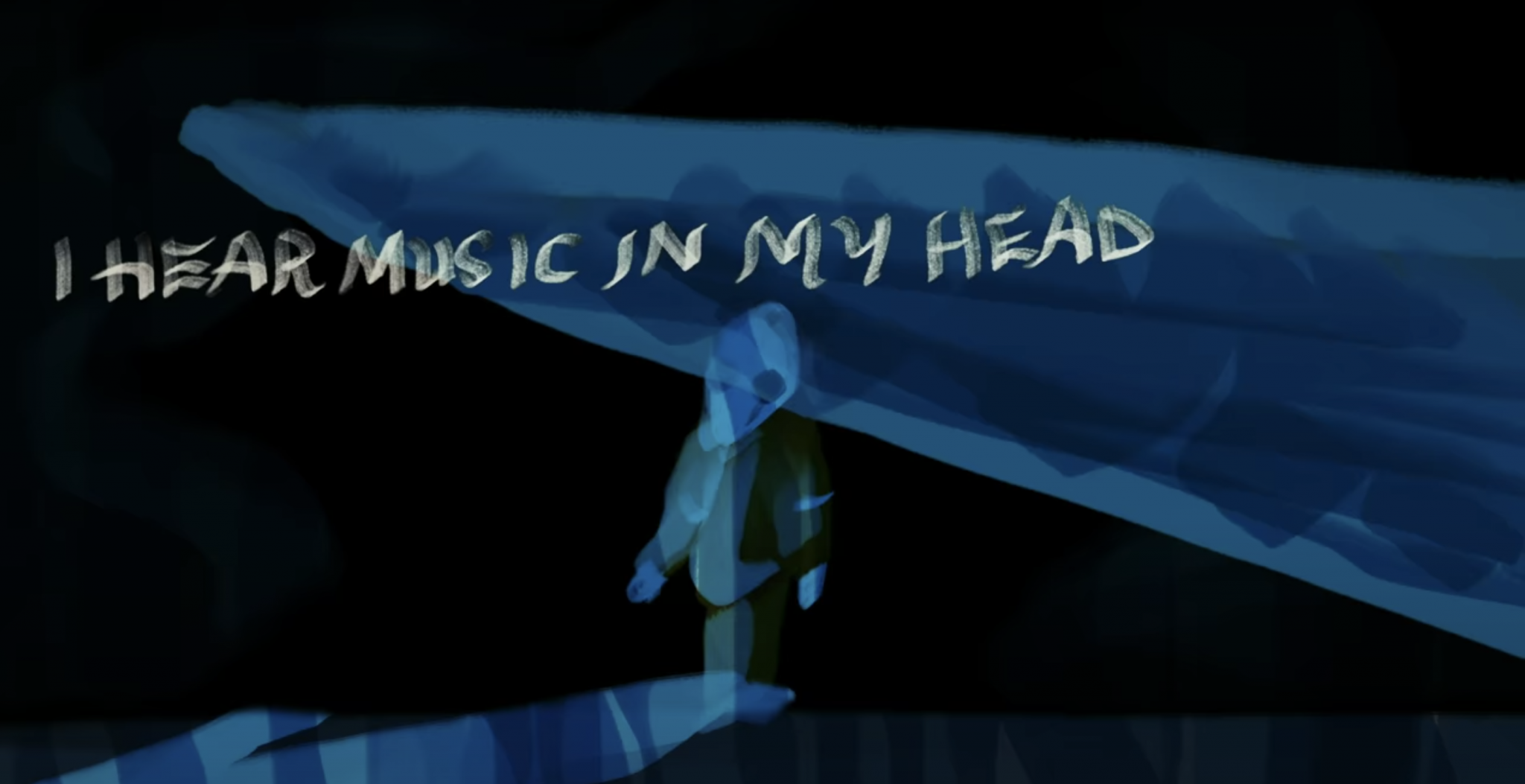 "Hollywood" is one of the singles from 'Making a Door Less Open.' (Image via YouTube)

Car Seat Headrest was indie rock’s secret success story of the last decade. For years, singer and musician Will Toledo self-released material on Bandcamp at a breakneck pace, combining lo-fi scuzz with melodic pop and DIY aesthetics. Even when Toledo signed to Matador Records in 2015 and assembled a band, he kept building that original sound to greater heights, culminating in 2016’s fantastic Teens of Denial.

After that, it was time for a change. And boy, did the band make that clear with Making a Door Less Open.

Car Seat Headrest trades in its old fuzz guitar style for ‘80s synths and dance-influenced beats, much like The Strokes on their recent release, The New Abnormal. Making a Door Less Open is the sound of a band that remains restless and unsatisfied with itself. After all, this is a group that rerecorded an entire album just to fully realize its leader’s vision of what it should have sounded like all along. That can come off as admirable or it could rub some original fans the wrong way.

The biggest thing about Making a Door Less Open is that those old lo-fi elements are now gone. For the first time in its history, Car Seat Headrest truly sounds like a fully fleshed-out band and not just a solo project. You can hear other members sing prominently, you can pinpoint contributions not made by Toledo and you get a brand-new sheen of high production values, all of which feel new. In fact, Toledo has done his best to erase his presence altogether, taking on the persona of “Trait,” a gas mask-wearing, electronica-loving being from his side project 1 Trait Danger.

One of the reasons CSH became a breakout band was because Toledo brought you into his own intimate world. As far back as 1’s “Good Sunday,” Toledo’s lyrics had a quaint, everyman tilt that exposed all of the anxieties and dry humor of a true individual. That same style has been the throughline for every CSH release, and it’s especially notable on tracks like “Destroyed by Hippie Powers,” “Drugs with Friends” and “The Ballad of the Costa Concordia.” Now, in the proud tradition of Weezer’s “Tired of Sex” or St. Vincent’s “Pills,” Toledo gets his own song to speak out against a rock star lifestyle in “Hollywood.” The chorus? “Hollywood makes me wanna puke.”

“Weightlifters” is, yes, mostly about lifting weights. The two “Deadlines” tracks wrap those classic Toledo anxieties into a new package of electronica. The closest the band gets to a throwback is “Martin,” one of the only songs on the album with a guitar as the central instrument.

This is Car Seat Headrest with some of the harsher edges softened, but it’s not like Toledo has strayed too far. His voice is still one of the most unique out there, sonically and lyrically. You can’t fault a band for wanting to evolve. The drugged-out, hyper-specific storytelling styles of past CSH albums are now more vague and esoteric. Toledo describes a lot of lyrics as being off-the-cuff, stream-of-consciousness style without much adherence to meaning. He also cited David Bowie, Lou Reed and David Byrne as reference points. Making a Door Less Open might not be a modern Low or Fear of Music or even Transformer, but it does share that same sense of departure from the past.

More than anything else, Making a Door Less Open feels like a transitional record. Sometimes brilliant and sometimes puzzling, the album puts the Guitar Hero phase of Car Seat Headrest’s career firmly in the past. It’s the same vehicle, with the same singular voice behind the wheel — just with new upgrades. Where they take it from here is anyone’s guess.