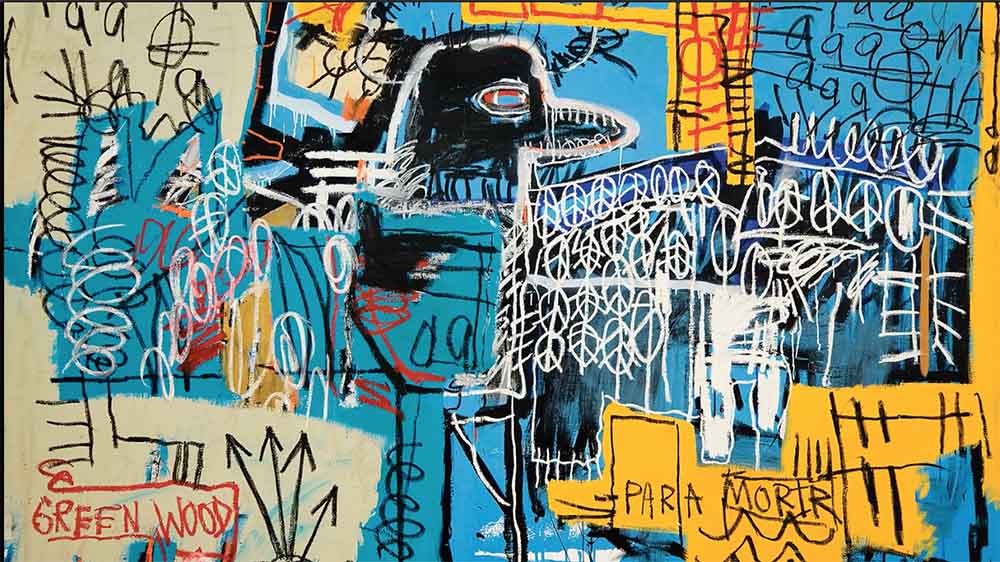 The Strokes latest album is called 'The New Abnormal' (Photo via YouTube).

Amid the release of their first album in seven years, The Strokes’ biggest competitor is themselves. Rock groups that thrived in the ‘90s or early 2000s have to give their music a modern twist to stay relevant, while also holding on to the very strengths that earned them a fanbase in the first place.

When done right, it’s a rewarding feeling that one of your favorite bands still gets it. When done wrong, it can come across like Steve Buscemi in a backward cap saying, “How do you do, fellow kids?”

In The New Abnormal, The Strokes make an earnest effort to produce something contemporary while preserving some classic elements of their music. The album has distinct themes of nostalgia and remorse, with singer Julian Casablancas guiding us through with his powerful falsetto.

In one of the album’s singles, “Bad Decisions,” Casablancas sings in drawn-out wails. The singer’s whines have always fit with the yearning nature of multiple songs from the group — one verse even reminded me of a stretched-out version of the chorus from “Permanent High School” by The Voidz, which Casablancas formed in 2013.

The connections to his other band don’t stop  in “Bad Decisions,” though. In the first verse, Casablancas sings that he will leave his memories in his dreams. As a loyal fan of The Voidz, I couldn’t help but view that as a reference to the song, “Leave It In My Dreams,” off their 2018 album Virtue. But that’s enough of my Strokes/Voidz crossover theories.

[Read more: The best short films to enjoy from Omeleto]

While The Strokes serve as a pillar of early 2000s rock, The New Abnormal is rife with references to the ‘80s. Some are more understated — the album artwork is a cropped version of the 1981 Jean-Michel Basquiat painting “Bird On Money.”

Other references to the decade are pretty literal. In “Brooklyn Bridge to Chorus,” Casablancas leads up to the chorus asking “And the ’80s bands? Oh, where did they go?” The backing synth in this track has that retro, electric feel of ‘80s rock hits.

“Bad Decisions” in particular felt like a melding of two ‘80s hits. The opening guitar riff reminded me of that same cozy riff heard in “I Melt With You” by Modern English. When Casablancas sings in the chorus that he’s “makin’ bad decisions,” it’s set to the same melody as Billy Idol’s “Dancing with Myself.” A band like The Strokes typically produces a grittier sound than the upbeat ‘80s songs I was reminded of. I wouldn’t expect a combination of two to sound coherent, but I was pleasantly surprised.

The ‘80s nostalgia couldn’t stop me from making comparisons to life during a pandemic. In “Eternal Summer,” Casablancas sings that “pillars like time are fading away.” I couldn’t help but compare this to my peculiar quarantine schedule — eating dinner foods at breakfast, and vice versa.

People are beginning to view their days through a lens of “coffee time” and “wine time.” A lack of solid routine has made time feel like more of an abstract concept, and “Eternal Summer” seems to support that.

Mimicking the contemplation we feel at the end of each week, “Why Are Sundays So Depressing” is appropriately placed near the end of the nine-track album. The opening chords in this song made me appreciate the direction The Strokes are going in. Casablancas admits how he misses the “nine to five” schedule — something many may relate to as they’re teleworking.

The New Abnormal is a unique addition to The Strokes’ discography. While it may not level up to the holy trinity of the band’s first three albums, it’s a strong contender. I’m eager to hear more from The Strokes and the pertinence of their work to the crisis we’re living through.