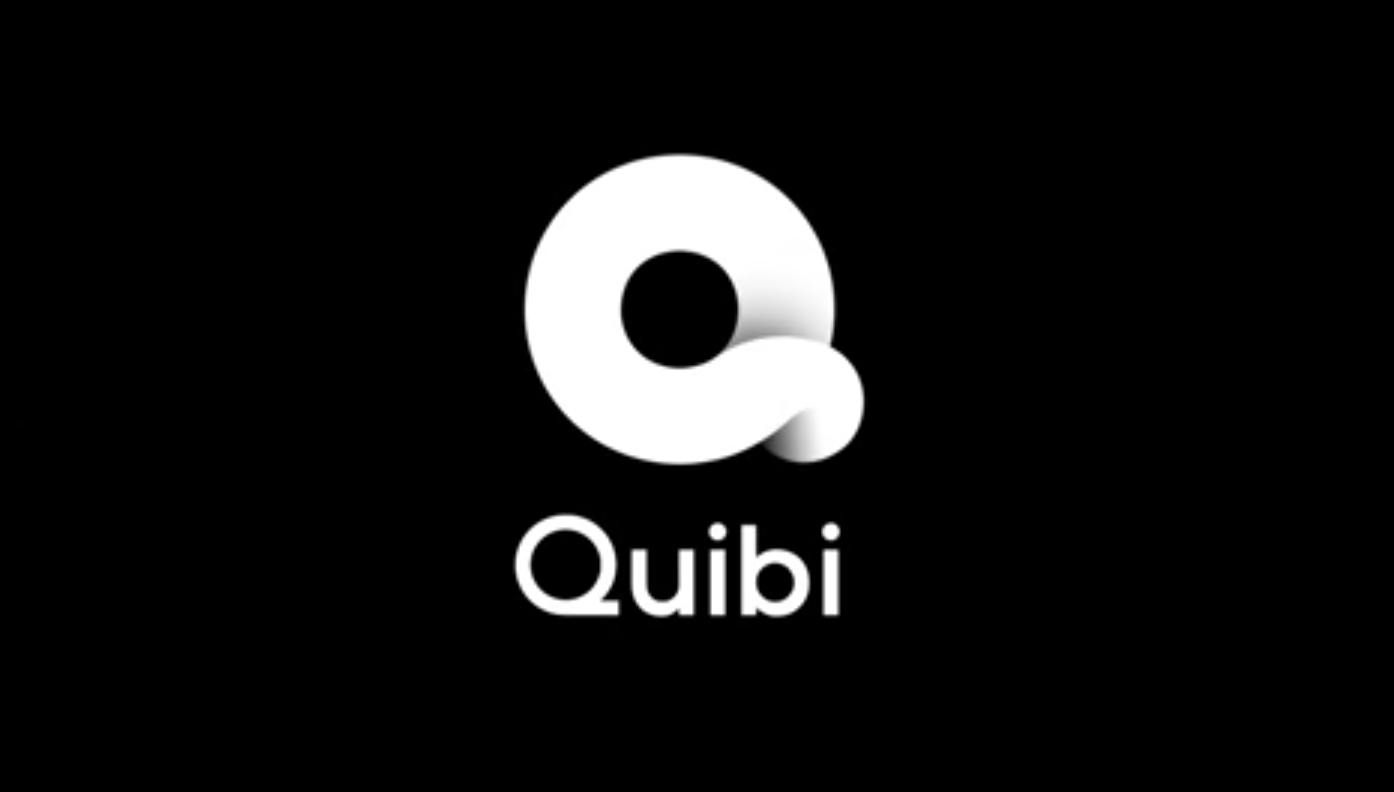 Quibi is a new streaming service with short videos (Photo via YouTube).

There’s nothing better than knowing you’re a part of an exclusive club.

If, like me, you downloaded the new streaming service, Quibi, on its first day, congratulations! We are two of only about 300,000 downloads from the service’s initial launch. You may be asking: “300,000 downloads, is that bad?” Well, let’s consider a few things:

So what does this mean for Quibi? Well, it’s certainly possible that the service could grow an audience: the sheer amount of original series and planned content means that there should be something for everyone in the Quibi library. Also, the service was founded by Jeffrey Katzenberg, a media mogul and entertainment guru with an impressive resume: he helped rescue Disney Animation in the ’80s, co-founded DreamWorks when he was kicked out of the mouse house in the ’90s and has an estimated net worth of $1.6 billion.

Pretty much every major studio from NBC to the BBC has a stake in it — even Katzenberg’s old frenemies at Disney. The foundations of Quibi are financially sound, so the lack of a major day-one boom shouldn’t rattle the platform too much.

That being said, Quibi occupies a strange place in the greater pop culture milieu. It wants to position itself at the crossroads of longform streaming content (like Netflix) and short-form social media entertainment (like Tik Tok. All content on Quibi is 10 minutes or less, which benefits certain shows more than others. For example, episodes of Chance the Rapper’s reboot of Punk’d run for a tight five or six minutes, which is about how long you can watch it before it starts to feel stale.

Sasha Velour’s Nightgowns, a docuseries on the drag queen’s eponymous stage show, is also sub-10 minute fare, but unlike Punk’d, it has a lot more drama and flash to offer in its diminutive runtime. Tituss Burgess’ explosion-based cooking show Dishmanteled, on the other hand, can’t decide if it should be taken somewhat seriously or go full-on camp, so it awkwardly stays somewhere in the middle.

More dramatic shows — like Most Dangerous Game, which is advertised as one of the service’s “Movies in Chapters” or the reality show/“God’s Plan” music video ripoff Thanks A Million — treat their runtimes as a detriment, and as a result they feel stilted and hollow.

That ultimately becomes the line of demarcation for Quibi: the best content leaves you hanging so the need to watch the next installment pulls you back in, while the worst content is quick and disposable enough to not feel like you wasted any significant time or brain space on it. But either way, nothing sticks around for long enough to leave a lasting impression.

The entire experience feels remarkably like YouTube: start with a 15-second ad, watch a ten minute video, wash, rinse, repeat while distracting yourself from actual responsibilities. The problem is you can’t scroll through Twitter or hate-like Instagram photos while you’re watching because you’re stuck in the Quibi app. It sure is asking for a large amount of investment for something so frivolous.

I don’t really know what the future holds for Quibi. If I were a betting man, I would say that it hangs around for a little while, gets through another phase or two of production, and then shutters when it doesn’t catch on. Could Quibi find success in its unique format and its endless stream of money and starpower? Sure. But the idea that Quibi is going to revolutionize the world of streaming entertainment is almost assuredly not going to happen, as the day-one numbers make clear.

Quibi needed to make a big splash, but instead was met with a deafening shrug of indifference from the general populace. They got investments from everywhere except from its audience.