This Week in Number Ones: ‘The Box’ is somehow still at the top 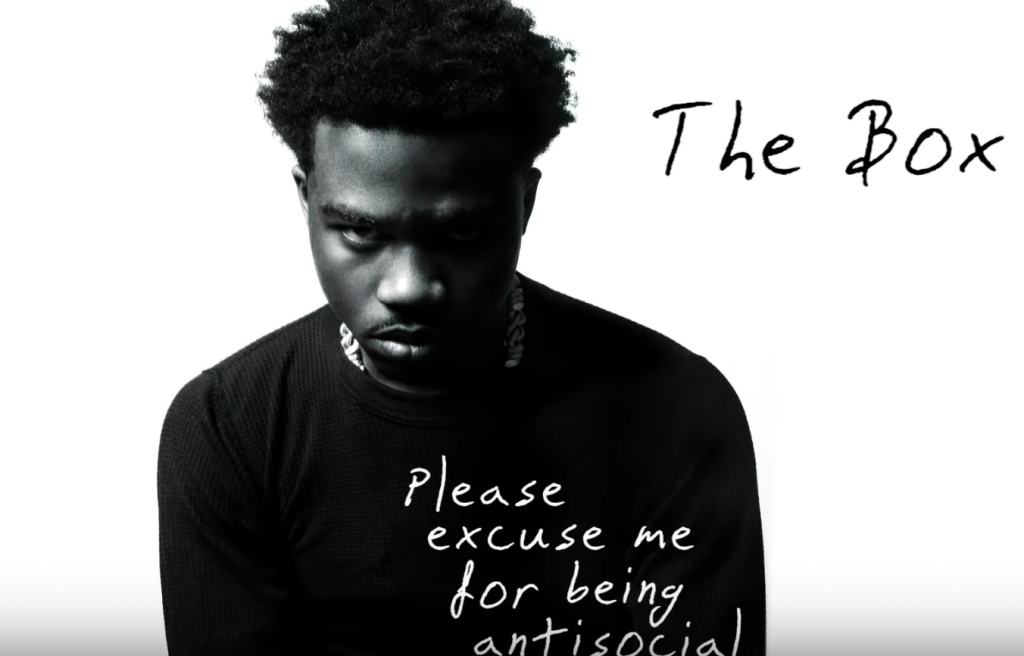 Roddy Ricch's 'The Box' is number one this week. (Photo via YouTube)

We truly are in the age of extended stays at number one. Before the ’90s, the longest any song had stayed at the top spot was 10 weeks — shout out to the evergreen catchiness of Olivia Newton-John’s “Physical.” Then, all of a sudden, artists like Mariah Carey and Boyz II Men would have songs that lasted up to 16 weeks at the top. We all remember Lil Nas X’s 19-week run at number one last year, and now “The Box” has put Roddy Ricch in the same echelon. If he stays at number one next week, he’ll join the illustrious ranks of Robin Thicke’s “Blurred Lines” and Santana’s “Smooth” at 12 weeks at number one. So, congrats?

Elsewhere in the top 10:

[Read more: What to do when you’ve already done everything while social distancing]

Getting a number one song is like catching lightning in a bottle. Songs need to have the right combination of cultural relevance, timeliness, and dumb luck to reach the top spot. They show the trends, technology, and attitudes of specific times in history.

Which is why it’s strange to see songs top the Hot 100 twice.

Nine songs have hit number one twice. Most of the time these songs are just distinct enough to be memorable but generic enough to allow different artists to make them their own — see “When a Man Loves a Woman” (Percy Sledge in 1966 and Michael Bolton in 1991) and “The Loco-Motion” (Little Eva in 1962 and Grand Funk in 1974). And when it comes to messages that transcend time, it’s hard to beat “Lean on Me.”

Originally written and sung by soul legend Bill Withers, “Lean on Me” is a simple ode to friendship and community. Withers, the product of a small coal mining town in West Virginia who didn’t achieve musical success until his early 30s, was tapping into his humble and modest roots with a simple piano song about the brotherhood of man. It’s like if “Imagine” had a slightly more realistic worldview.

Withers’ original is an absolute classic, so when Club Nouveau decided to cover it, they wisely took the music in a different direction. Unfortunately, that direction was heavy on cheesy ’80s drum machines, synthesizers and clumsy Bob Marley references. The group does some admirable vocal work on the track (the one line “we be jammin” refrain notwithstanding), but their version is hardly essential, especially when put next to the original.

By the time the second version of “Lean on Me” hit number one, Withers had effectively retired from the music industry. With a legacy that includes songs like “Ain’t No Sunshine” and “Lovely Day,” it’s surprising that “Lean on Me” remains his only number one. Still, it was a number one beloved enough to be taken to the top spot twice. After that, it’s alright to take a load off.

[Read more: Quarantine yourself with these seven great bottle episodes]