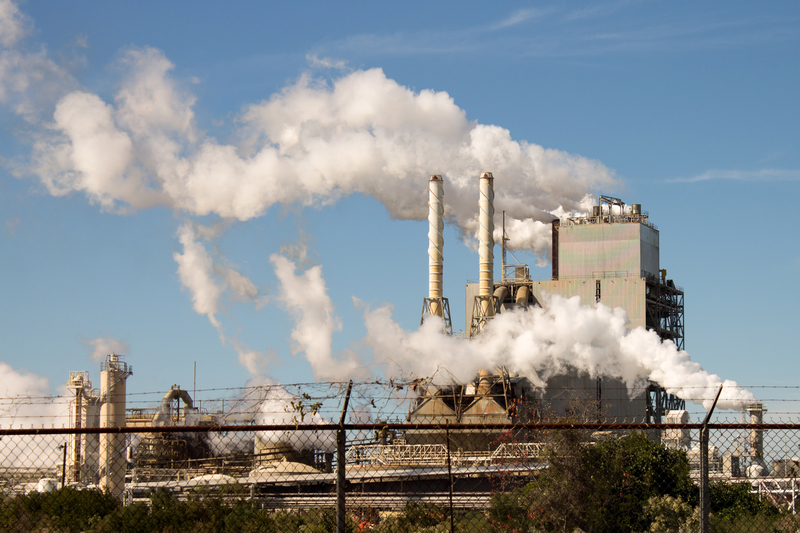 The recession we’re currently entering isn’t normal. By this, I don’t mean that it’s bigger or more severe than nearly anything we’ve ever seen — although it could be. I mean that it’s a qualitatively different kind of recession, a downturn that is largely of our own choosing. As the coronavirus spreads across the country, we simply do not want the majority of workers to be on the job. We do not want people to attend music festivals, sporting events or academic conferences. And so, as news pours in about reduced economic output, our response should be a qualified, “thank goodness!”

Because this is a different species of recession, the standard macroeconomic policy tools for dealing with a recession don’t really work. This fact has only partially penetrated the consciousness of the policy world. Matt Bruenig puts it well: “In a normal recession, the proper goal of a policy response is pretty simple: increase output and employment by directly or indirectly increasing aggregate demand. Many proposed responses to this recession have fallen into this typical model. But, strictly speaking, this model does not really make sense for our current situation.”

What we need right now aren’t efforts to jumpstart — or, in Trump’s words, “reopen” — the economy. Rather, the government must institute measures to ensure that people can survive a partial economic freeze. Some of the provisions in the coronavirus stimulus bill — such as the direct cash payments to individuals and boosted unemployment insurance benefits — are a start, though they’re insufficient. A partially deliberate recession requires calculated and generous measures to cushion the fall.

Here’s the thing: This kind of recession is not a one-off, something to be endured for the next several months before returning to the path of endless growth and following it into the sunset. Rather, as I’ve written before, economic growth is likely incompatible with environmental sustainability. Reducing the severity of the climate crisis we face will require getting acquainted with long term economic slowdowns — and even persistent economic contraction.

What we’re going through now may be a particularly intense test run for certain aspects of future economic reality. If that’s the case, it’s essential to observe the present situation carefully and learn what we can from it. I can already think of a few lessons we would do well to remember for the decades to come.

First, the notion that there is a real tradeoff between human life and some entity known as The Economy is demented. The point of an economy is to sustain human life. If some aspect of The Economy comes into conflict with that end, it should be discarded. That is — if it turns out that endless economic growth would, in fact, wreak enormous damage on human beings and the environment, let’s get rid of that goal.

Second, we need new and better policy tools. The traditional Keynesian suite of measures deployed to increase aggregate demand will become less necessary as we try to meet the climate crisis humanely. The ruthless monetary policy tools used in the late ‘70s and early ‘80s to throw cold water on the economy — and inflation — wrought lasting devastation on the working class. We need a suite of measures that allow policymakers to flexibly reduce demand while protecting working families. That will likely mean significant reductions to the work week, a reorientation of the economy around less materially intensive sectors, all accompanied by mandatory unionization, minimum wage increases and some kind of universal basic income.

Finally, we need a policy agenda for an age of economic slowdown that must put entertainment and leisure at the forefront. In recent weeks, a number of companies have made their entertainment products available for free; thanks to the largesse of the temporarily free NBA League Pass, I’ve spent hours watching basketball games I’ve already seen. Our enjoyment of these new offerings should translate into a broader appreciation for public goods. During a climate-induced slowdown, much like today, many of us find ourselves with more time on our hands. But unlike today, we’d actually be able to go outside and hang out with our friends. Thus, the government should make massive investments in recreational spaces — from parks, to music venues, to libraries.

Certain aspects of our present nightmare will stick around for years to come. Let’s learn from this pandemic, so as to make our climate future not only livable but enjoyable.