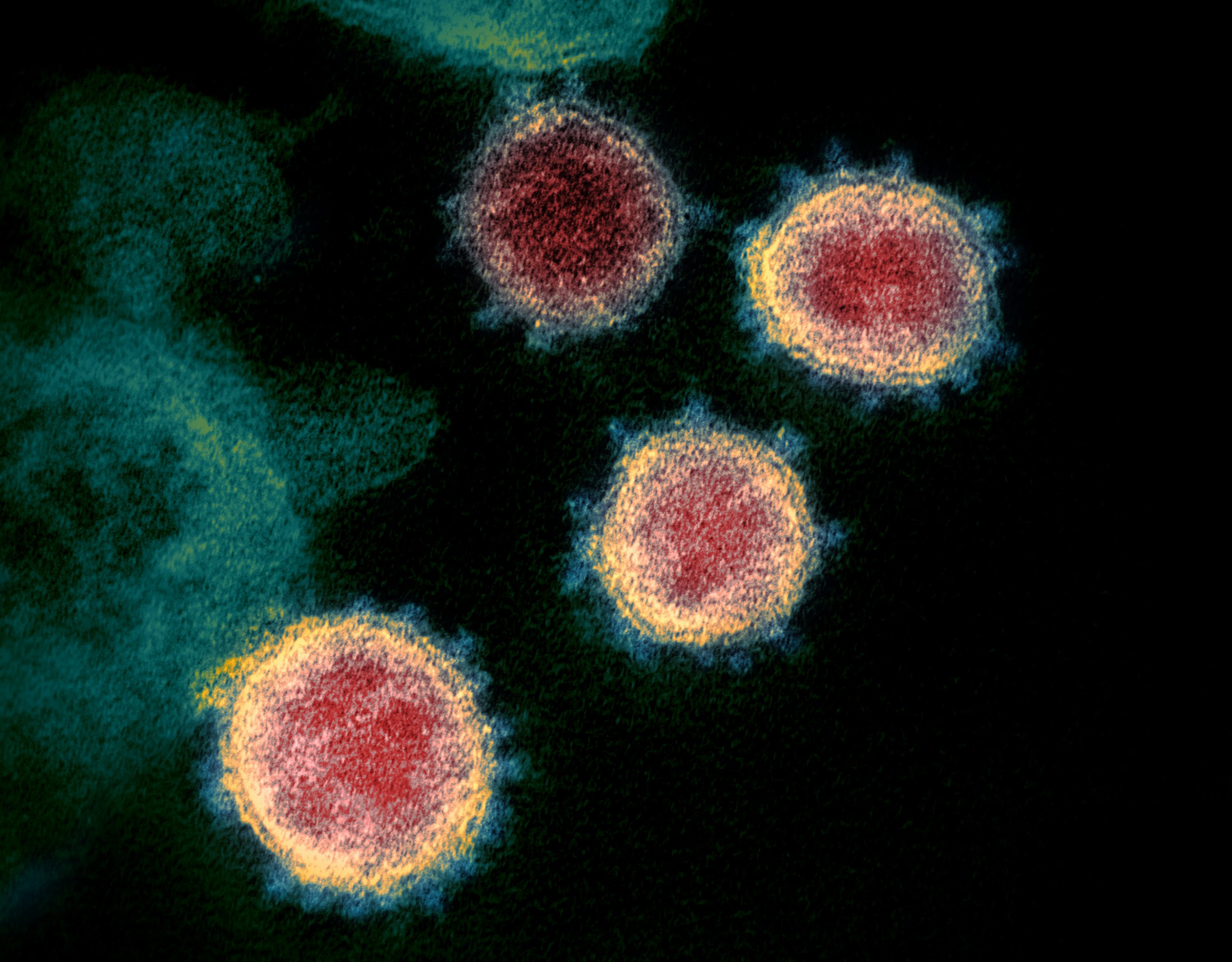 The University of Maryland isn’t new to scandal, to say the least. First there was the death of Jordan McNair. Then there was the spread of mold in campus dorms, the death of Olivia Paregol after she contracted adenovirus, and the hate bias incidents against minority groups. I could go on.

These oversights aren’t only tragic because people got hurt, but also because they demonstrated a fundamental disregard for the student body. This university will never be a respected institution without the trust of its community. Is there any way for it to redeem itself in the eyes of the public and, most importantly, the students themselves? Only if it really committed to being better.

First, the university needs to prioritize transparency. When this university discovered an outbreak of adenovirus on the campus, it waited 18 days to disclose this information to the public. This information could have helped Paregol get the most appropriate medical attention for her condition. This university cares more about maintaining a facade of normalcy than the health and safety of its own people. No amount of manufactured, quasi-apologetic emails can save us if the administration refuses to communicate the presence of a problem in the first place. Don’t just try to move on — take responsibility and show your students that you care.

The university must also maintain accountability. With every mistake comes the chance for rectification, yet the administration has deflected responsibility at every step of the way. When reports emerge saying your head football coach is abusive toward players, do not reinstate him. Do not wait almost four months after the death of a player to fire him. Do not give him a $5.53 million payout without a fight. And I don’t care if it was the Board of Regents or university President Wallace Loh who made the ultimate decision — responsibility belongs to the entire administration.

Finally, this school must invest in its students, not its image. The university’s dismissive attitude toward these scandals conveys that students are disposable. It tells us that priority No. 1 is to make the school look attractive to everyone else. When it comes to building a $36 million basketball performance center, for instance, the university seems to have no problem gathering the necessary funds. But when it comes to spending a mere $90,000 to prevent mold in campus dorms, it takes almost a year just to complete its “moisture control plan.” Please show us that you value your students more than getting attention and impressing donors.

So this raises the question: How will the university respond to the next crisis? Let’s use the university’s coronavirus response as a gauge for their improvement.

It was certainly the right decision to move classes online after spring break. However, classes for the rest of this week were not cancelled until late Thursday afternoon. This is despite reports that some journalism students and staff may have been exposed to coronavirus at a conference. We should not have been packed into 200-person lectures — many of which had mandatory attendance policies or unskippable exams this week — at the same time we were being told to stay away from large gatherings. These incongruent policies are harmful to students and faculty, especially to those who are immunocompromised or have preexisting conditions.

At the same time, the university must ensure that students who can’t go home for four weeks have sufficient resources to stay safe while on break. We need a clear, coherent course of action rather than vague online teaching protocols and tentative guidelines about housing exceptions. It’s bad enough that confusing rumors have spread around campus so quickly. Vigilance and honesty are necessary to keep everyone updated as this situation evolves. Extending spring break is a start, but it’s nowhere near the response that we deserve.

Believe it or not, I’m not trying to bash on the University of Maryland. I love it, which is why it’s so disheartening to have my pride slowly eroded by tragedy and scandals. Past transgressions have demonstrated the university’s apathy toward its students. But there is still time to handle the coronavirus with transparency and dignity — if the university listens to its students’ needs. Let’s hope they get it right this time.