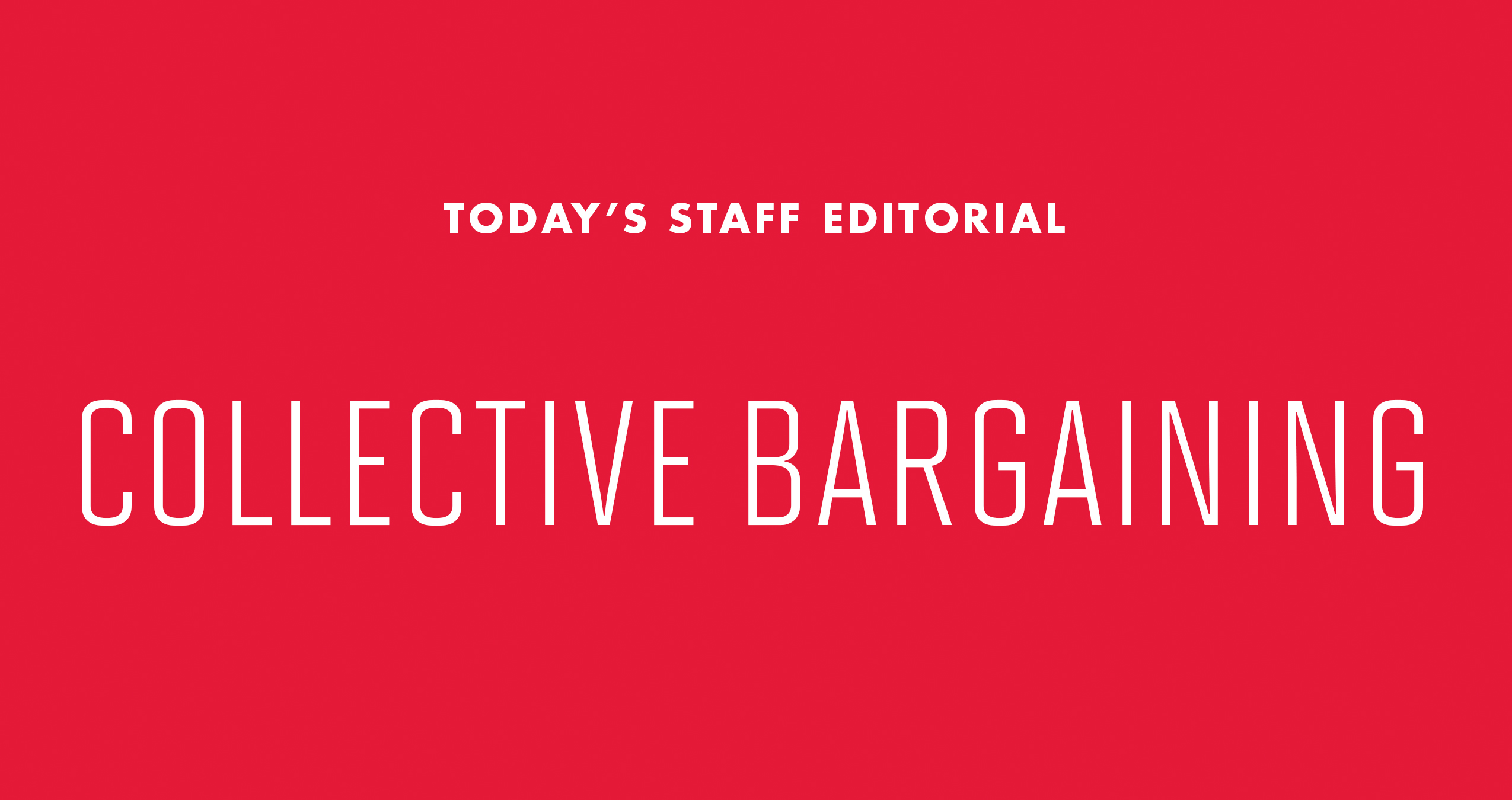 Research universities like the University of Maryland need graduate students. While they take classes and receive training in academic research, they also often work as teaching and research assistants, instructing many of the classes offered at this university and helping faculty members to conduct their research.

Currently, graduate assistants only have a process known as “meet and confer” through which they can talk about their concerns with university officials. It’s not enough. No binding agreement results from the process, as it’s much weaker than a collective bargaining agreement.

And graduate assistants certainly need the ability to improve their working conditions. The minimum stipend for a graduate assistant— $18,791 for 9 ½ months — is well under what’s considered a livable wage in the area, and the average stipend isn’t much better. Aside from compensation, graduate assistants have cited poor mental health and general discontent with the university they work for.

Only through this knowingly incomplete understanding of graduate assistants’ work could someone argue that they don’t deserve collective bargaining rights.

Fetter and other university officials have made countless arguments against collective bargaining on the basis that graduate assistants’ grievances are already being addressed or that the meet-and-confer process is sufficient. They have pointed to the many attempts to placate increasingly frustrated graduate assistants, including increases in (still abysmally small) stipends and new requirements for doctoral advisers.

But these small victories are not a reason that graduate assistants shouldn’t be able to collectively bargain. Their compensation is low and they often work long, difficult hours, but even if that were to change outside of a collective bargaining agreement, they still deserve the right to negotiate with the university if they desire to do so.

This isn’t the first time the issue has come up. Similar bills have been introduced many times, with one last year being abruptly tabled. Just like before, university officials oppose the bill on blatantly self-interested grounds. It makes sense that Fetter and the administration would be opposed to graduate assistants’ being able to collectively bargain, as the university is the beneficiary of its current power imbalance with graduate assistants. Still, that doesn’t excuse their attempts to convince graduate students that the basic right to unionize would somehow come as a detriment to them.

Just like private employees or members of public unions such as the American Federation of State, County and Municipal Employees — which counts many University of Maryland staff among its members — graduate students’ work benefits the organization that pays them, and they have grievances regarding their compensation and working conditions that they have too little power to address.

This university’s administration has made its opposition to unionization clear. But if it really cared about the graduate assistants who work here, it would support their right to decide for themselves. 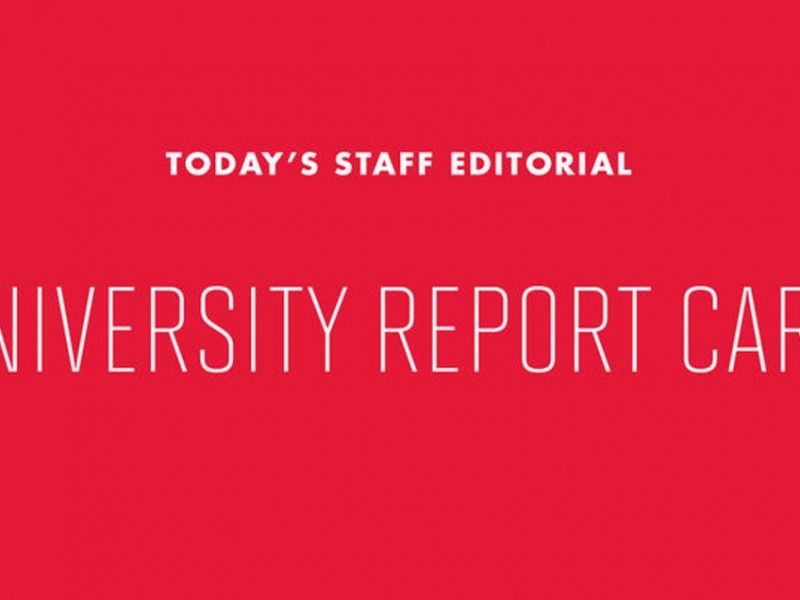