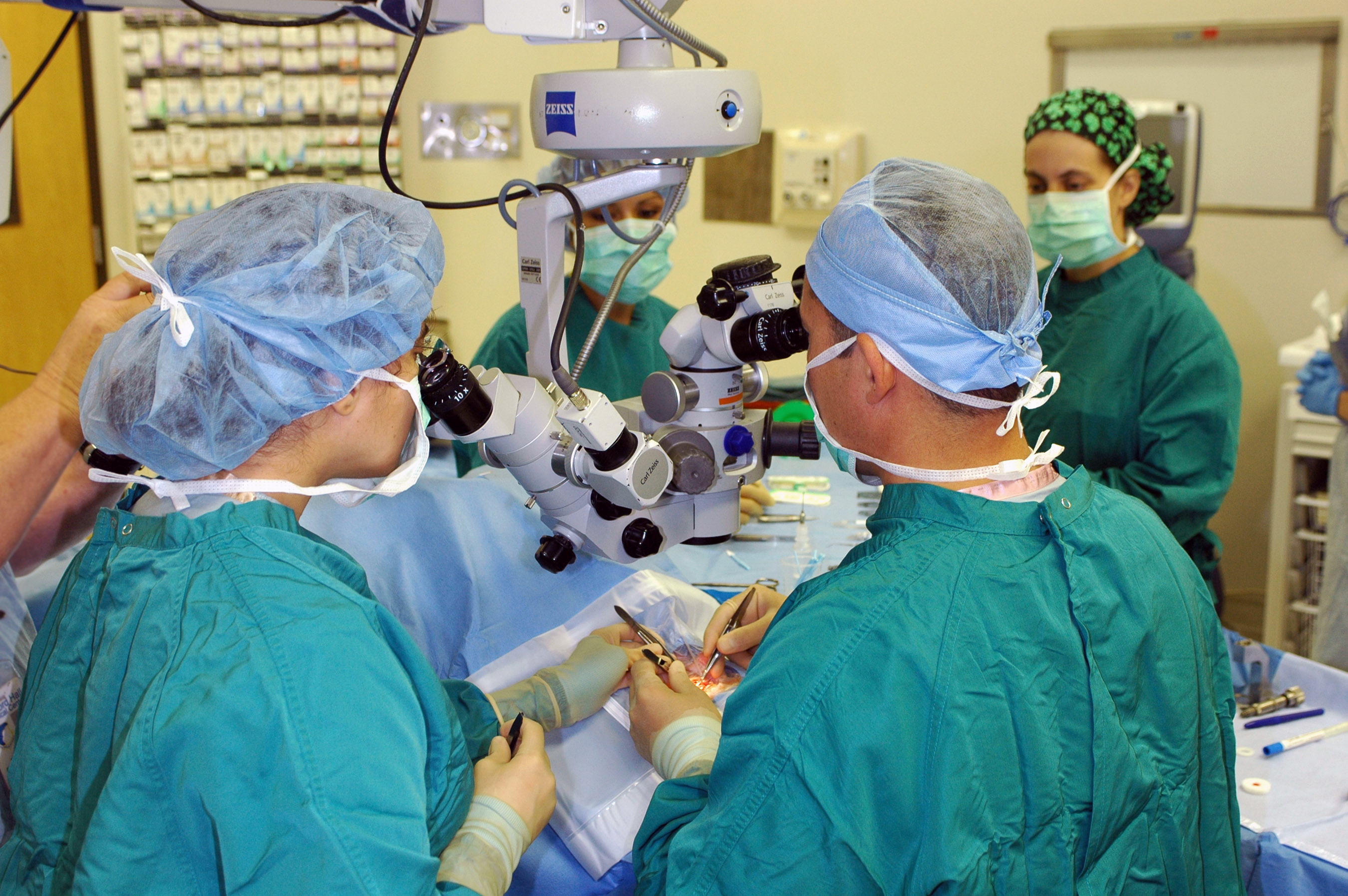 With ongoing debate across the U.S. — and Florida in the process of advancing legislation related to it — several states are discussing whether nurse practitioners should have the ability to practice without the direct supervision of a licensed physician. Twenty-two states and Washington, D.C., currently allow nurse practitioners to have full authority of their clinics to provide care, with advocates citing increased access to healthcare and reduced costs as primary benefits for the change.

While this may be a legitimate alternative to consider — especially given the critical shortage of primary care physicians — we must exercise prudence as we move forward to avoid setting irrevocable precedents. Given our current system, nurse practitioners cannot replace physicians; there is a huge disparity in terms of their respective education levels and it can potentially endanger patients when we confound the two roles.

Primary care is unofficially regarded as the least challenging specialty due to its relatively shorter residency period. However, the average primary care physician will typically spend 11 years in school and residency, while a nurse practitioner would comparatively spend only 5.5-7 years receiving training. In the end, an average family physician receives 21,000 hours of training before being certified, while a nurse practitioner only receives about 2,300 to 5,300 hours.

This disparity can be especially troubling when nurse practitioners refer to themselves as doctors, potentially confusing and misleading their patients. While they have earned doctorates in nursing practice, the title “doctor” is commonly used to refer to medical doctors. Embracing this title may lead patients to believe nurse practitioners are more qualified than they are, which poses obvious ethical issues.

It’s difficult to dispute that nurse practitioners can have beneficial effects on patient care. According to a 2017 review of 15 studies published in Human Resources for Health, when nurse practitioners were involved in emergency and critical care services, patients generally spent less time waiting for care. In addition, mortality rates were more favorable. A study conducted in the Healthcare Journal investigating the impact of nurse practitioner practice regulations found no statistically significant relationship between the quality of patient care and scope of practice.

It’s important to draw the line, however, between basic/emergency services and more complex medical care. Advocates that want to expand the scope of practice — such as taking care of children with medically complicated illnesses — are pushing the boundaries too far. Generally, the stakes for misdiagnosing illnesses and prescribing incorrect treatments rise with the complexity of the disease. Even on the primary care level, there have been situations where misdiagnosing diseases can put the patient at severe risk. Without the proper training, there will undeniably be certain cases in which the education disparity could endanger patients.

Nurse practitioner autonomy is a viable solution to the primary care shortage. However, it shouldn’t be viewed as the panacea or part of an overarching goal for nurse practitioners to serve as permanent substitutes to physicians. Ultimately, nurse practitioners are trained to fill a distinct role, and it’s detrimental to patients as well as physicians if we decide to blur these boundaries.