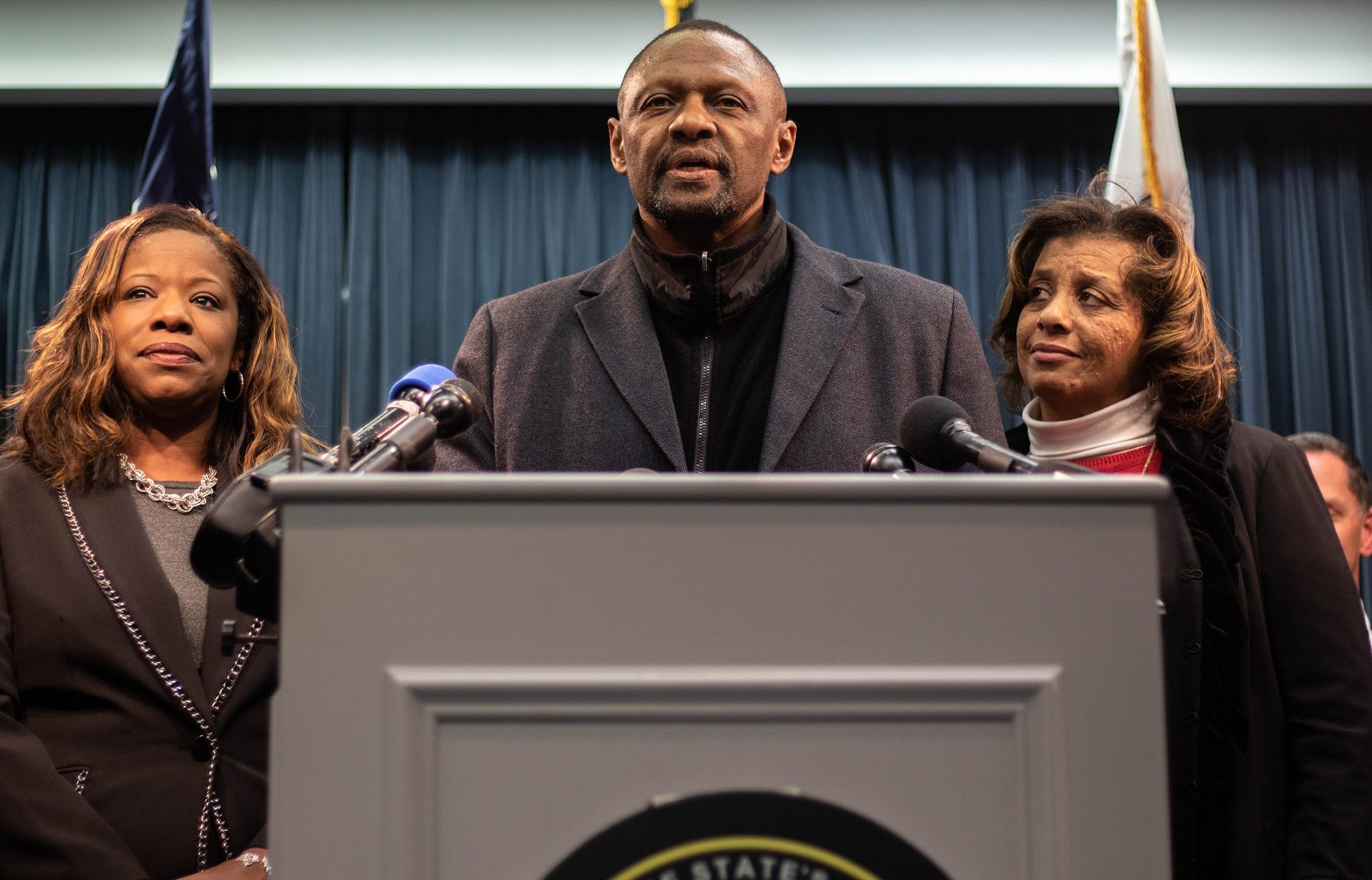 A day after a judge announced her son’s killer was acquitted on a hate crime charge, Dawn Collins assured the media she’d take to Annapolis to broaden Maryland’s hate crime statute.

And on Tuesday, she will.

Maryland’s House and Senate are poised to hear companion bills that would make it so that hate doesn’t need to be the sole motivation behind a crime for a person to be charged with a hate crime.

If passed, “certain actions motivated either in whole or in part by another person’s or group’s race” could be considered hate crimes in Maryland, according to a description on the General Assembly’s website.

The bill is named after 2nd Lt. Richard Collins, a black Bowie State student, who was killed by former University of Maryland student Sean Urbanski on this school’s campus in 2017.

Urbanski, who is white, approached Collins with his pocket knife at the ready, and, unprovoked, stabbed the ROTC student in the chest. During Urbanski’s trial, prosecutors presented evidence from his cellphone, including a handful of racist memes that made frequent use of the n-word and racist stereotypes.

But Urbanski’s defense attorneys argued the prosecutors failed to connect the racist images to the killing. Ultimately, the judge agreed, and tossed the hate crime charge aside.

Throughout their arguments, the defense attorneys argued Urbanski could have chosen to stab Collins for other reasons, including that, after Urbanski approached Collins and two others, shouting nonsensical commands, Collins was the only person who said “no.”

In a press conference held shortly after Urbanski’s first-degree murder conviction, Prince George’s County State’s Attorney Aisha Braveboy hinted her office would push for legislation adjusting the hate crime statute to include cases where other motives, in addition to hate, might have existed.

“Other people in our community — in the future — will be able to get the justice that they deserve,” Braveboy said at the time.