Doctoral advisers have too much power over grad students at UMD 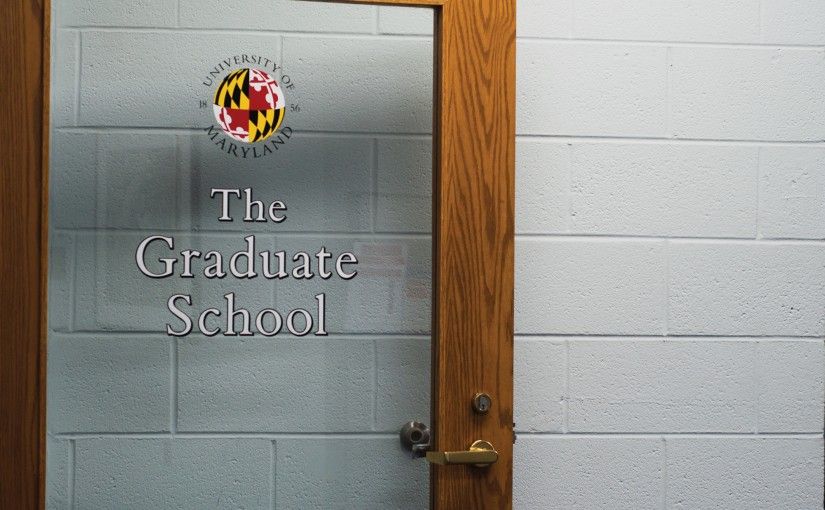 So you’re working on a long-term project, and it’s a very important one. It will chew up many years of your life and, in large part, determine your success in your (extremely competitive) chosen field. You spend months and months preparing a project proposal, which you will deliver to a superior who has almost limitless power over its success. And after a year of work, you’re finally ready to present. You’ve kept your superior in the loop and expect things will go smoothly. But, right after your presentation, your superior suddenly takes issue with your work — he tells you to go back to square one. A whole year’s work, erased with the flick of a wrist.

This is fairly nightmarish stuff, and it happens all the time in doctoral programs at the University of Maryland. As The Diamondback reported, an international Ph.D. student at this university’s agriculture and natural resources college, whose entire support network lives in the Middle East, worked for a year on her dissertation proposal — all for her adviser to say her dataset was improper. “I hysterically cried for three or four hours,” she recounted, an eminently reasonable response. Because this student came to the United States on an F-1 visa — which is time-limited — she would need to extend her visa to finish her Ph.D. But for that, she needs the sign-off from her adviser — the very reason she needs an extension in the first place.

Here’s the deal about most doctoral programs in the United States: your adviser can basically do whatever they want to you, and you can’t really do anything about it. What are you to do if your adviser asks you to work impermissibly long hours? You need to do everything you can to stay in their good graces, because if you don’t, you risk losing their attention — or getting dropped altogether.

Graduate schools are isolating. The institution’s foundation is the relationship between the adviser and the student, and it is not a balanced one. The student needs their adviser’s support to get their Ph.D. and succeed in academia. The adviser needs graduate students for help with research and teaching, but they don’t really need any specific graduate student. If a relationship with one student becomes fraught, just drop ’em!

Last semester, I defended my undergraduate thesis, an endeavor with considerably lower stakes than a doctoral dissertation. My adviser was the furthest thing from abusive, but throughout the process, I felt an ambient anxiety: like things could go dramatically wrong at a moment’s notice and all my work could go to waste. That anxiety is, of course, the feeling of powerlessness.

The underlying problem behind the way we do graduate education comes down to the lack of student power. Thus, the solution is to empower them. We could — and should — implement a system where students are advised by a committee, rather than a single academic. But this wouldn’t empower students, so much as diffuse the power held over them. We could — and should — make free, high-quality mental health services available to all graduate students. But that wouldn’t empower students, so much as treat symptoms associated with their powerlessness.

In a statement to The Diamondback, the dean of this university’s graduate school, Steve Fetter, remarked that “issues inevitably arise” in such a large school. But, he insisted, “We take the concerns of our students seriously and work hard to address issues that they may face.”

But there’s actually an easy test to determine whether Fetter and the rest of the graduate school administration care, in a meaningful sense, about what their students face: Do they support giving graduate assistants collective bargaining rights?

Dear reader, they do not. In fact, just last week, Fetter traveled to Annapolis to testify, once again, against legislation that would alleviate the pain he purports to care about. During a similar hearing last year, after being asked about possibilities for abuse in the adviser-student relationship, Fetter responded, “This is the very nature of doctoral education.”

But must it be?