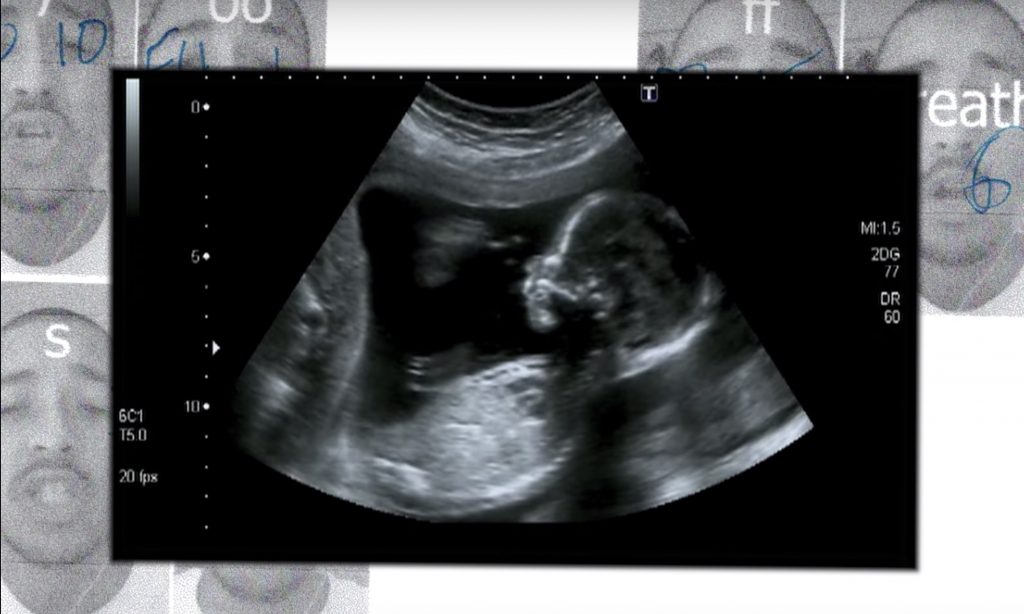 Dijon will perform at Union Stage in Washington, D.C., on Feb. 7. (Photo via YouTube)

Experimental R&B and folk artist Dijon is making a stop at Union Stage in Washington, D.C., on Feb. 7.

The Baltimore native plans to tour with Vampire Weekend in May after his current tour concludes at the end of the month. He’ll be performing songs off of his EP, Sci Fi 1. Dijon will be joined by dream-pop artist Deaton Chris Anthony.

Dijon toured with Omar Apollo during “The Speed of Sound” tour in fall 2019. His sound is similar to Apollo’s, as well as Berhana’s and Orion Sun’s. Sci Fi 1 often used electronic beats paired with Dijon’s tender vocals.

The music video for “CRYBABY :*(” — Dijon’s newest single — showcases his unique style. The video switches between shots with a variety of lighting. In one moment, Dijon is singing up close to the camera, and in the next, there are shots of babies and children expressing a wide range of emotions. In the song, he pieces together short audio clips of babies crying over a crisp beat.

This eccentricity is matched in the colorful design of Sci Fi 1’s cover. The EP made it to Noisey’s “100 Best Albums of 2019” list. He’s made an impression in the realm of bedroom pop, with his song “Skin” reaching more than 17 million streams on Spotify. A distinguishing characteristic of Dijon’s music is his raw, soulful voice along with his genre-bending instrumentals.

Union Stage doors will open at 7 p.m. for the Friday show. Tickets can be purchased directly from the venue’s website starting at $15.