Back from injury, Kyle Cochran is Maryland wrestling’s “most consistent guy in the room” 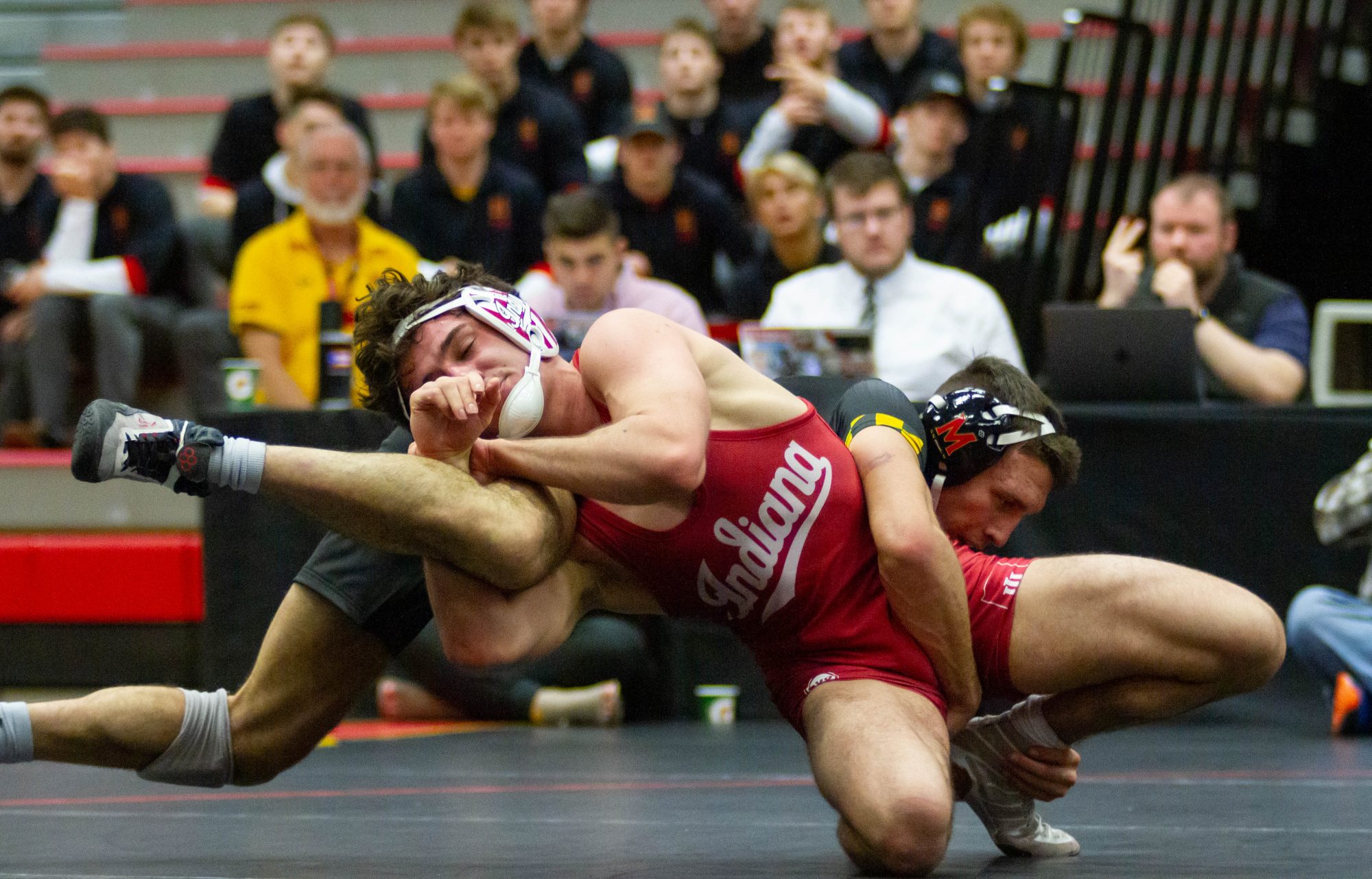 After redshirting last season due to a wrist injury, Cochran has now won six of his last eight dual bouts and has been one of the most consistent wrestlers for the Terps this season. The journey to get to this point, though, has been anything but straightforward.

“[The injury] was a big wake-up call because I was away from the sport for a whole year, but I knew I would be able to get back in the swing of things,” Cochran said.

That time off affected him early on as he went 2-3 in his first five duals of the season. Things quickly changed at the Virginia Duals with Maryland in desperate need of a momentum swing.

While the Terps started hot, defeating Fresno State on Jan. 10, Maryland’s success quickly devolved into a string of losses, dropping three straight duals in six hours the next day.

But amid the trio of losses, Cochran’s hand was continually raised. In what became a physically draining day and weekend of wrestling, he was a bright spot, going a perfect 4-0 as the Terps finished sixth out of eight teams.

“It felt very good,” Cochran said. “I don’t like to think about the past, but I felt like I was back to my old ways.”

Those old ways were at Paramus High School in Paramus, New Jersey, where he was a 2016 New Jersey State Champion and a runner-up in 2017, compiling a 143-30 career record.

Clemsen saw Cochran take home a championship in 2016, and it was then that Cochran’s potential became evident. Once Clemsen arrived in College Park for his first season at the helm of Maryland, he was brutally honest with Cochran about his place in the program.

“The first time we met, I just said, ‘You’re one of the more talented kids in the room and on paper, you’re maybe the biggest recruit in the room,’” Clemsen said. “I said, ‘That kid hasn’t shown up yet. I don’t know if he’s still in Jersey or if he’s lost on campus somewhere, but I need that guy to walk through my doors and get to work.’”

After getting back to full health, Cochran put in work in the practice room, trying to make up for that year he lost.

So far, Clemsen has been impressed with the progress Cochran’s been making. And among the wrestlers currently in the program, Cochran has become one of the standouts, especially in practice.

“He’s been the most consistent guy in the room with his preparation,” Clemsen said. “He’s done the best job of being consistent and strategic and doing what we’re asking or what we’re preaching.”

Along with that, Clemsen said Cochran has been able to step up and answer challenges that have been thrown at him.

The wrestler who was once wandering around the campus has been found and has dominated on the mat the past few weeks. The question now is whether he can keep it up.

“[Clemsen] told me this whole year that the light bulb is going to go off at some point,” Cochran said. “… The light bulb’s not completely lit up right now, but it’s getting there. I’m twisting it, trying to get it to light up completely, and when I get there, big things are gonna come.” 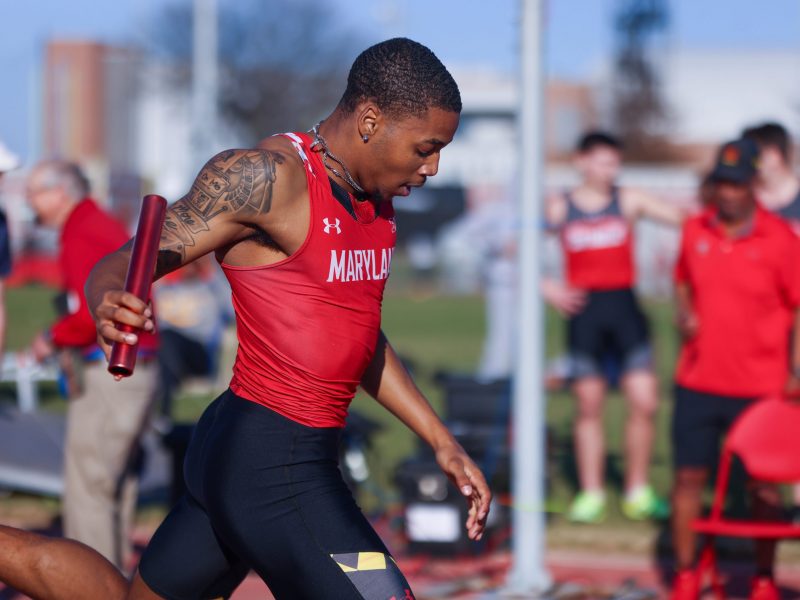