Road struggles are rife in Big Ten basketball. How does this season compare to the past? 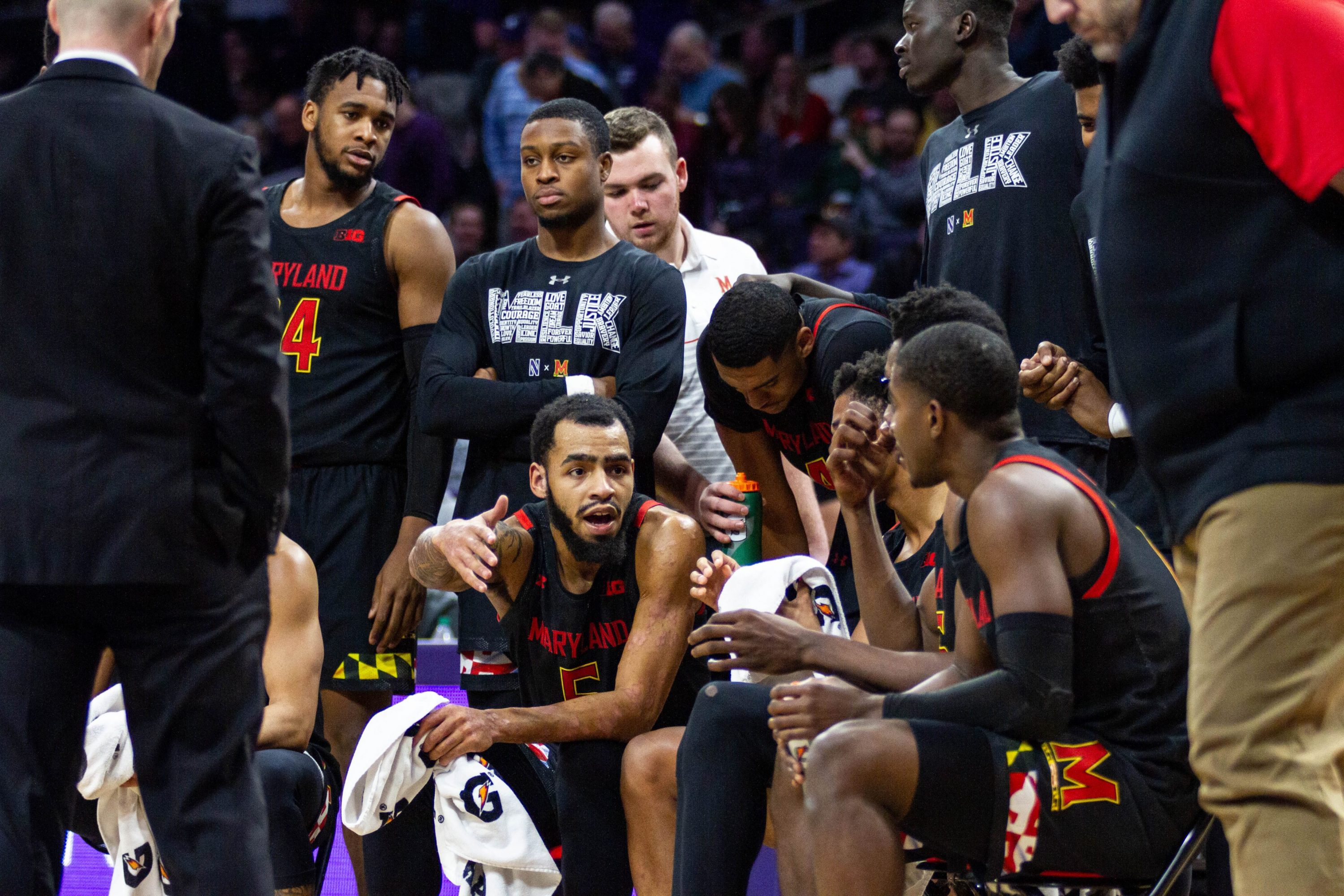 Nine days after falling in double overtime at Michigan, Purdue men’s basketball had another opportunity to buck its Big Ten road losing streak. But even as the Boilermakers’ 18-point first-half deficit against Maryland slimmed its way down to three with under four minutes remaining, the Terps did enough to hold on.

That 57-50 victory Saturday preserved Maryland’s unbeaten home record and ensured the Boilermakers left College Park winless on the road during conference play. It’s not an uncommon dichotomy, particularly this season in the Big Ten, as home courts have seemingly turned into fortresses and the battering rams from away teams have had little to no impact on those walls.

“It’s hard to win at home, too,” coach Mark Turgeon said after his team moved to 11-0 at Xfinity Center so far this campaign.

“Obviously, there’s another team out there,” coach Matt Painter said after his unit fell in unfriendly confines for the fourth time early in the Big Ten slate.

Since Maryland joined the Big Ten in 2014-15, winning on the road was difficult but doable — as of late, though, finding success away from home has felt like a chore. The sample size this season is small — through Thursday night, there have been 56 games played on neutral or opponent courts — but the road difficulties are more pronounced than in the past five seasons.

While it’s always hard to win away from home, Big Ten teams have opened conference play with 11 away wins out of 55 attempts, or 20 percent. That’s 9 percentage points below the rate at which teams won on the road during the same span of games in the 2014-15 campaign.

Much of it has to do with a higher floor. In years past, the Big Ten bottomfeeders rolled over — home or away. Now, Northwestern is the only team with a losing record on its home court, and there are seven squads undefeated at home.

It creates a unique set of circumstances — with home teams racking up wins, the race for the Big Ten title may very well come down to which squad best navigates its complicated road schedule.

“Everybody’s kind of having the same issue,” Painter said. “But whoever is going to win this league is going to have to win some road games.”

The bottom of the Big Ten standings isn’t much of a surprise. There’s Northwestern at 6-12 overall and 1-7 in the conference in 14th. And in 13th sits Nebraska, a team that’s split its two home contests while going winless in four attempts on the road.

But above those two squads are Michigan and Ohio State, teams that soared into the top-10 rankings earlier this season but have since fallen victim to Big Ten road woes. The Wolverines have lost all four of their matchups away from Ann Arbor — Michigan State, Illinois, Minnesota and Iowa — and the Buckeyes are in the same boat, dropping away affairs to Minnesota, Maryland, Indiana and Penn State.

Meanwhile, Michigan State is tied for first in the conference at 6-2. The Spartans have yet to be tested extensively, though; they’re 5-0 in East Lansing and 1-2 on the road after their loss at Indiana on Thursday.

“You don’t know with [Michigan State],” Painter said. “Everybody else has struggled.”

Before this season, Rutgers won 12 of its 45 conference home games since 2014. This year, though, the Scarlet Knights have knocked off Wisconsin, Penn State, Minnesota and Indiana at the Rutgers Athletic Center, slipping into the top-25 for the first time since 1979.

For the Terps, who battled back from a 14-point halftime deficit to beat Northwestern on Tuesday, the increased parity around the conference complicates the already difficult nature of playing on the road. Turgeon’s squad has found more success than most, though, holding a 48 percent winning percentage away from home since joining the conference, the fourth-best mark in the Big Ten.

When Wisconsin won the regular-season title in 2014-15, it did so with a 7-2 road record. Indiana secured the title the next year with a 9-0 home record and 6-3 road mark. Michigan State won the regular-season championship while dropping just one road matchup in 2017-18, and the Spartans and Boilermakers shared the spoils last season as two of just four squads with a positive road win-loss record.

So while this season’s road difficulties are exacerbated compared to past years, the underlying essence remains — taking care of business at home is imperative, but finding results on the road is often the difference-maker.

“If somebody wants to win this league,” Painter said, “you’d think they’d have to string together some road wins.”