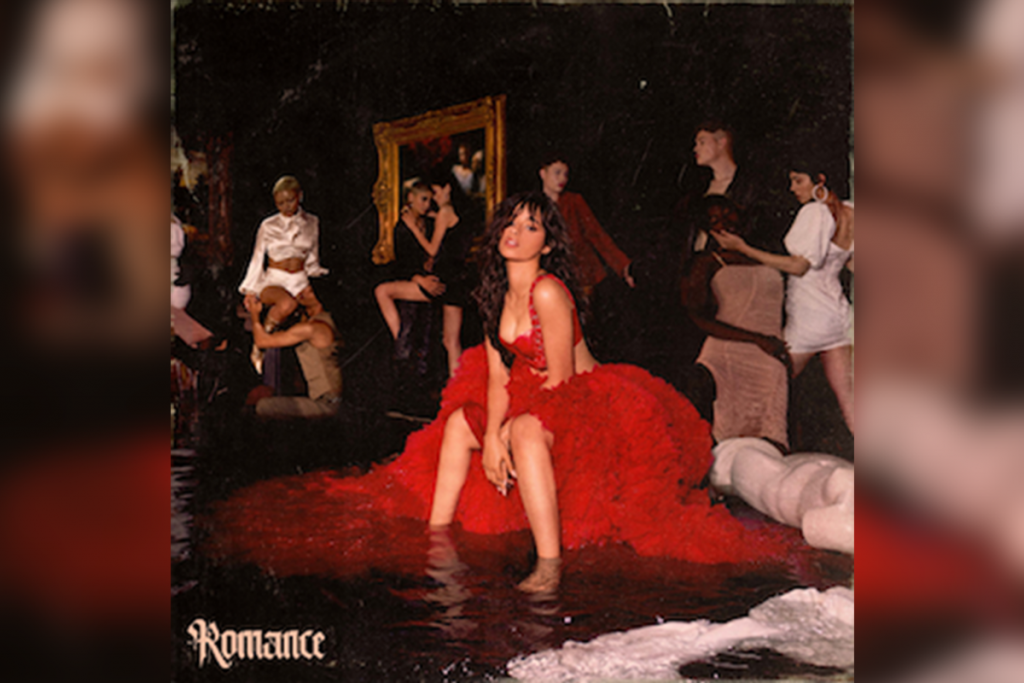 Did you know Camila Cabello is in love? If you didn’t, one listen through her new album Romance, will make it clear.

More or less an ode to her beautiful, beautiful boyfriend Shawn Mendes, Romance ultimately reads like one of the most generic love records I can think of. For someone as vocally gifted as Camila to make such underwhelming music is truly a tragedy in and of itself.

The opening track “Shameless,” starts the album off on a strong note. With just a single guitar to start, the song slowly builds into a chaotic crescendo that results in a chorus worth belting.

However, the track immediately after is nowhere near as good. If I’m being honest, I am physically incapable of listening to “Living Proof” the whole way through. Something about the syncopation of the different beats is so terribly off that listening to it makes me simultaneously anxious, nauseous and question my interest in writing about music.

[Read more: The Weeknd brings us into an unexpected universe with his two new songs]

The Shawn Mendes duet “Señorita,” while perhaps one of the most overplayed tracks of the year, is one of the catchier ones on Romance. Does it somewhat come off as the fetishization of Camila’s identity as a Latina woman? Maybe.

DaBaby pops up for a feature on “My Oh My,” which comes off as equal parts random and uncomfortable. The song is all over the place and DaBaby’s sudden verse is straight-up jarring — quite a shame because his features usually bring me nothing but joy.

As far as the latter half of the album goes, none of the songs really feel differentiated from one another, with the exception of maybe “Cry for Me,” an unapologetically petty bop where Camila wants to see her ex suffer over her.

However, far too many ballads on the record make you yearn for something just a tad upbeat and reminiscent of her smash hit “Havana.” After multiple listenings, it’s hard to make out the differences between “Dream Of You,” “This Love” and “Used To This,” all of which are titled like something you’ve seen before.

Romance fails to strike a “Havana” moment — pure fun to listen to on repeat. Camila’s voice is so strong but it seems like she’s playing it safe by arranging so many songs that sound so similar to each other.

I won’t lie, there are some redeemable songs on here, such as “Shameless,” “Liar” and “Bad Kind of Butterflies,” as well as “Should’ve Said It.” None of them are ones I’d go out of my way to listen to again, but I wouldn’t skip them if they ended up on a playlist.

There are so many songs here that fail to make any sort of impression and that’s the lasting stance I’m left with for the album as a whole. Too many bad apples weigh this tree down.