Respecting bugs more could teach us to treat each other better 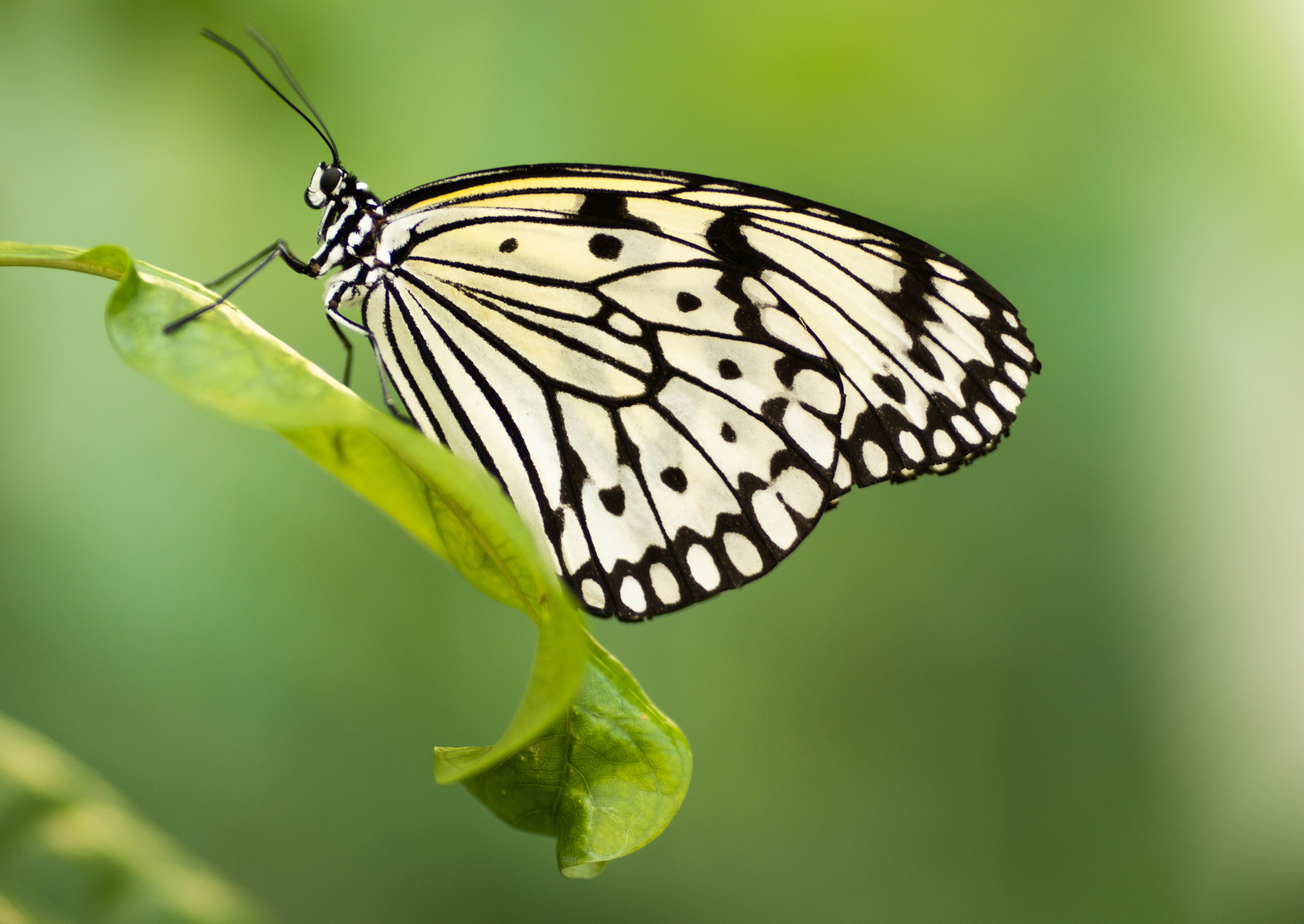 We live in, atop, under and within a world of bugs. They die by accident, by our own malice, by our laws — and we’re desensitized to their destruction. But that doesn’t mean we’re absolved of cruelty when we cause them needless harm. Insects don’t have rights, nor many champions. But they matter immensely to life on Earth, and, as an exercise in empathy and self-reflection for our species, they deserve consideration.

Whether bugs feel and introspect beyond automatic responses to stimuli is hotly contested. They have simple nervous systems and lack the pain receptors of humans, but studies have found evidence that insects can experience sensations analogous to chronic pain and optimism that seem close enough to emotion that we can at least project onto them. Likewise, we’ll never know if other people feel emotions the same way we do — we extend empathy based on the same kind of projection. So it shouldn’t matter if bugs have the neural structure to meet some threshold for what we call emotion. Being considerate of their feelings is an exercise in letting go of egocentrism and can only teach us to be more sensitive toward each other.

Insects make up half of the biomass of all animals on Earth, and for every human there are about 1.4 billion insects. If we use their proliferation as a reason to say they don’t matter — that the population is so dense they’re not worth individual consideration — then that’s a heavy indictment on the human race. The planet needs bugs to support life by pollinating plants and decomposing organic matter. Without them, we’d have barren farms and live in a world of slow rot. Their high numbers let them process enough material to support the rest of the Earth.

The human population, on the other hand, is clearly outsized, and our overpopulation of the planet is causing it to rapidly die as we take much more from the environment than we contribute. The Anthropocene, the geologic era of humanity, is characterized in part by mass extinction. Individually, humans lack the ability to significantly change the planet, but collectively, we have wreaked massive destruction. It’s hypocritical for us to make the judgment that mass diminishes individual importance; the philosophy that people are expendable already underpins capitalist society and makes us all miserable enough.

People fear bugs for a variety of reasons, including associations with disease, discomfort with the way they look and anxiety about being attacked. Some scientists believe a genetic and cultural sense of disgust motivates the feeling. But it’s simply maladaptive to live a life in fear of insects. Xenophobia divides humans and motivates atrocities on the macroscale; standing against it on the microscale is a show of good faith. We shouldn’t encourage or coddle the fear of insects in our societies. Instinctive feelings are not always useful, and people should be motivated to work against their animal brain. Otherwise, we’re only reacting as automatedly as an insect to stimulus.

Humanity does a bad job at being considerate of the environment. But as human-driven climate destruction humbles us, we should recognize our failings and apologize to the insects we could have learned so much from. Continuing to criticize them as we always have — using them as an insult and subanimal scapegoat — would be to make a fool of ourselves and show we lack the consciousness we claim crowns us Earth’s dominant creature.