How early is too early to start listening to Christmas music? 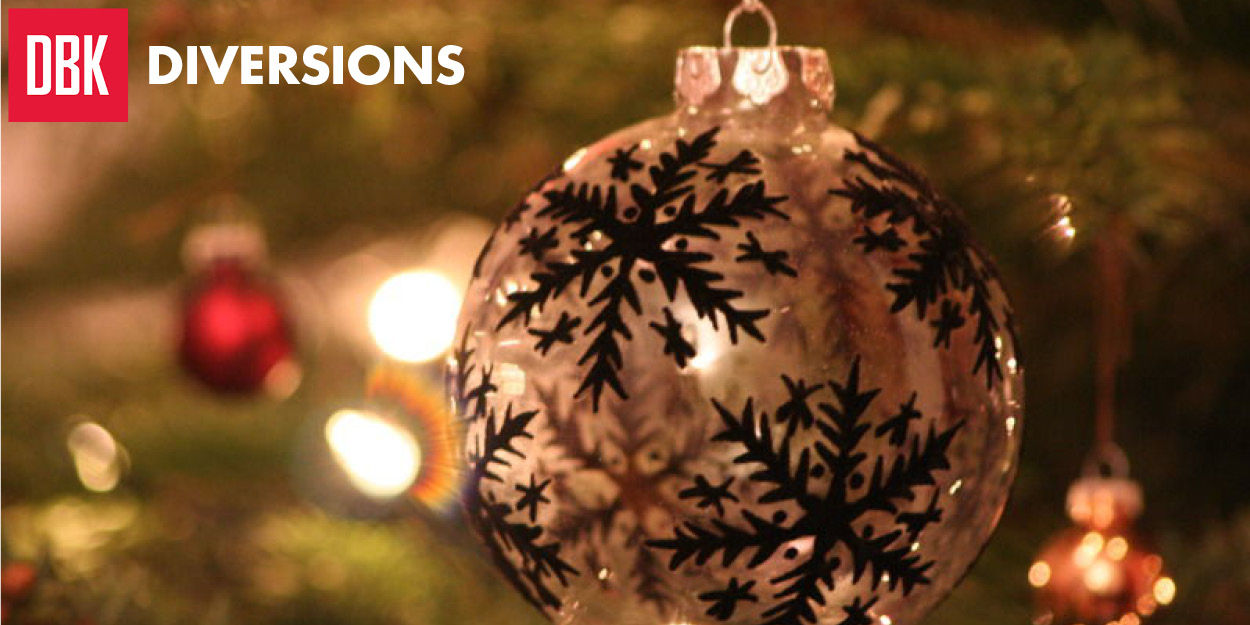 When the weather finally starts to drop to a tolerable temperature and relieve us from sweaty walks to class, many people immediately get excited about spooky season. They grab their jackets for outings to the pumpkin patch, apple orchard and other Instagram-friendly places. Some may be blasting “This is Halloween” or “Monster Mash” on their way to Fright Fest. Others, such as myself, do the heinous, unthinkable act of skipping right to Christmas.

Yes, I am that person. I consider the year to be one big build-up to the holiday season, with fall as the peak of anticipation. To my roommates’ dismay, as soon as the temperature drops, I am blasting my “Christmas 365” playlist. While fall is definitely a nice season, Christmas music brings a special kind of joy to the world. When days are getting darker earlier, “All I Want For Christmas Is You” is always there to lighten up my life.

So, I’m not one to argue with the consumerism-driven idea of celebrating Christmas earlier and earlier each year. Singers have started to capitalize on this. Last year, John Legend’s A Legendary Christmas dropped a week before Halloween, and I truly couldn’t have been happier.

[Read more: What happened to the golden days of Katy Perry?]

And while people thought the timing of his release was pushing it, the holiday season appears to have crept up even a few weeks earlier this year. Ne-Yo dropped Another Kind of Christmas two weeks ago, and actress Idina Menzel released her second holiday album, Christmas: A Season of Love last Friday.

I hope there’s no limit to this. Maybe artists can start releasing holiday albums on my birthday, Aug. 28. That would be the best gift of all time. And while I despise that Starbucks released their Pumpkin Spice Latte on my birthday, I fully welcome the holly jolly spirit.

Even though I take pride in my extreme holiday-readiness, these early releases definitely surprised me. Ne-Yo’s felt random at first, but the album is packed with a great variety of seasonal jams. Even though I sometimes struggle to associate Ne-Yo’s voice with anything other than the middle school classic “Give Me Everything,” he still helped me get into the holiday spirit.

“Just Ain’t Christmas,” one of five original songs on the album, is an upbeat addition to any Christmas playlist. And his rendition of Marvin Gaye’s “I Want to Come Home For Christmas” is a great take on a classic.

Christmas: A Season of Love is Menzel’s second holiday album and jazzier than the average. It combines that classic, cheery sound without many cliches. “A Hand For Mrs. Claus” is a standout, especially since it features Ariana Grande. Both of these vocal powerhouses have made some amazing holiday hits on their own, so the collaboration fulfills all of my Christmas wishes.

“Seasons of Love” is also featured on the album, which is no surprise since Menzel rose to fame as Maureen Johnson in Rent. While it isn’t a holiday classic, it still works so well with the season. I will definitely be listening to this one all year long, with even less guilt than normal.

As much as I love my Christmas music, after listening to it for months it can get — dare I say — repetitive. Luckily, these early releases are letting me go into the season with a fresh album rotation. I apologize if the early Christmas cheer on Spotify’s New Releases section bothers you, but it solves my very personal problem.

Ne-Yo and Idina Menzel are just reminding me that fall’s smells, tastes, and songs are incomparable to the holidays. ‘Tis the season of waiting every week to see what new Christmas albums I can aggressively listen to until February.