Review: Todd Phillips’ ‘Joker’ is based in the reality of today’s “villains” 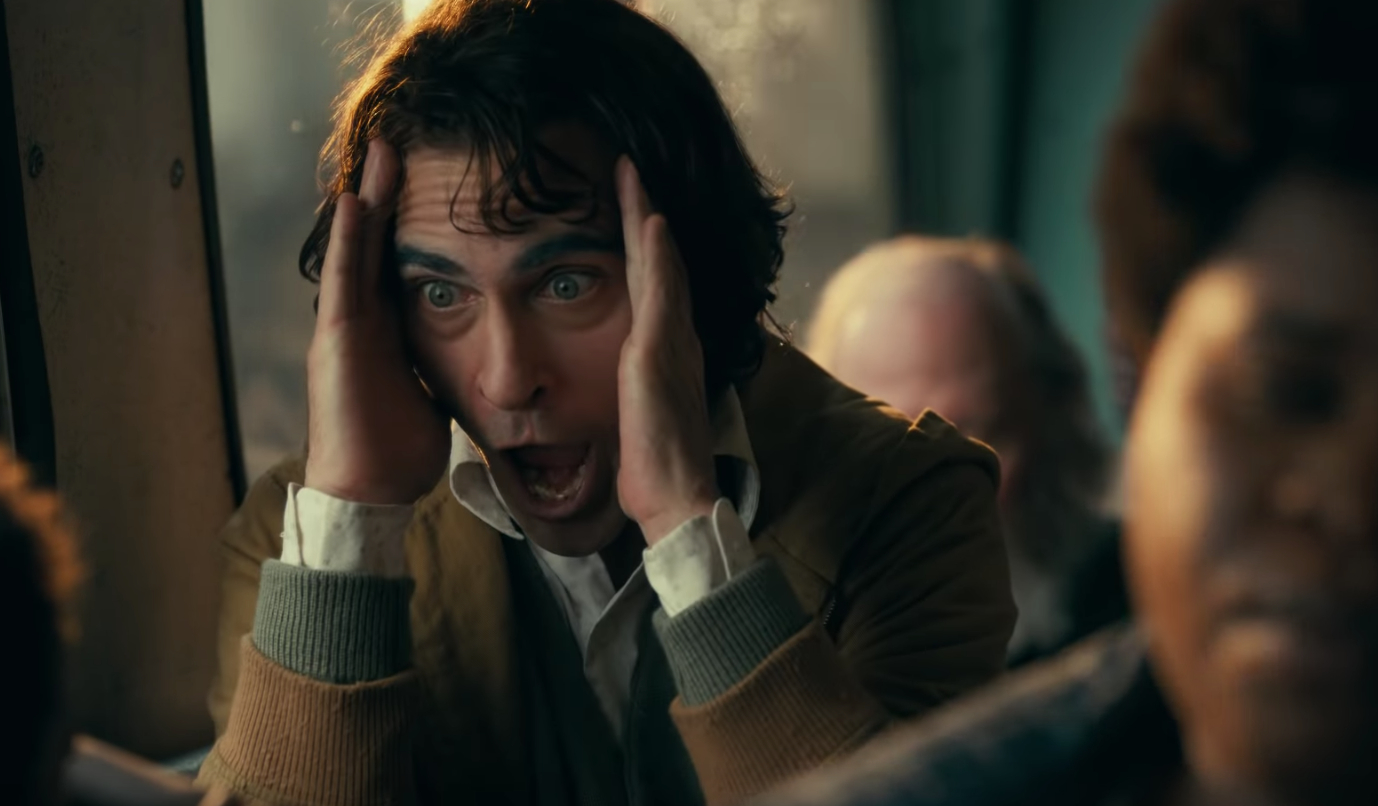 I’ve never been a huge fan of superhero movies. I’m no Marvel stan, but I do find villains interesting: What’s their story? What are their motives? When I saw the trailer for Joker, I knew I had to see it.

The movie, directed by Todd Phillips, premiered Friday. Joaquin Phoenix completely astonishes in his role as Arthur Fleck (later, the titular Joker.) The plot played off many of the pressing themes of current times: poverty, mental illness and violence.

Phoenix dove into this role headfirst, fully immersing himself in a new persona. Arthur is a middle-aged rent-a-clown still living with his mother in Gotham, an ersatz New York City. People ignore him — or beat him up. But he remains steadfast in his belief he was put on Earth to make people laugh and smile.

Unfortunately, he is not only unfunny, but he’s also a person with mental illnesses stemming from abandonment issues, physical abuse and day-to-day trauma. In a world that keeps beating him down, it’s increasingly difficult for Arthur to put on a smile.

A day after getting fired and receiving a beatdown from Wall Street yahoos, Arthur reaches his limit; he shoots all three of his bullies on the subway. It sparks a movement among the city’s working class, which Thomas Wayne — a young Bruce Wayne’s father and mayoral hopeful — calls clowns.

The comparison to current events is not that subtle. Phillips creates a world filled with doom, much like today’s reality.

Thomas Wayne, for example, is a rich man who wants to run for office, claiming he’ll help all of Gotham’s citizens. However, he continually disparages the working class, himself being one of the city’s elite — sound familiar?

Similarly, Arthur’s mental illnesses are stigmatized and therefore go virtually untreated. He is on medication for some time, but the city cuts funding to the social work department that helps him. Arthur recognizes the social worker doesn’t really care about his problems. After all, how could she; the system has failed her, too.

People continually brush off both his condition — laughing uncontrollably due to brain trauma — and write off his illnesses as social awkwardness. No one cares to help the fully grown man who, though always laughing, is disturbed and delusional.

This leads right into his violent behavior. Because no one has ever treated him with respect, he feels no remorse when he kills. His violent crimes — four shootings, one suffocation and one gruesome stabbing — come from a place of abandonment and betrayal. He’s mad at a world that turned its back on him.

Though hyperbolic, Joker sheds light on the grim alienation felt in today’s society. Everyday, people put on a happy face, like Arthur. But for some, it becomes too much. Phillips gives us an origin story for real-life villains, showing they aren’t created in a vacuum, but born out of circumstance.