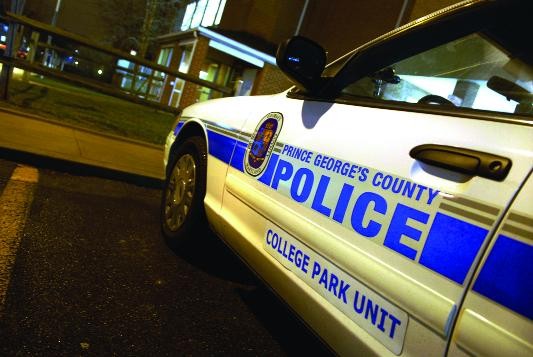 The relationship between the police and the public has always been a tricky one, and it’s been in the spotlight in recent years after so many instances of police officers killing unarmed black citizens. Police officers’ abuse of power is a hot topic in our generation, with some states and cities pushing initiatives like body cameras to resolve tensions.

In a new development, the Maryland Court of Appeals ruled last month that because of decriminalization, the smell of marijuana is no longer reasonable cause to search a person. This ruling could prevent police officers from easily excusing unlawful searches on this basis. While this is a great step toward alleviating some of police officers’ excess power, new legislation should extend the ruling to the search of vehicles as well.

There’s no question that some police officers use the smell of marijuana as an excuse to conduct searches that might otherwise be unjustified. Over the summer, Florida cop Zachary Wester was arrested after planting drugs on unsuspecting motorists during random traffic stops, usually during searches he justified by claiming he smelled marijuana. As there is no way to disprove the presence of the smell of marijuana in a one-on-one traffic stop, Wester was able to get away with this until he mistakenly left his body camera on. His actions separated families and temporarily sent innocent people to jail, though thankfully all of his 120 arrests were reversed after the scandal came to light. Still, Wester nearly ruined lives because of the opportunity claiming to smell marijuana in vehicles gave him.

This might seem like a “one bad apple” kind of situation, but the extent to which the smell of marijuana is used to justify searches across the country is remarkable. A New York judge even commented on it this summer, acknowledging that the amount cops who claim to smell marijuana “strains credulity.” Other states’ courts have shared this opinion, with some such as Vermont ruling that the smell of marijuana is not reasonable cause for a vehicular search. Maryland had a great opportunity to take this step as well, but chose specifically to continue allowing these potentially unlawful searches.

In some cases, marijuana found in a vehicle might help the state prosecute drivers who are under the influence. The smell of marijuana does seem like a reasonable cause for a search in these situations, as using the drug while driving is a criminal offense in Maryland and can put others on the road at mortal risk. Keeping people safe should obviously be a priority for the state, and strict drunk driving laws have helped Maryland rank eighth lowest in the country for DUI-related deaths. But there are ways to maintain safe roads while preserving citizens’ safety from potential abuse by police.

New technology could help keep the roads even safer from marijuana-imparied drivers and render vehicle searches unnecessary. Several start-ups have begun developing breathalyzers capable of detecting marijuana that could replace vehicle searches. While this technology isn’t available yet, other steps could be taken to prove a driver is under the influence of marijuana, such as urine and blood testing, or the development of field sobriety tests for the drug.

In a state where marijuana is decriminalized, police should no longer be able to use its smell to search and jail citizens. If Maryland can prevent police officers from abusing power, even just in this limited instance, the state should do everything it can to do so. We need new legislation to protect citizens from unlawful searches that can and do happen due to the possible smell of marijuana.