Stefon Diggs caught his first touchdown of the season Sunday 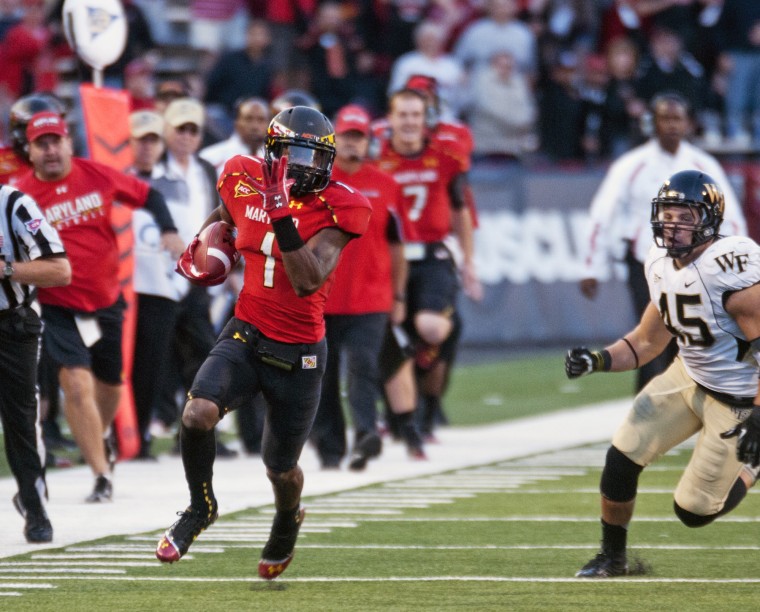 Diggs, who played for the Terps from 2012-2014, caught a 45-yard pass before outrunning two defenders and finding the endzone to cut Green Bay’s lead down to five in the third quarter. The catch was Diggs’ only reception of the day as well as his 25th career regular season touchdown.

The 45-yard score was Diggs’ seventh career touchdown in eight games against the Packers. As a result, he has earned some credit as a “Packers Killer,” averaging nearly a touchdown per game against Green Bay.