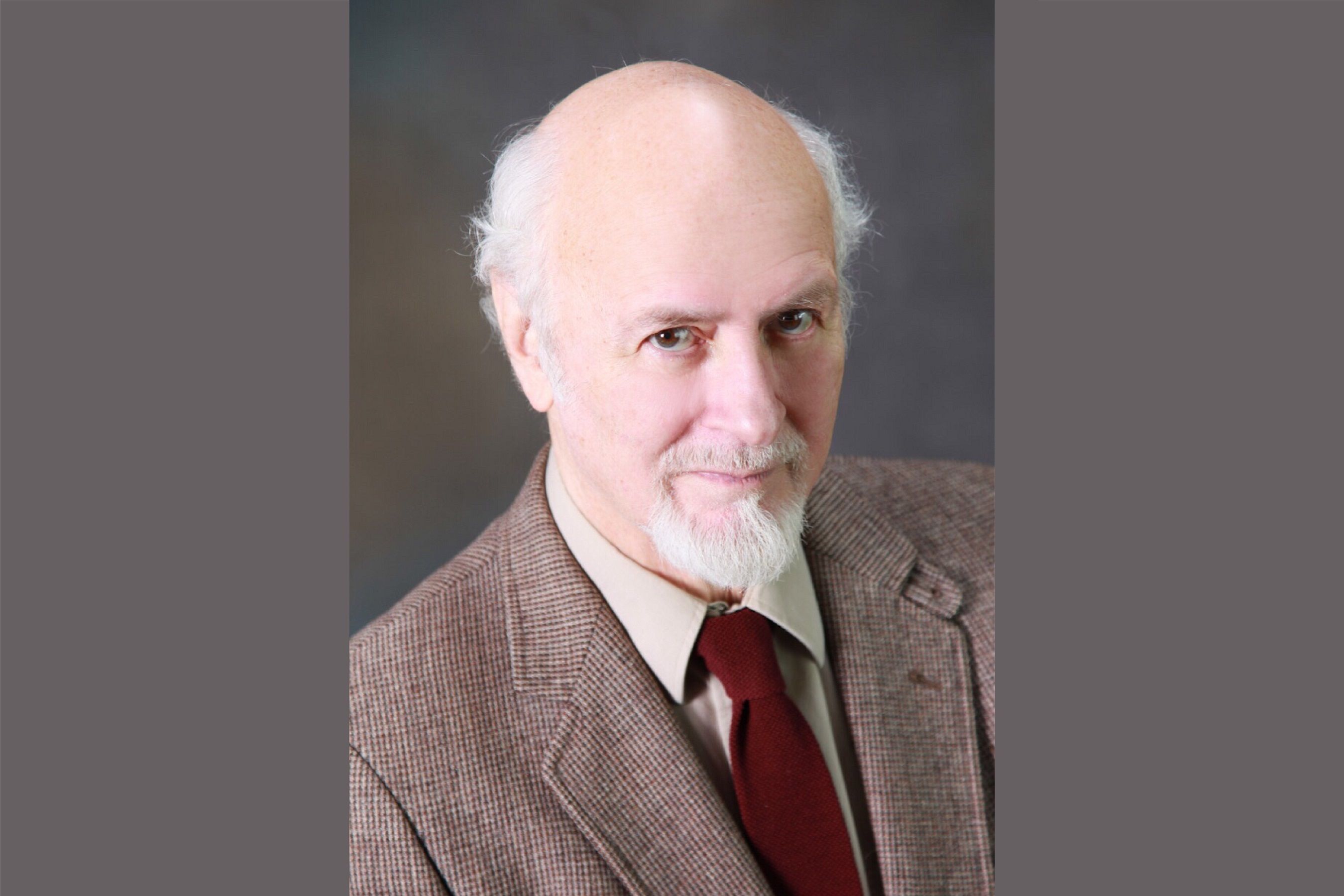 Jerome Segal, a retired University of Maryland faculty member, has thrown his hat into the ring of a crowded 2020 presidential election as a candidate in his own Bread and Roses party.

The Silver Spring resident founded the party in 2018, after running an unsuccessful Senate campaign against Ben Cardin in the Democratic primary.

Segal, who earned his doctorate at the University of Michigan and spent more than two decades working in this university’s Institute for Philosophy and Public Policy, said he is not trying to revive the socialist party. Instead, he’s trying to open a discussion.

“What I’m trying to do is really affect the mainstream discourse right here in Maryland,” said Segal, who is 75. “My message to the Democrats, especially to those that are looking for a message … is ‘Steal this platform.’ It’s right there.”

Segal is pushing his own vision of the American dream, he said, which stems from his book “Graceful Simplicity” and emphasizes modesty in income and lifestyle. He said simple living is not just a self-help initiative — but also a guiding force for policy.

“This alternative American dream would not be to make it to the top,” Segal said. “But rather, to have a very secure life with a secure income … and increasingly [high] levels of leisure so that we have enough time to actually turn away from the economy to do good things in life.”

David Karol, a government and politics professor at this university, said that successful third-party candidates are usually already well-known figures. Segal doesn’t fit under that category.

“Obviously, he’s not going to be the next president,” Karol said. “I don’t even think he would think that’s the case.”

In Segal’s ideal America, people live with “modest but very secure” incomes, with “less disparity” between the highest and lowest ends of the economic spectrum, according to his website.

Part of that, he says, is about making sure people have enough time in their days to prioritize leisure activities. Even though he doesn’t work at this university anymore, Segal makes the trip from Silver Spring to play racquetball two or three times per week.

He’s been playing with a friend for 20 years, both of them righties with rotator cuff difficulties. They alternate which shoulder is out for which person, he said.

But he’s learned a bit about policy, too. His campaign will place economic security, wealth redistribution and education reform at the forefront. In addition to domestic issues, Segal dedicates an entire page of his website to outlining his stance on the Israeli-Palestinian conflict.

He said the U.S. should commit to a two-state solution, place harsher requirements on the economic aid it gives to the country and recognize East Jerusalem as the capital of Palestine.

Nicholas Arnold, vice president of this university’s Young Democratic Socialists of America chapter, said he voted for Segal in the 2018 Senate race.

The junior computer science major said he supported Segal’s policy toward Israel. Cardin is a supporter of the American Israel Public Affairs Committee, a pro-Israel lobbying group — something Arnold hadn’t “appreciated” about him.

“I liked that Jerome Segal had more of a nuanced view, at least, when it comes to things in the Middle East specifically,” Arnold said.

Segal said his run for president is an extension of his Senate campaign. So, in 2020, his policy on American involvement in the Middle East remains a focal point.

“If you are rich and powerful, there is no excuse for not being a force for good in the world,” Segal said.