Review: ‘Carnival Row’ is a fairytale of blood and bias 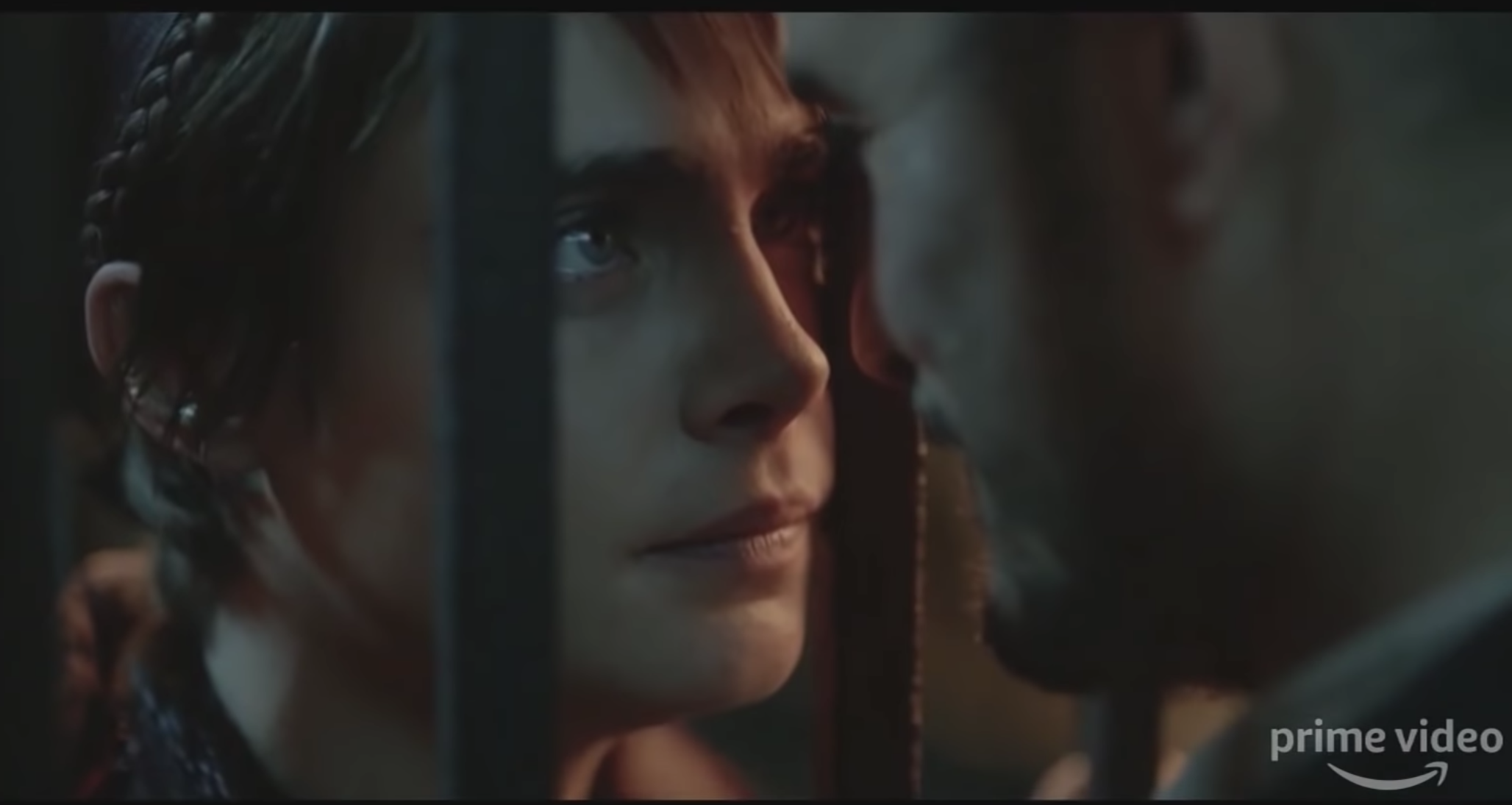 Carnival Row has the potential to be everything an escapist binge-watcher wants. The Amazon Prime series isn’t based on a book or movie, so it feels refreshingly original. The eight episodes impressively combine whimsical fantasy with love and crime.

Creator Travis Beacham’s story is set in the Republic of the Burgue, resembling late-1800s Britsh Empire. As a result of a war caused by humans, mythical creatures including faeries (“Fae”) and fauns (“Pucks”) were forced to flee their homelands. They seek refuge among humans in The Burgue, but their safety is threatened by rampant discrimination. The creatures, referred to by the slur “Critch,” are largely forced into service or unfavorable work.

Rycroft “Philo” Philostrate (Orlando Bloom) is an exception to the cruelty. Despite working as a constable for The Burgue’s corrupt law enforcement, he sympathizes with the refugees. Yet, Philo is often as gray as the industrialized city he serves. Despite struggling with his identity and his love for the fae Vignette Stonemoss (Cara Delevingne) he rarely shows his inner turmoil — or any emotion, really.

Star-crossed lovers are nothing new, so Philo and Vignette’s relationship is not groundbreaking. Instead, the events surrounding the couple reveal the series’ strengths.

Beacham draws inspiration from Jack the Ripper, as Carnival Row follows Philo’s investigation into several Critch murders. While other constables assume that only lowlifes are being murdered, Philo quickly notices a pattern of innocent, working class victims being targets. And in addition to alluding to hate crimes, the series is built on topics such as immigration and xenophobia.

“The Critch are swarming our city,” said Ritter Longerbane, a member of the anti-immigrant political group. “They are changing the very fabric of our society. And not for the better.”

If you replace the Critch with any minority group, dialogue from the first episode could have easily left the mouth of a real politician instead of a fictional one. And the similarities do not end there. Even small details, like a newspaper headline saying “STORM WRECKS MIGRANT VESSEL” are all too familiar.

So while Carnival Row forces viewers to reflect on how their country’s politics are functioning, it offers no unique commentary. It features what viewers see online and on the street through a mythicized lens. While it may have an original storyline, Carnival Row clearly pulls from the familiar.

Sometimes, though, Carnival Row pushes past familiar and toward cliché, especially when developing Philo and Vignette’s love story. The words “It doesn’t matter where, as long as we have each other,” really left Vignette’s mouth.

Besides murders and a forbidden love, the eight episodes are jammed with subplots. While confusing at times, they successfully show how tension brews throughout The Burgue. Yet somehow, all of that action drags. Most of the 50-60 minute episodes feel like the longest ever made.

The violence and sex in Carnival Row contrast the innocence of a normal fairytale. Viewers can traditionally expect a free trip to a far away land and a happily ever after, but Beacham delivers the opposite. While it may seem like Carnival Row could fill a Game of Thrones-sized void, creating such expectations for it would probably lead to disappointment, too. The series really is unique, despite showing everyone what they already know.