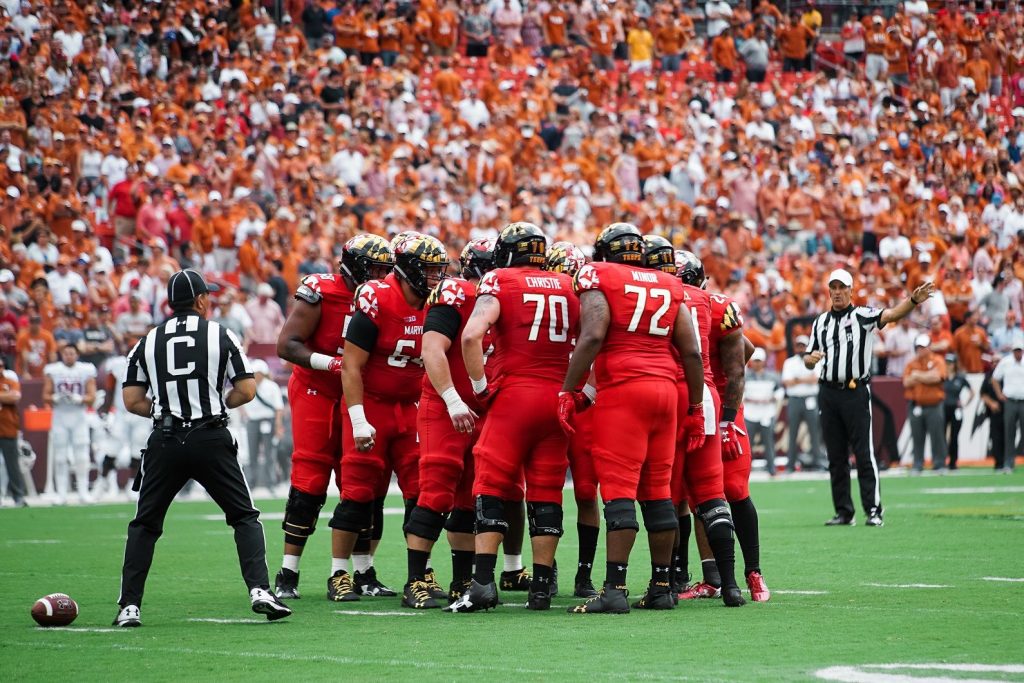 In the weeks leading up to the return of the college football season, many programs will still have an open scholarship slot or two. Most teams give these final scholarships to walk-ons, often as surprises.

Senior Bruce Miller, you are on SCHOLARSHIP!! pic.twitter.com/1fZ7e8P66H

Last year was Miller’s first season with Maryland, having spent his first two years playing for Dean Junior College in Massachusetts. He appeared in two games for the Terps last year.

With several members of last year’s linebacking group graduating from college and departing for the NFL, Miller will look to make an impression and get more playing time this year.