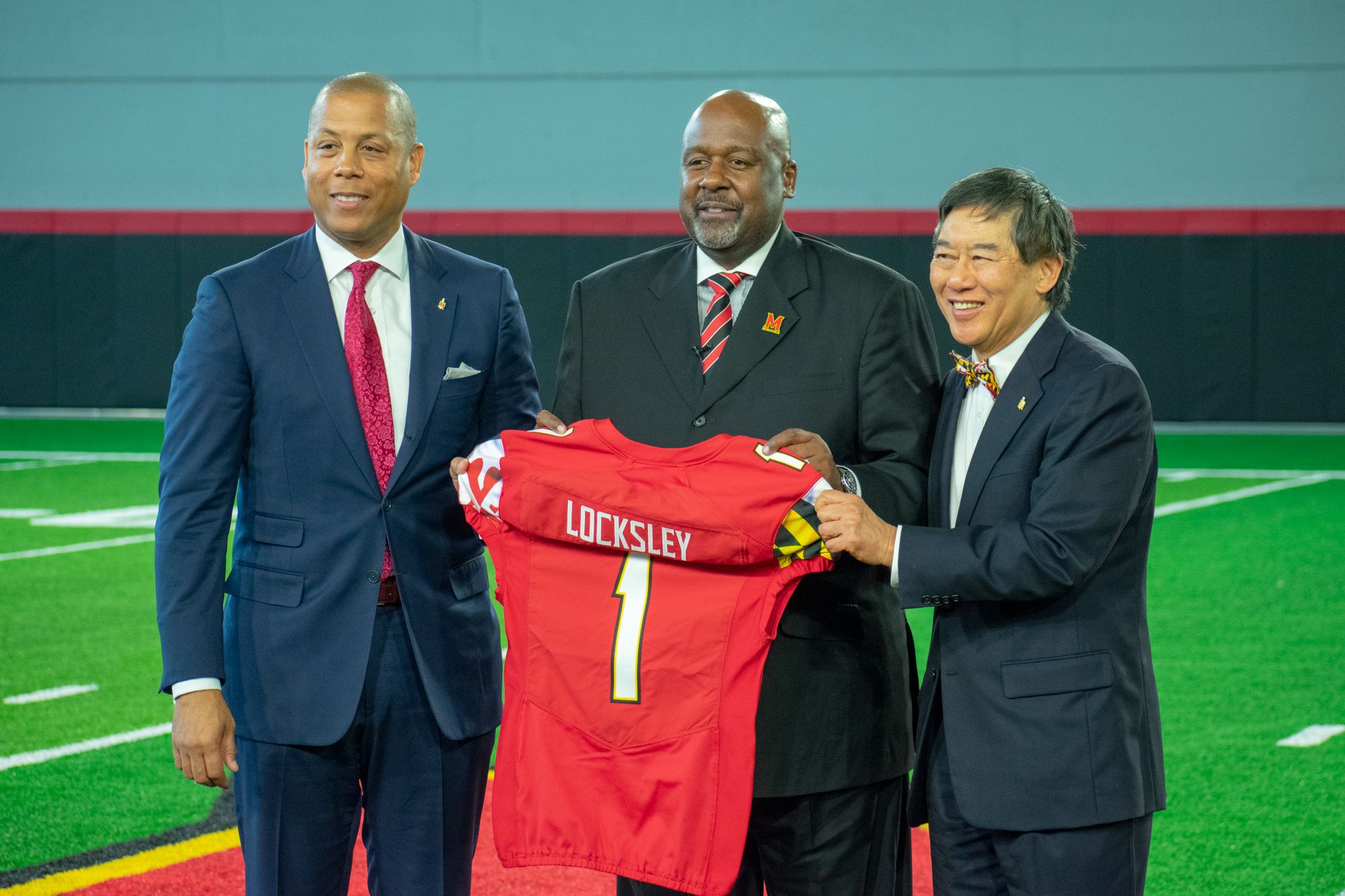 The Deerfield Beach, Florida, native is the 15th recruit in the Terps’ 2020 class so far and marks their 10th out-of-state commit.

The 5-foot-10, 175-pound receiver chose Maryland during a planned press conference over schools like Ohio State, Oregon, Purdue and South Carolina, according to 247Sports.

The Terps will benefit from McDougle’s speed, as he posted a 4.51 second 40-yard dash while also notching a 33.8-inch vertical at The Opening regional in February.

The commitment bolsters an already strong position group for the Terps, as they currently carry 14 wide receivers on the roster. After this season, Maryland could potentially see 12 of them return barring entry into the NFL Draft or transfer.

The speedy receiver has been a fast riser on 247Sports’ big board of recruits and recently ascended seven spots to 182nd overall.

According to 247Sports, McDougle’s commitment gives Maryland the No. 38 overall class, but the class remains just ninth in the Big Ten.