Review: Elizabeth Gilbert’s ‘City of Girls’ explores the highs and lows of growing up 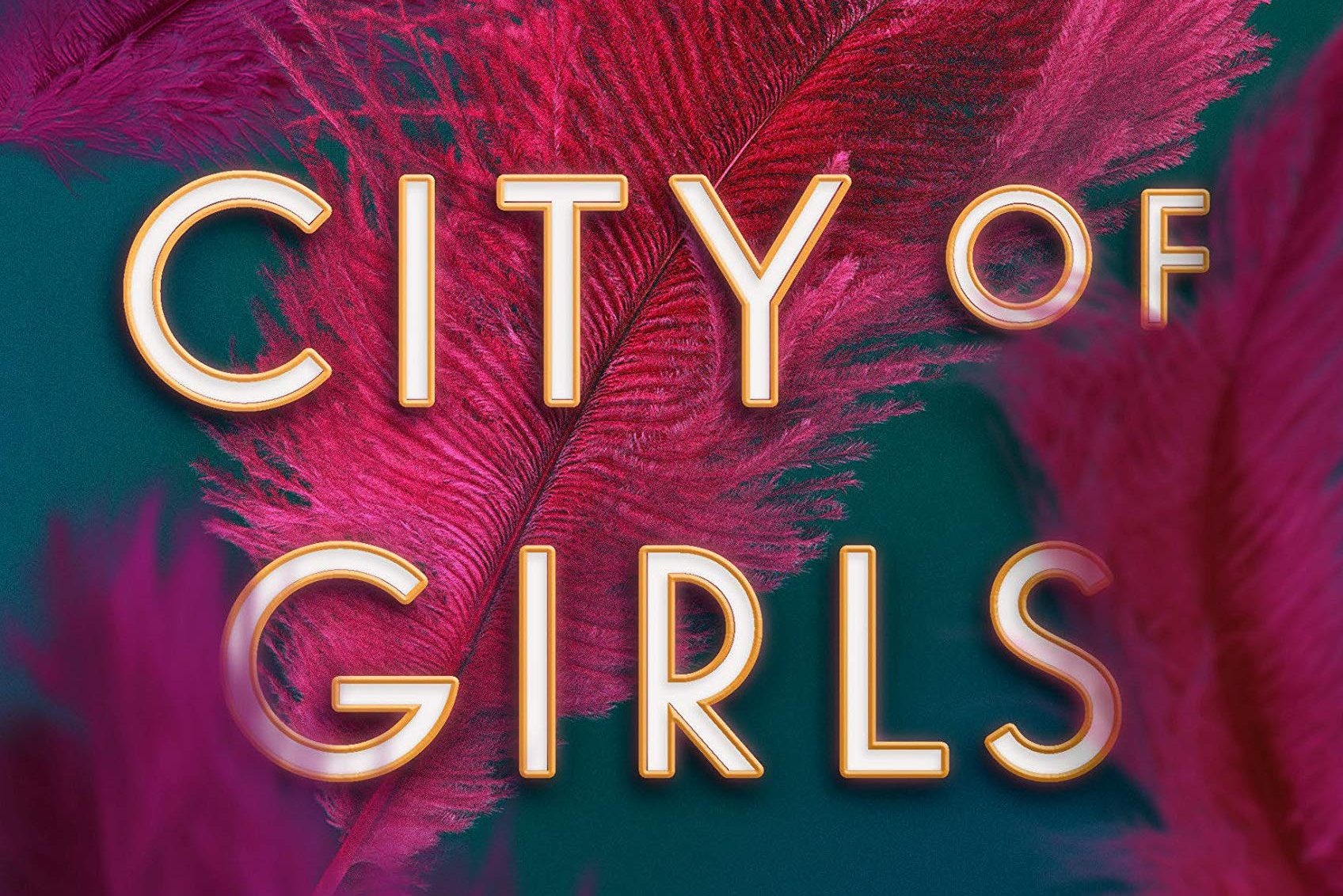 City of Girls by Elizabeth Gilbert is a thrilling coming-of-age story about a young woman … until it abruptly grows boring.

The story begins in 1940 when Vivian Morris is shipped off to New York City to live with her aunt after failing out of Vassar College. The book is written in the form of a retrospective letter to a woman named Angela.

Before moving, Vivian has barely had her first kiss, let alone had a job or navigated a city on her own. But as she sets out for the Big Apple, she feels strangely calm, knowing everything will fall into place.

Acting as the costume designer for her aunt’s theater that is barely scraping by, Vivian meets an interesting cast of characters that deeply shape and mold her personality. At 19 years old, she’s impressionable to the attitudes of others, not having any strong opinions herself. When Vivian utterly messes everything up (as one does when they’re young) she takes a long hard look at the direction of her life and who she wants to be.

In this novel, it seems like Gilbert uses every adjective and descriptive word to exist in the English language. Weaving an interesting tale that takes place in the 1940s and ‘50s isn’t easy, but Gilbert finds a way to make the content relatable to 20-somethings who neither lived through that time nor have a particular interest in this decidedly unglamorous period in American history.

With showgirls and theatre people and late nights at places such as the Stork Club and The Spotlite, Gilbert mesmerizes with her astute details about Manhattan, the fashion and the kind of people Vivian encounters. You can almost hear Vivian’s voice in perfect detail, and she sounds just like any other young woman today. The rest of the characters, however, seemed to have that old-timey accent you can hear in black and white movies.

And after all the glamor in Vivian’s life fades, so does my interest in this book. Right after the novel’s main conflict, it drops off an impossibly high cliff. The second half of the book is not only slightly boring, but it becomes difficult to see a cohesive story.

As mentioned earlier, the book is written in the form of a letter from Vivian to another woman. The story is supposed to explain how Vivian knows this woman’s father, which is not at all explained in the first 300-or-so pages. And while Vivian eventually gets around to it, it doesn’t satisfy the hunger with which I had been racing through this otherwise well-written book.

One thing that did keep me interested as the novel pivoted was Vivian’s unwavering feminism and forward thinking in a time when that wasn’t the norm. She lived as she pleased, unapologetic for her frivolous sex life. When she returned to New York for the second time, she is liberated. She wears pants when women wear skirts, she rides a bike around the city to be more independent, she starts her own business, helps raise the child of her best friend, has sex with whomever she wants and never marries.

In this novel, Gilbert creates someone who is truly complex, but most importantly, human. Vivian lives her life, makes mistakes and learns about herself, all in the span of about two years. Just as the dialogue of the story is snappy and fast-paced, so is Vivian’s path to adulthood. While it has its issues, City of Girls encapsulates the thoughts of an impressionable girl who, in time, figures out the philosophies that she will use to guide her through the rest of her life. Her story, with all its twists and turns, truly highlights what it’s like to be young, no matter when you grow up.