Review: Sally Rooney’s psychological romance will give every reader a different experience 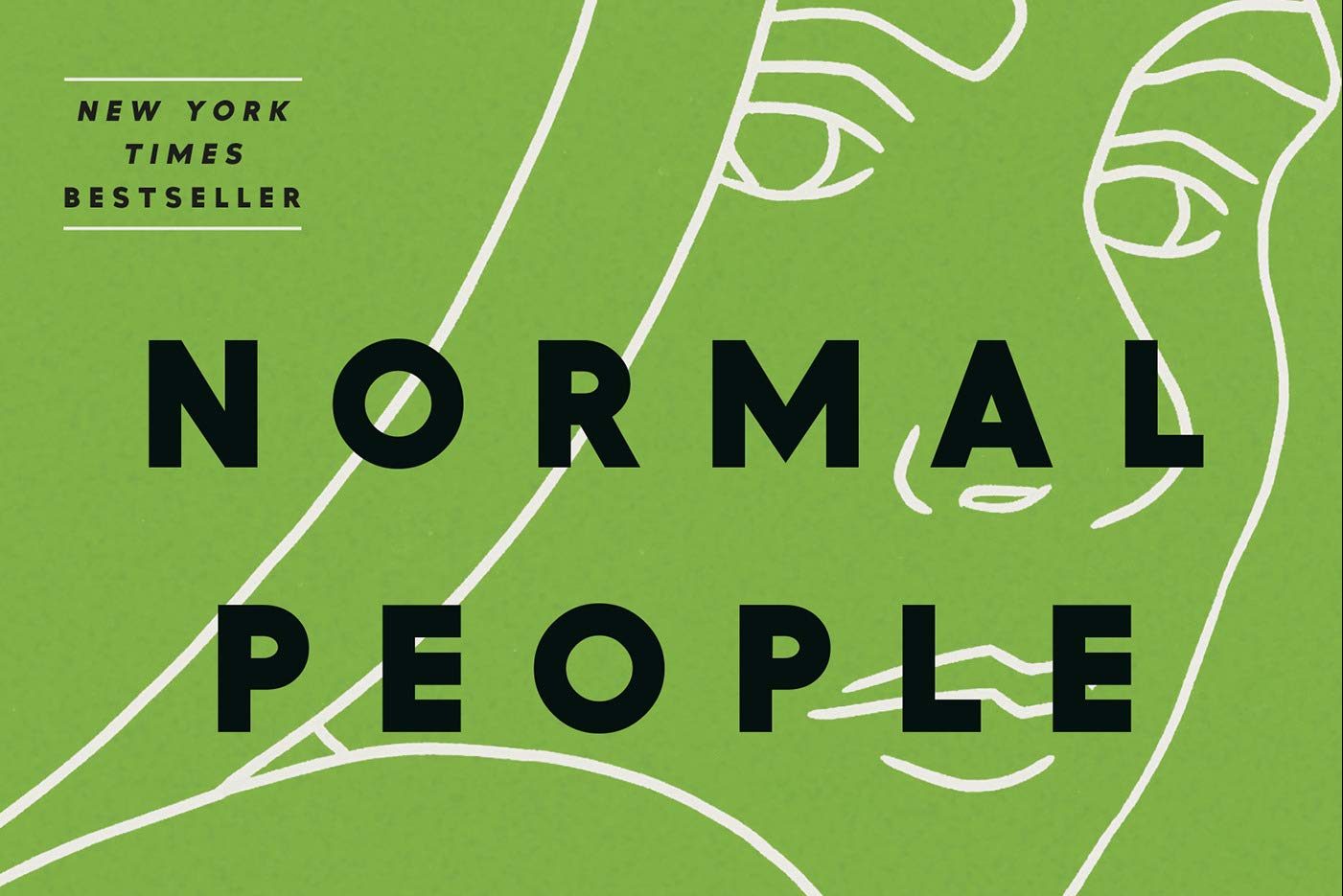 A TV series based on Sally Rooney's 2018 novel 'Normal People' will premier on Hulu in 2020 (Photo via Amazon).

In her latest full-length novel, Normal People, Sally Rooney shocks her audience with the depth of psychological insight she offers about two rather normal people — for lack of better words.

Tracking the on-again-off-again love and friendship between Marianne Sheridan and Connell Waldron, Rooney lets us in on the most intimate parts of a relationship. The two come from completely different backgrounds — Connell’s mother is actually Marianne’s family’s cleaning woman — but they still grew up in the same town, and attended the same high school.

Though Marianne is from a higher socioeconomic status, she is still a complete outcast — someone who initially makes Connell extremely uncomfortable, considering he’s one of the most well-liked boys in his class. Connell even notes it’s not that Marianne necessarily scares him, but that he ends up saying things “he would never ordinarily say.” Rooney pushes this dichotomy as sexual tension, which, once resolved, allows them both to open up and present themselves as they truly are.

At its core, Normal People is the private story of Marianne and Connell finding themselves and finding their way back to each other every time they fall apart. This romance — if one could even truly call it that — highlights how relationships today can form using minimal words. And Rooney is also careful not to make the novel a critique of the “hook-up culture” older generations always try to associate with millennials.

Rooney, only 28 years old, deeply understands the nuances and intimacies of the “right person, wrong time” storyline. The novel is fast-paced, but the story seems to go absolutely nowhere at the same time. She gives the characters a four-year span to figure out their relationship and move it in a conventionally positive direction — but the couple never gets there.

In this time span, the two spark a friends-with-benefits situation, fall deeply in love, have other relationships throughout college, all the while knowing they should end up together. They share some of the most private parts of their personal history and innermost thoughts about themselves and the world around them.

The two clearly need each other, but refuse to admit it in so many words, and each person often thinks they’re better off without the other. Although they are incredibly intellectual people, this further shows how they have trouble articulating their own feelings about each other.

There were so many times in this novel that I just wanted to scream at the two of them, “Say what you really mean!” or “Why are you ruining this for yourself?!” But obviously, as the book is an inanimate object, no one heard my plea. I just figured that even if they could hear my advice, they wouldn’t take it, like so many smart (but stubborn) people in my life.

The way that Rooney created two people who are so brilliant, perverted, loving and interesting, but also incredibly mundane and normal makes me wish I studied psychology instead of journalism. This is the kind of book you keep on your shelf to read over and over again as needed.

Everyone can walk away from this book with a different experience based on their relationship history. This novel is thrilling, yet left me feeling empty — but not necessarily in a bad way.