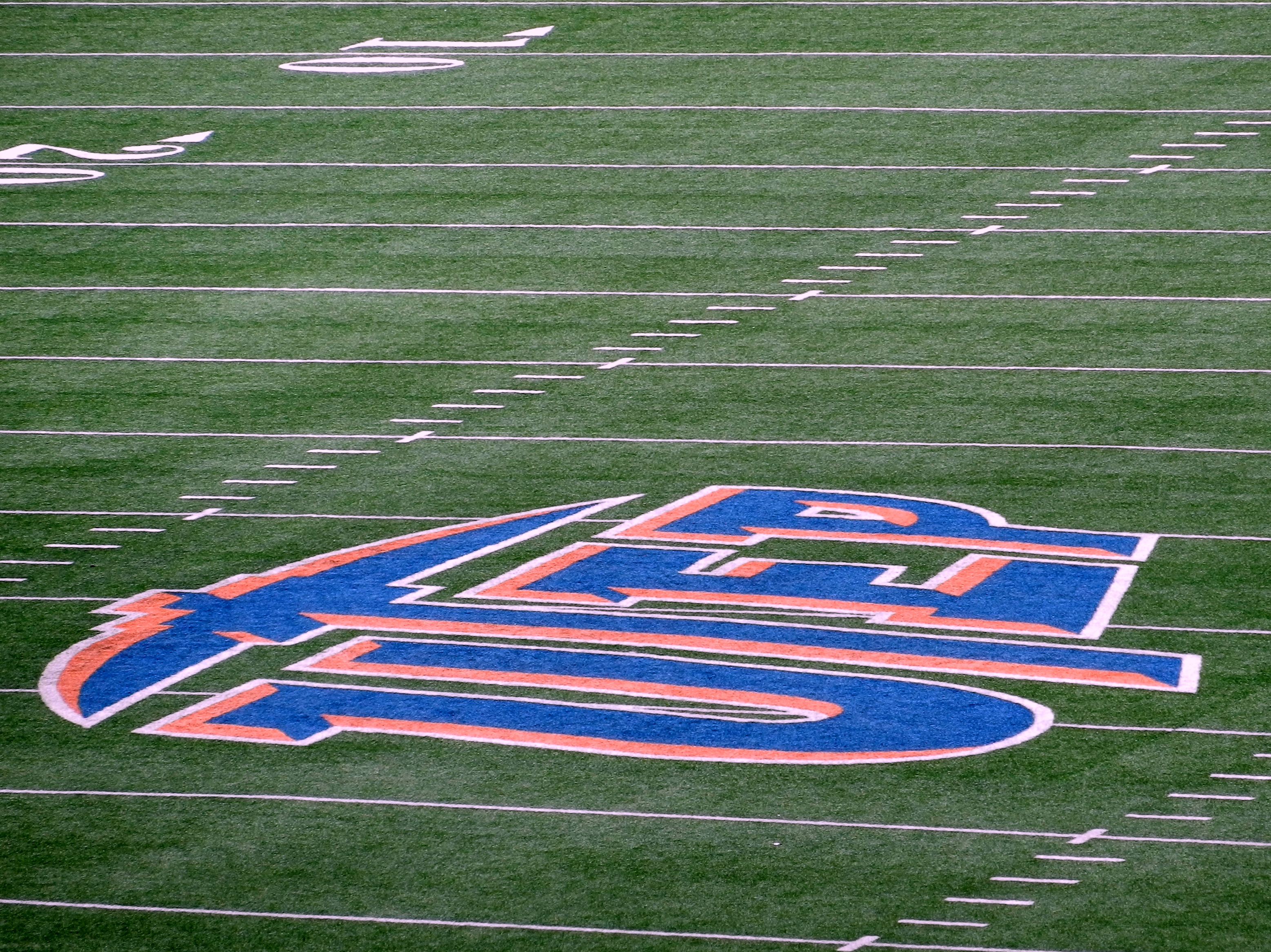 Kai Locksley, quarterback at UTEP and son of Maryland football coach Mike Locksley, was arrested Saturday on multiple charges including driving while intoxicated and unlawful carrying of a weapon, according to El Paso County jail records.

Miners coach Dana Dimel said in a statement Locksley will be suspended from the team.

“We are aware of the charges against Kai Locksley,” Dimel said. “While the severity of these charges is concerning, it would not be appropriate to determine a course of action until we have all the facts. In the meantime, he has been suspended from the UTEP football team.”

Locksley led the team with 937 passing yards last season in his first year with UTEP, starting eight games, throwing three touchdowns to nine interceptions and completing 49.1 percent of passes. Locksley, who attended the Gilman School in Baltimore and was recruited by the Terps, originally committed to the University of Texas at Austin. He redshirted his first season before the Longhorns moved him to wide receiver in his second campaign. But Locksley didn’t record a catch and he transferred to Arizona Western College, a community college in Yuma.

The 6-foot-4 quarterback then departed for Iowa Western, where he was named the National Junior College Athletic Association’s Offensive Player of the Year for his 40 total touchdowns and 2,238 passing yards.