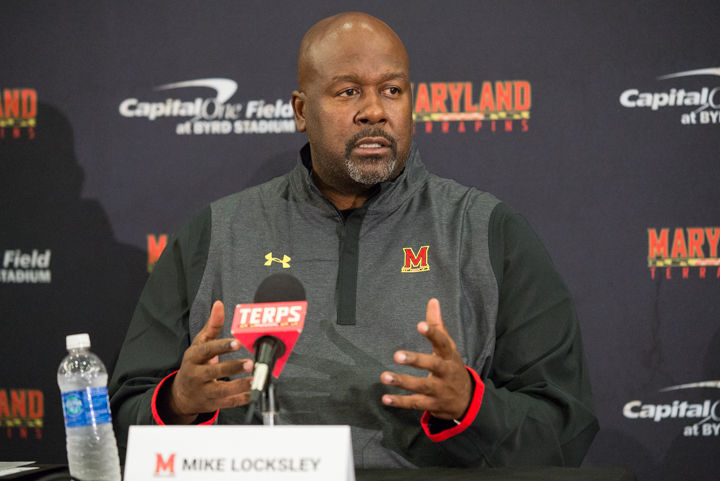 As a former four-star recruit, per 247Sports, Smith committed to the Tigers rather than the Terps. But the 6-foot-2, 250-pound linebacker featured mostly as a special teams player in 2017 before seeing an uptick in defensive snaps last season during Clemson’s run to a national title.

Smith racked up 16 tackles and one sack in 2018. He was expected to see a larger role this season, with starting linebackers Tre Lamar and Kendall Joseph both turning pro. But Smith entered the transfer portal after graduating in May 2019 and wound up back in his home state.

Had Smith committed to Maryland back in high school, he would’ve been the second-highest rated recruit in the class behind Terrance Davis, a mainstay guard along the Terps offensive line.

Maryland’s defensive depth took a hit this offseason when first team All-Big Ten linebacker Tre Watson graduated and later signed with the Miami Dolphins as an undrafted free agent. But Smith and Jones could become a large part of the linebacker group. Smith will join the Terps as a redshirt junior and will be immediately eligible for the 2019 season.