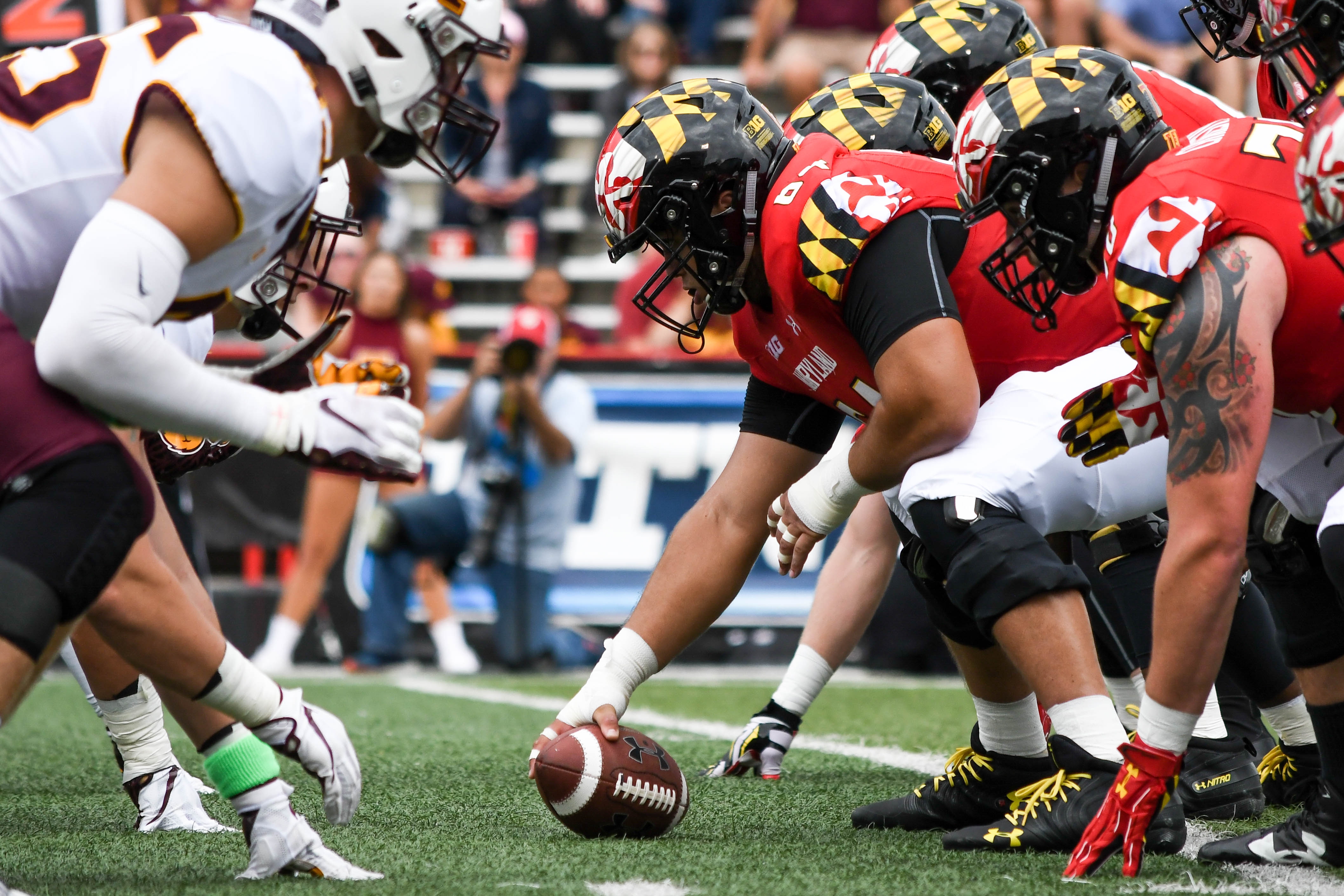 An unheralded recruit out of Westwood High School in Austin, Texas, Moore started every game for the Terps in each of the last three seasons, first serving as the full-time center before filling holes across the offensive line.

While Moore came to College Park as a tackle, he made the first start of his college career at left guard, helping Maryland rush for 401 yards in its 2015 season finale against Rutgers. With the graduation of starting center Evan Mulrooney, new coach DJ Durkin moved Moore to the position for 2016, and he stuck there through 2017.

Along with fellow linemen Damian Prince and Derwin Gray, Moore opted to come back for his redshirt senior season in 2018. Their return, along with the arrival of redshirt freshman Anthony McFarland, helped the Terps’ run game rank 17th in the country in yards per game and 10th in yards per carry.

Heading into the 2018 season, Maryland had Johnny Jordan slotted as the starting center, with Moore bumped to right guard. But after Jordan got hurt, Moore moved back to center in week 4 against Minnesota.

Moore would finish the season with six starts at center, five at right guard and one at left guard. He was named honorable mention All-Big Ten for his efforts. 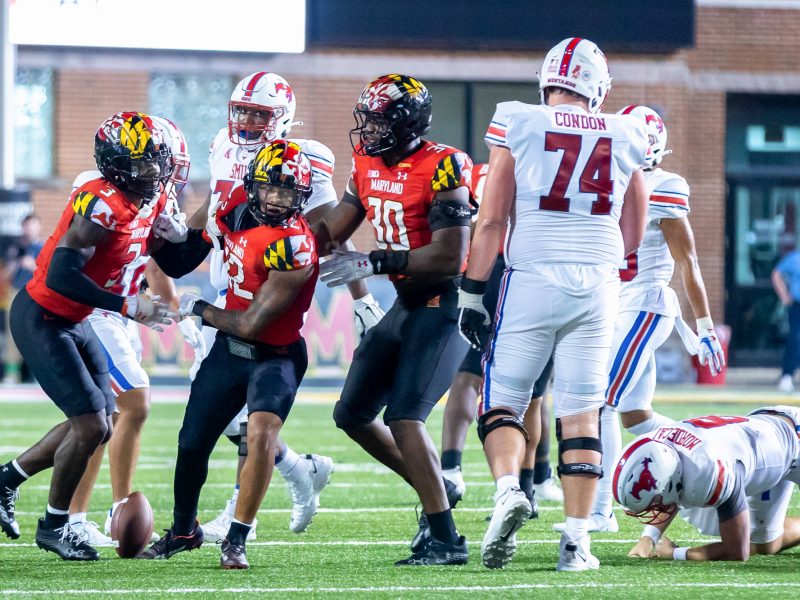