Pete Buttigieg is no progressive. Democrats can do better. 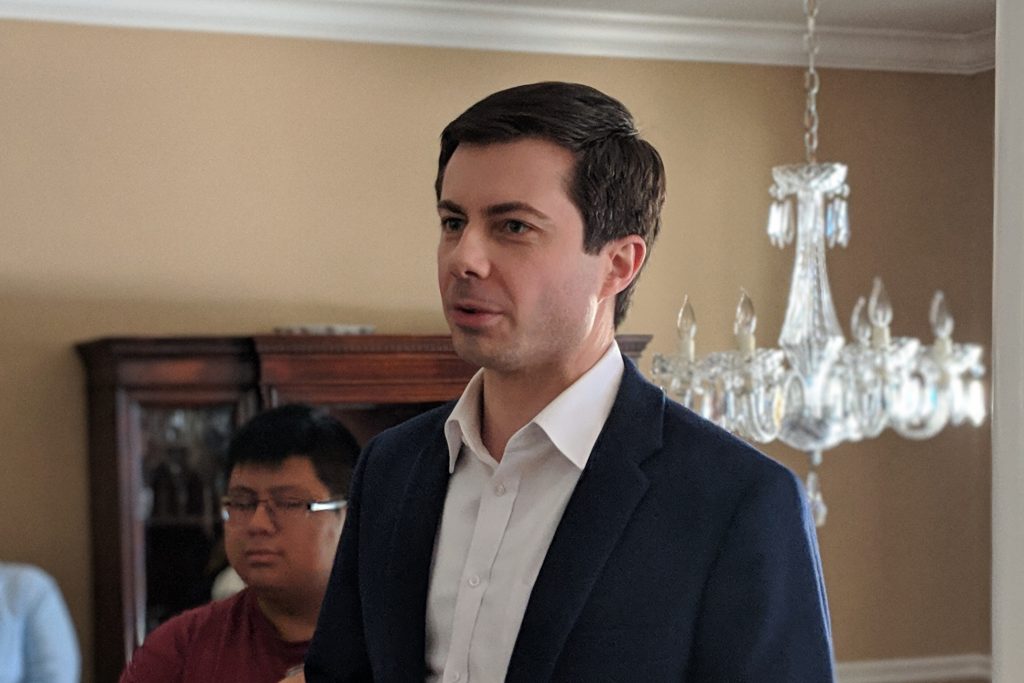 Pete Buttigieg has recently become a formidable candidate in the crowded Democratic primary. One poll has the 37-year-old mayor of South Bend, Indiana, in third place in Iowa, behind well-known politicians Bernie Sanders and Joe Biden. A preliminary analysis of first-quarter donations shows he quickly raised $7 million. That’s a pretty respectable figure for someone with little to no name recognition prior to his campaign launch.

In a primary field that’s swarming with identities and adjectives, Buttigieg may check off more boxes than most. He’s a gay, millennial, former Rhodes Scholar from the Midwest who served in Afghanistan and claims to be proficient in seven languages. He almost seems genetically engineered to have a little something for everyone.

Despite being recognized by many as the millennial candidate (although he is on the older end of the age range), some of his positions are better aligned with the more moderate Democrats of previous generations.

Among younger generations who grew up in the aftermath of the 2008 financial crisis, scrutiny of capitalism is increasing. More young people are looking to the systems of other developed countries and wondering why Americans go into debt to afford higher education and basic medical procedures. As a bridge between them and the older generations with memories of the Cold War, Buttigieg has drawn a weak ideological line. In a recent Vox interview, he said, “I also believe in capitalism, but it has to be democratic capitalism.”

While Buttigieg doesn’t yet have a dedicated policy page on his campaign website, he has already come out against tuition-free universities, because “as a progressive,” he couldn’t square the idea of taxing low-income individuals to subsidize the minority who choose to go to college. Many progressive candidates are floating big, expensive policy proposals, including tuition-free university. None, however, are suggesting that we pay for such policies by unfairly taxing the lower and middle class.

Buttigieg is also less-than-progressive when it comes to Israel. He was one of many presidential candidates to eschew a visit to the recent American Israel Public Affairs Committee policy conference, but he visited Israel last year and has since praised the nation for its response to security threats. At a time when many progressive Democrats are more critical of Israel’s human rights abuses against Palestinians and Prime Minister Benjamin Netanyahu’s alliance with President Trump, Buttigieg’s support for Israel is troubling.

Buttigieg may be the youngest candidate for president, but he doesn’t represent the future of the Democratic Party. His watered-down policies, which are designed to placate everyone but please no one, feel like a bygone generation’s idea of a progressive vision for the future. An openly gay, millennial, veteran polyglot, Buttigieg is many things, but a progressive he is not.