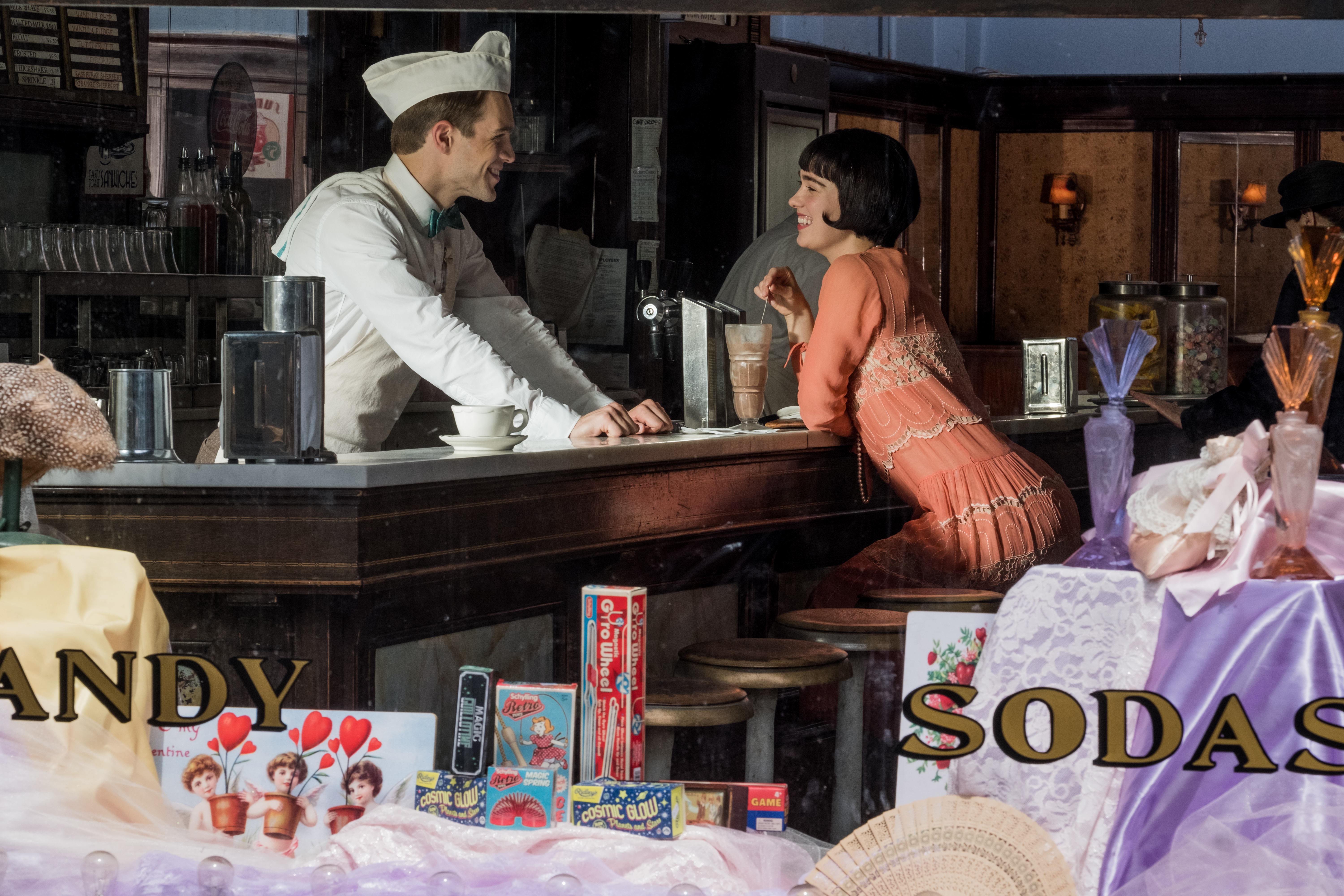 As a huge fan of basically every Masterpiece drama PBS airs (Downton Abbey, Sherlock, Poldark), I was excited to see the network’s newest project — The Chaperone. With Downton Abbey star Elizabeth McGovern leading, I had high hopes for the flapper-era, coming-of-age movie.

Based on a true story, the movie begins in 1922 Wichita, Kansas, where a young dancer, Louise Brooks, wants to chase her dreams of performing. Louise gets accepted to study at an elite dance school, but her parents won’t let her attend without a chaperone. Her working parents can’t leave Wichita, so Norma Carlisle, a middle-aged woman not content in her marriage, volunteers to accompany her.

The movie’s Jane Austen-esque ambiance is beautiful, with its pastel dresses and light piano music. The dance scenes in particular are some of my favorite parts, with Louise twirling and dancing around.

Seeing Norma’s character development throughout the film is enjoyable. At first, the chaperone is standoffish and wary of Louise’s crazy and reckless spirit. But by the film’s end, Norma is more open and supportive. The film flashes 20 years forward at the end, and Louise is washed up, back in Kansas and doesn’t want to perform anymore. Norma slaps some reality back in her and tells her to “just get on a train and go!”

[Read more: Review: ‘The Best of Enemies’ details how a black civil rights activist and a KKK member became friends]

While Norma and Louise’s relationship is sweet at times, the cautious-adult-and-reckless-kid power struggle is a little overdone, and The Chaperone doesn’t exactly put a unique twist on the theme. In fact, lack of twist seems to be a recurring theme throughout the film.

For instance, Norma is adopted, and the movie spends a lot of time on her search for her biological family in New York. But nothing really comes of it — there’s no conflict, nothing juicy. Elsewhere, Louise and her male (married!) dance teacher flirt and seem to have some sort of connection. You’d expect some sort of scandal within that plotline, yet nothing comes of that either.

The movie is slow and doesn’t have a real climax. While the 1920s aspect was fun, it needed more glitter, glam and scandal to be enough. There’s one twist in the movie that’s pretty unexpected. But, like the other potential plot lines, it fizzles out too.

The 20-year flash forward at the end is sweet but wraps up the loose ends a little too neatly. Despite everything that happens in the movie, everyone somehow ends up friends again. I wish there were more substance to the movie — especially since it’s based on a true story and there’s no way the conflict could have been that clean in real life.

PBS, I love you, but don’t settle for anything below your highest potential. I watch you for your drama, heartache and all-around amazing quality content, but I expected more from The Chaperone. Even though Elizabeth McGovern is a star, the movie needed more than her.